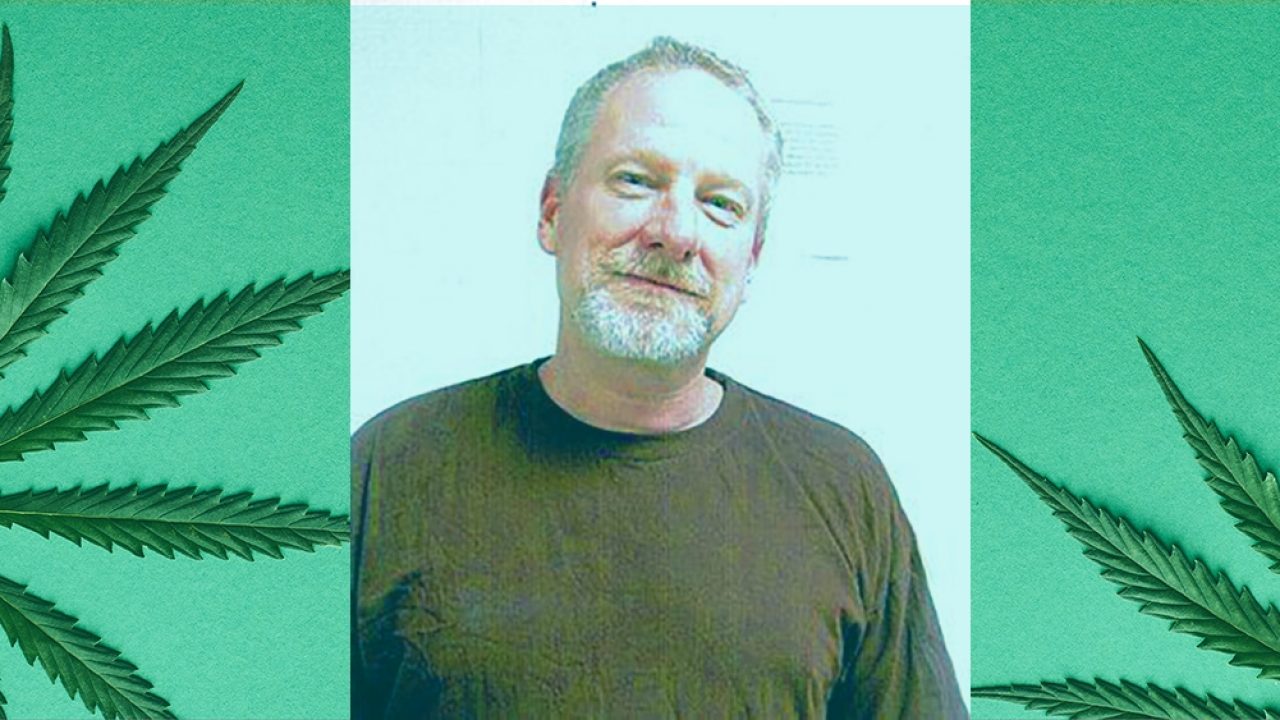 Andy Cox, who was convicted in 2005 and sentenced to life for conspiracy for manufacture cannabis, has been freed from prison after serving 13 years behind bars, according to his attorneys at Goodwin Law and the Last Prisoner Project.

Cox was convicted on federal charges in 2009 for cultivating cannabis in Georgia’s Chattahoochee National Forest, which buttressed his father’s land. According to the Federal Bureau of Investigation, Cox had been previously convicted twice for drug trafficking – once in 1991 and again in 2000.

During their original investigation, U.S. Forest Service agents discovered 724 seedlings in the yard of Cox’s father’s property and another 594 plants at three separate grow sites in the adjacent forest, ranging in maturity from three to four inches to more than 4 feet tall, for a total of 1,318 plants, the FBI said. Cox was originally indicted on the charges on Jan. 11, 2005 but fled after the indictment and remained a federal fugitive until he was taken into custody in 2008. His co-conspirators, Jose Quexadas-Fierros, Paciano Vargas-Hernandez, and Mayolo Vargas-Villenueva were sentenced in 2004 and 2006 to three-, two-, and five-year terms in federal prison, respectively.

Goodwin Law brought Cox’s motion under the 2018 First Step Act, arguing that the coronavirus pandemic presented an “extraordinary and compelling” basis for his release, and Cox’s age and health made him susceptible to COVID-19. The attorneys also argued that the life sentence was handed down under an outdated sentencing regime that imposed mandatory minimums no longer in place and that his crime of cannabis cultivation is now legal in many states.

“Me and my family are forever indebted to Goodwin, they saved my life. I am so blessed to have such an amazing team work so hard for my freedom.” – Cox in a statement

Sarah Gersten, executive director and general counsel of LPP, said the organization is “thrilled” at the efforts of Goodwin, which “have allowed Andy to reconnect with his family after serving 13 years of an unjust sentence.”

Goodwin previously worked with LPP to secure the release of Philong Chong in September 2020. Chong had served five years of an 87-month sentence for non-violent cannabis and money laundering charges.