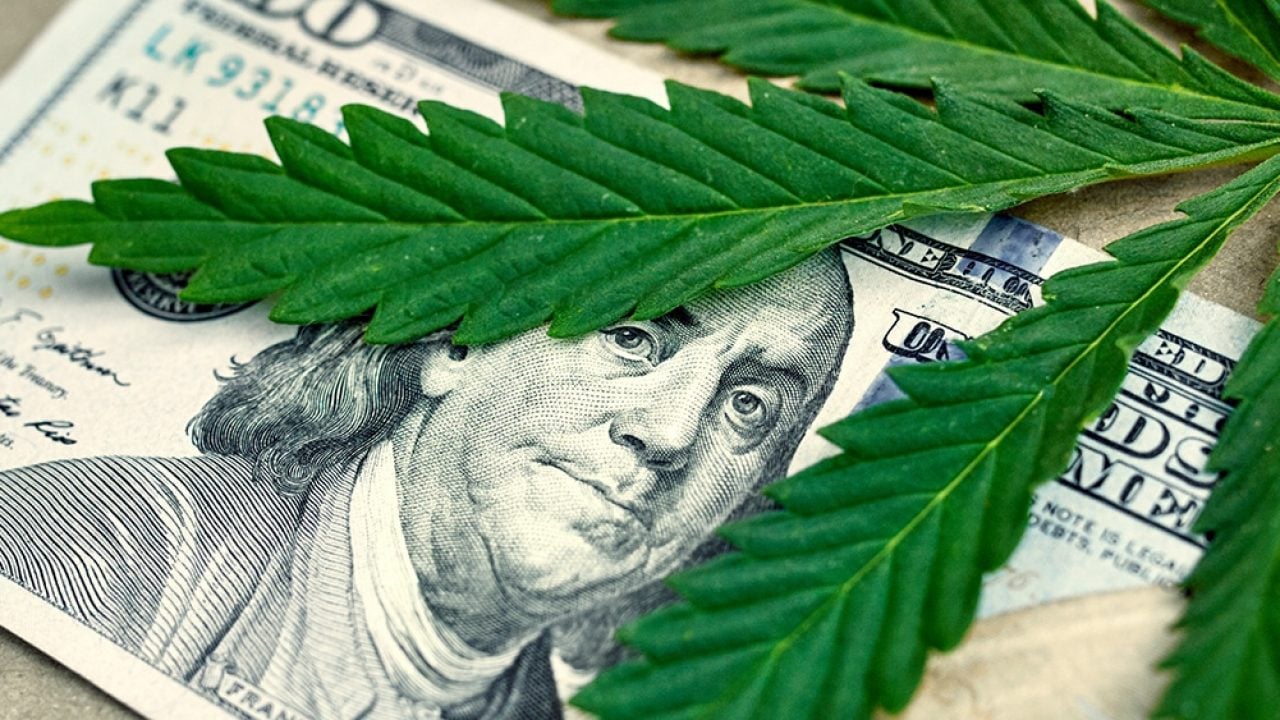 Fewer Banks and Credit Unions Are Serving the Cannabis Industry

The number of banks and credit unions working with state-legal cannabis companies has dropped to 695 nationwide, according to a report from the U.S. Treasury’s Financial Crimes Enforcement Network (FinCEN). It’s the lowest number of financial institutions to serve the industry since May 2019.

According to the agency, the number of banks and credit unions working with cannabusinesses had steadily increased since October 2018, when just 512 depository institutions allowed cannabis clients. That figure peaked in November 2019 at 747 but has been on a steady decline since and the month-to-month drop from 705 to 695 from May to June of this year matches only the decline from December 2019 to January 2020.

According to the Federal Deposit Insurance Corporation, there are currently 5,066 FDIC-insured financial institutions in the U.S.

Of the 695 institutions serving cannabusinesses, 185 are credit unions – which have mostly increased their cannabis clientele since 2019 – and 510 are traditional banks. According to FinCEN data, banks began accepting more cannabis company clients in late 2018 when the figure went from 300 to about 650 within a year but has since declined.

FinCEN said that some of the “short-term declines” in the number of banks and credit unions actively providing cannabis banking services “may be explained by filers exceeding the 90-day follow-on Suspicious Activity Report (SAR) filing requirement.”

“Several filers take 180 days or more to file a continuing activity report. After 90 days, a depository institution is no longer counted as providing banking services until a new guidance-related SAR is received.” – FinCEN, Marijuana Banking Update

Under the Cole Memo – which is still the law of the land for FinCEN with regard to cannabis banking despite opposition to the memo by former Attorney General Jeff Sessions – there are three categories used by financial institutions to describe their relationship to cannabis companies in SARs: Marijuana Limited, Marijuana Priority, and Marijuana Termination.

The agency also said the decline could be due to cannabusiness closures during the coronavirus pandemic and reduced staffing at financial institutions.