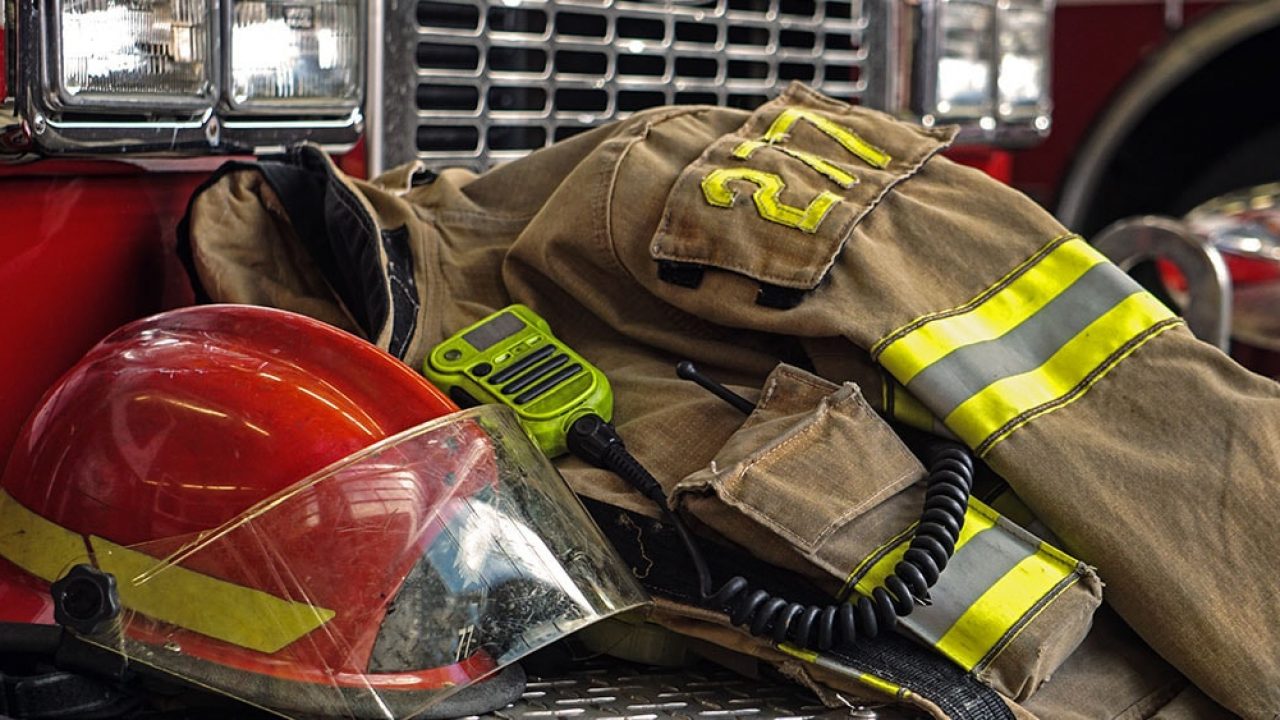 Firefighter Sues for Wrongful Termination Over Medical Cannabis Use

A Buffalo, New York firefighter terminated from his job earlier this year following a positive drug test for cannabis has filed a lawsuit against the city and the department, the Buffalo News reports. Scott Martin is a 12-year veteran with the department who served with the Air Force in Iraq and Afghanistan and is a registered patient in the state.

David C. Holland, who specializes in laws related to cannabis and is representing Martin in the lawsuit, said his client was “terminated wrongfully because the collective bargaining agreement hasn’t been updated.”

Medical cannabis has been legal in New York since 2014 and Holland said the fire department is “seven years behind.” In March, state lawmakers legalized cannabis for adult use.

Martin says he suffers from post-traumatic stress disorder and back pain from his military service, firefighting work, and time as an emergency medical technician.

In an interview with the News, Martin said he uses cannabis before he goes to bed.

“People think you have to do it all the time. You don’t. … It metabolizes and then I’m not high from it. I don’t need to be high when I’m at work. I’m focused when I’m at work.” – Martin to the News

Holland’s lawsuit argues that the conditions included in the state’s medical cannabis law should be considered disabilities, therefore firing him should be considered workplace discrimination. He is seeking reinstatement to his position, rank and seniority, back pay, and to be reassigned to Truck 14, 1st Platoon.