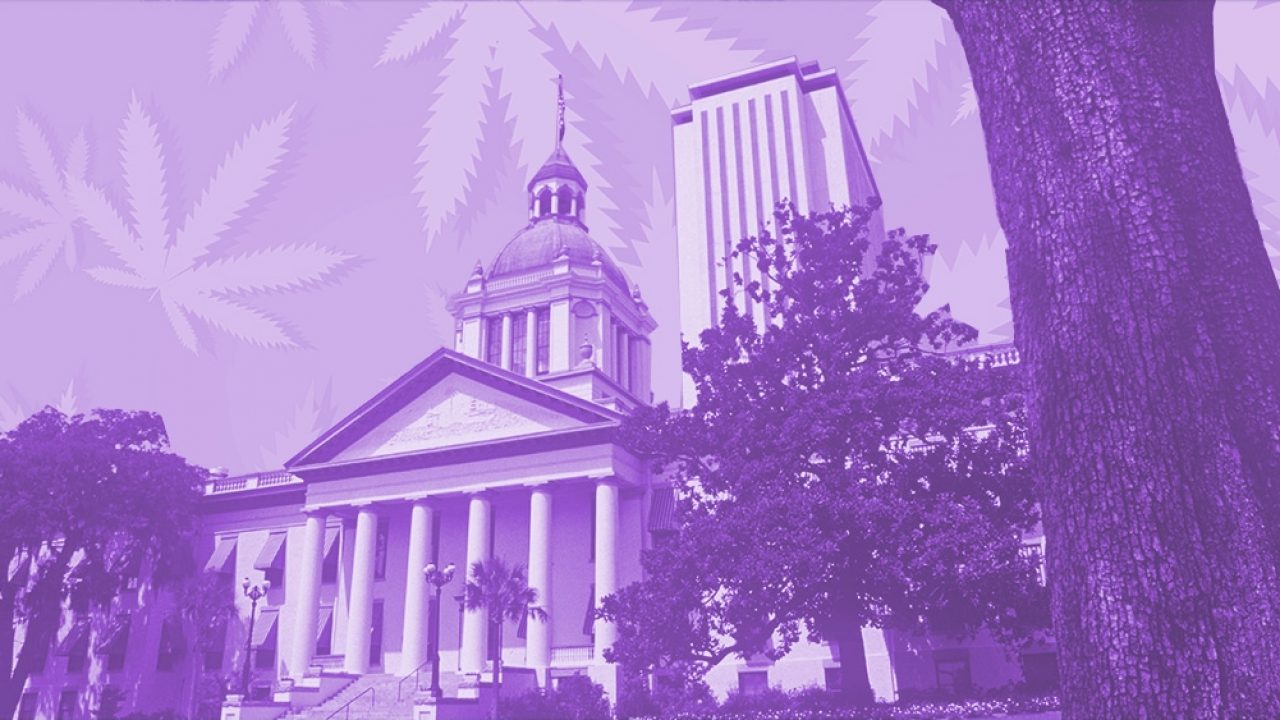 In her presentation to legislators, Bertha Madras — a Harvard professor of psychobiology who has made anti-cannabis statements online and was a member of former President Trump’s Commission on Combating Drug Addiction and the Opioid Crisis — said, “People who go into the emergency department with psychosis, due to their initiation into marijuana use, and they continue to use, they’re more likely to convert to full-blown schizophrenia, and the conversion rate is between 20% and 40%.”

Madras would later admit that there is no scientific consensus when it comes to correlations and causation surrounding schizophrenia and cannabis use.

“We have to be very careful about not conflating there being a causality here. … Currently, we have a medical cannabis program, but we already know that the physician needs to basically acknowledge that the benefits outweigh any of the risk.” — State Rep. Carlos Guillermo Smith (D), in follow-up comments

During her presentation, Dr. Madras cited an 1895 study from the Bengal Insane Asylum that observed 25-40 percent of its residents were long-time cannabis users. She went on to express concerns around youth access, even comparing cannabis to crack cocaine and crystal meth at one point.

Rep. Smith reminded the panel that a 2019 CDC study in Colorado, Oregon, and Washington found there was no increase in youth cannabis use after legalization.

According to the CDC, “use of marijuana at an early age can affect memory, school performance, attention and learning; conclusions have been mixed regarding its impact on metal health conditions, including psychosis, depression, and anxiety.”

Florida state Rep. Michele Rayner-Goolsby (D) also took issue with the presenter’s comments, remarking on Twitter, “So this woman is comparing marijuana to crack cocaine and methamphetamine,” and later calling her “dangerous” and “irresponsible.”

So this woman is comparing marijuana to crack cocaine and methamphetamine.

And this is the least inflammatory thing she has said.

This woman is dangerous. This woman is irresponsible. To say that marijuana causes schizophrenia is patently false.