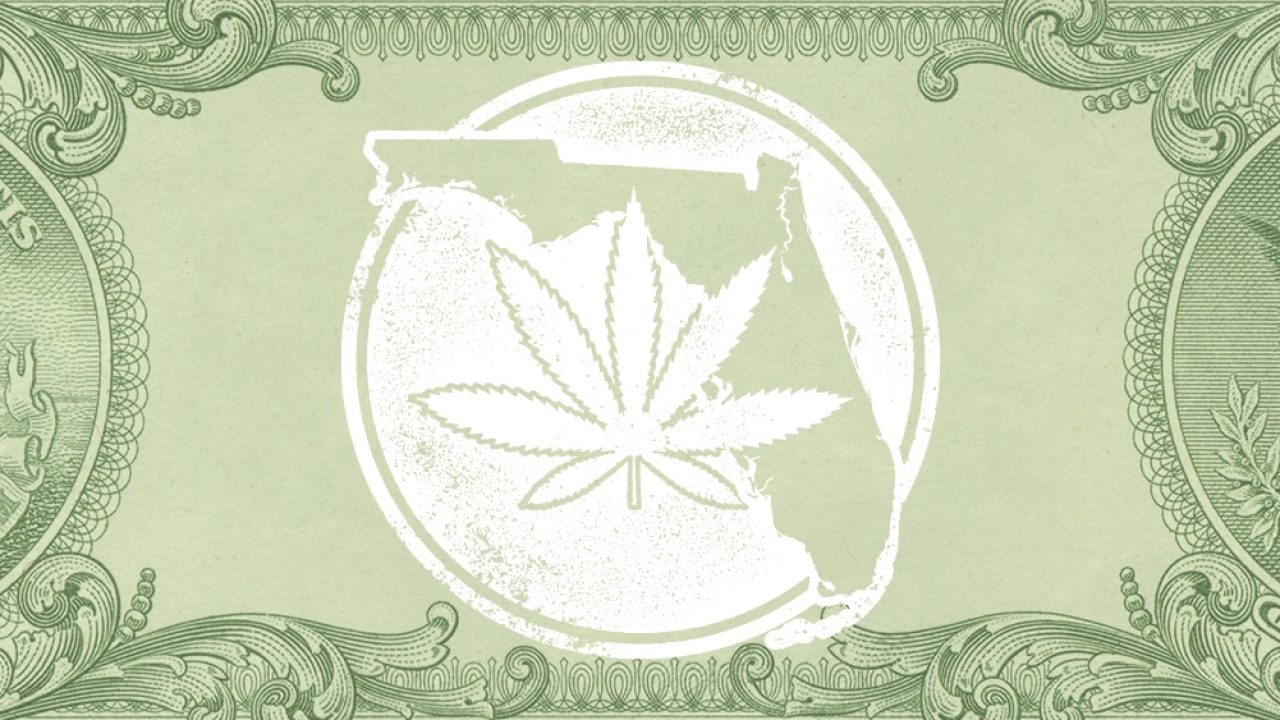 Although Florida has just a medical cannabis system, the state emerged as one of the nation’s most active cannabis markets in 2020, according to the recent cannabis jobs report by Leafly and Whitney Economics.

Florida ranked third in the country for cannabis sales in 2020 with an estimated total reaching $1.3 billion, only behind Colorado and California, which both have adult-use cannabis markets and have had medical cannabis systems since the 1990s.

Home to 331 dispensaries spread across the state, Florida added 170,000 patients in 2020, bringing the total of registered patients to nearly a half million at 485,693. The state also added roughly 15,000 cannabis jobs in 2020, bringing the total number of Floridians employed by the medical cannabis sector to 31,444. The report suggests Florida’s cannabis receipts could easily double if the state adopted adult-use cannabis, estimating the potential for up to $2.1 billion in sales, $800,000 per month in taxes, and up to 80,000 local jobs by 2025.

“With a state population of nearly 22 million, Florida could reasonably double its current total of cannabis jobs if it chose to legalize for all adults.” — Excerpt from the Leafly and Whitney Economics job report

Despite the high sales numbers, Florida’s medical cannabis structure has led to some issues. Additionally, there are a handful of adult-use and medical cannabis reform bills currently stalled in the Florida legislature.

Currently, a case working its way through the courts seeks to overturn the state’s vertically integrated regulatory structure on grounds that it is unconstitutional, The Center Square reports. Already having won its challenge in Tallahassee District Court, the case will be considered next by the Florida Supreme Court on March 1.

At least one bill seeking to limit THC levels in medical cannabis products will reach committee consideration, however, setting up a potential contest between the growing cannabis prevention movement, a tax-hungry state budget, and medical cannabis patients.