For The First Time, The NFL Will Not Test Players For Cannabis Use During Offseason 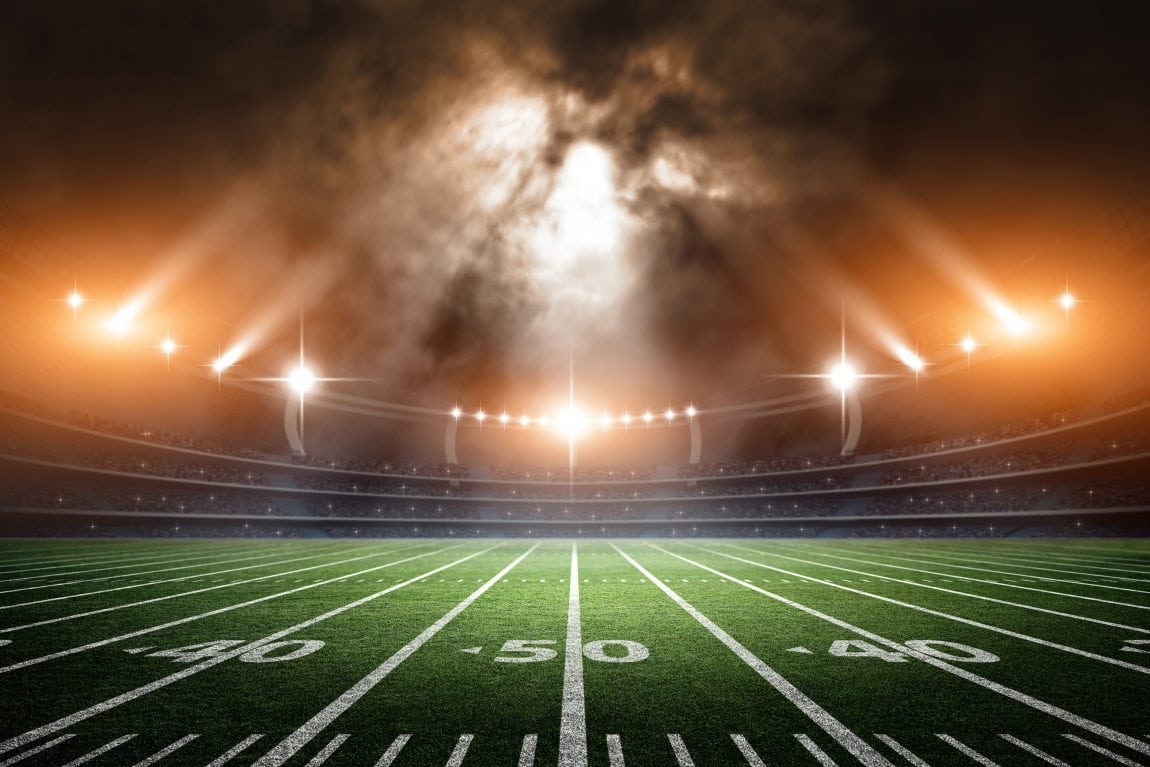 As of Monday, players in the National Football League (NFL) can be subject to random drug tests from the league. But for the first time, they won’t have to worry about testing positive for marijuana.
It is a new era in the NFL—or more specifically, a new collective bargaining agreement that was negotiated last year and that established a new drug policy for the league.
As detailed by Boston Globe NFL reporter Ben Volin, under the new policy agreed to by the league and the NFL players’ union, players will not get tested for THC—the key chemical found in pot—until the preseason. It is the first offseason that THC won’t be monitored during the random drug testing window, meaning that players can comfortably puff a joint or chew on an edible until action gets underway later this year.
As Volin put it, the “marijuana test is truly a ‘discipline test’ for NFL players now. They know exactly when it happens — between the start of training camp and the 1st preseason game. All they need to do is stay clean for a few weeks, pass their test, and they can light up the rest of the season.”
The new policy officially took effect on Monday—yes, 4/20.
Players will continue to get tested for other substances, including cocaine, amphetamines, and opiates.
Cannabis and the NFLIt marks a radical shift for a league that has historically taken a hardline against pot use among its players, some of whom have faced lengthy suspensions and hefty fines for toking up. In 2004, star running back Ricky Williams abruptly retired after failing a drug test that would have resulted in a suspension.
“Back in 2004, I retired to smoke weed,” Williams said in 2018. “Well, that’s not all the way true. I retired to take better care of myself. One of those things that helped was cannabis.”
Other players have found therapeutic and physical value in weed as they rehabilitate from the rigors of a long season. Some players have found themselves hooked on prescription painkillers as they nurse those injuries, forcing the league to reconsider its policies.
Former Baltimore Ravens offensive lineman Eugene Monroe has emerged as an outspoken advocate for medical marijuana since his retirement in 2016.
“This is medicine, and although people are able to consume cannabis and enjoy it recreationally, the application we are talking about is its medical application,” Monroe said in 2017. “We don’t see the NFL trying to control players’ alcohol consumption or tobacco consumption. In fact, the NFL advertises those things. Cannabis is less damaging, less dangerous, less addictive than both of those. However, we see those being celebrated. The NFL is even expanding its hard liquor advertisement.”
Earlier this year, the league announced that it was looking into alternatives to opioids, including cannabis and CBD. The league has tapped a committee to study the “potential therapeutic role of medications and non-pharmacological interventions that are considered to be alternatives to opioids in routine pain management of NFL players,” including “cannabinoids such as cannabidiol (‘CBD’),” as well as the “impact of cannabis or cannabinoids on athletic performance in NFL players,” and the “potential therapeutic role of medications and non-pharmacological interventions that are considered adjunctive to routine post-surgical orthopedic pain management in NFL football players.”
In 2019, the NFL and the players union agreed to study medical cannabis as a form of pain management.
“I think it’s a proud day for the NFL and the NFLPA to come together on these issues in a very public way,” Allen Sills, the league’s chief medical officer, said at the time. “I think it demonstrates the spirit of cooperation we have around our health and safety issues. … Both of these committees are about providing the best health care we can to players.”