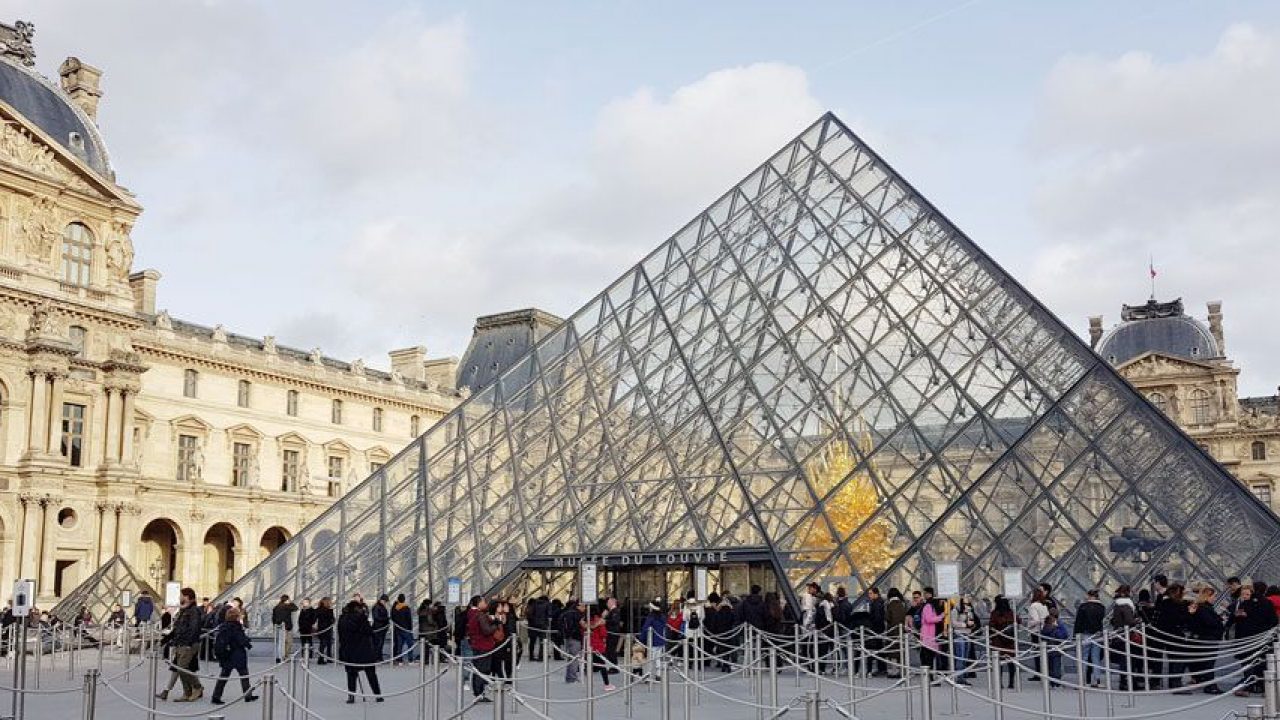 A consultation on cannabis legalization in France that launched on Jan. 13 has already gathered 200,354 responses, Marijuana Business Daily has learned.

The consultation is not expected to prompt a near-term legislative change, but a positive outcome could ease concerns for some politicians over potential reform ahead of the 2022 elections.

“The numbers will be used to legitimize the content of a report on adult-use cannabis that Parliament is working on to propose several scenarios of legalization,” Benjamin-Alexandre Jeanroy, CEO of Augur Associates, a Paris-based marijuana consultancy firm, told MJBizDaily.

“The fact that is being led by (President Emmanuel) Macron’s party makes it the perfect vessel for Macron to integrate it in the 2022 presidential program,” Jeanroy said.

The consultation was initiated by a group of 33 members of parliament from across the political spectrum.

“We are confident about the success of (the consultation),” Caroline Janvier, member of Macron’s political party and the National Assembly, told MJBizDaily.

“Our primary goal on cannabis is to succeed in changing the terms of the debate. Many politicians don’t think of it as much of an issue,” Janvier said.

“This survey might confirm our intuition that the general public’s expectations (on legalizing and regulating recreational cannabis) go further than (those of) French politicians.”

The questionnaire asks respondents whether they think the current system is effective in the fight against cannabis trafficking and illicit use.

Some questions focus on decriminalization and legalization models.

There are also questions about risk perception, asking respondents to compare cannabis risks with those of alcohol and tobacco.

The consultation is open until Feb. 28.

“France spends around €600 million ($930 million) per year on the fight against cannabis trafficking,” Janvier told MJBizDaily, adding that “trafficking increased by 300% since 2000 according to a confidential police report.”

“The number of consumers is also increasing: today, nearly half of the French population has tried smoking cannabis in their life. Cannabis is widely consumed across the country, with the highest number of consumers in the European Union, while our legislation is among the most repressive in the EU.”

According to Janvier, legalization could add around 2 billion euros to French coffers.

A recent survey conducted by Le Parisien polled a few dozen French mayors in Île-de-France, the most populous of the 18 French regions, also known as the Paris region.

Half of the Paris region mayors polled are in favor of cannabis legalization, with only 22% opposed.