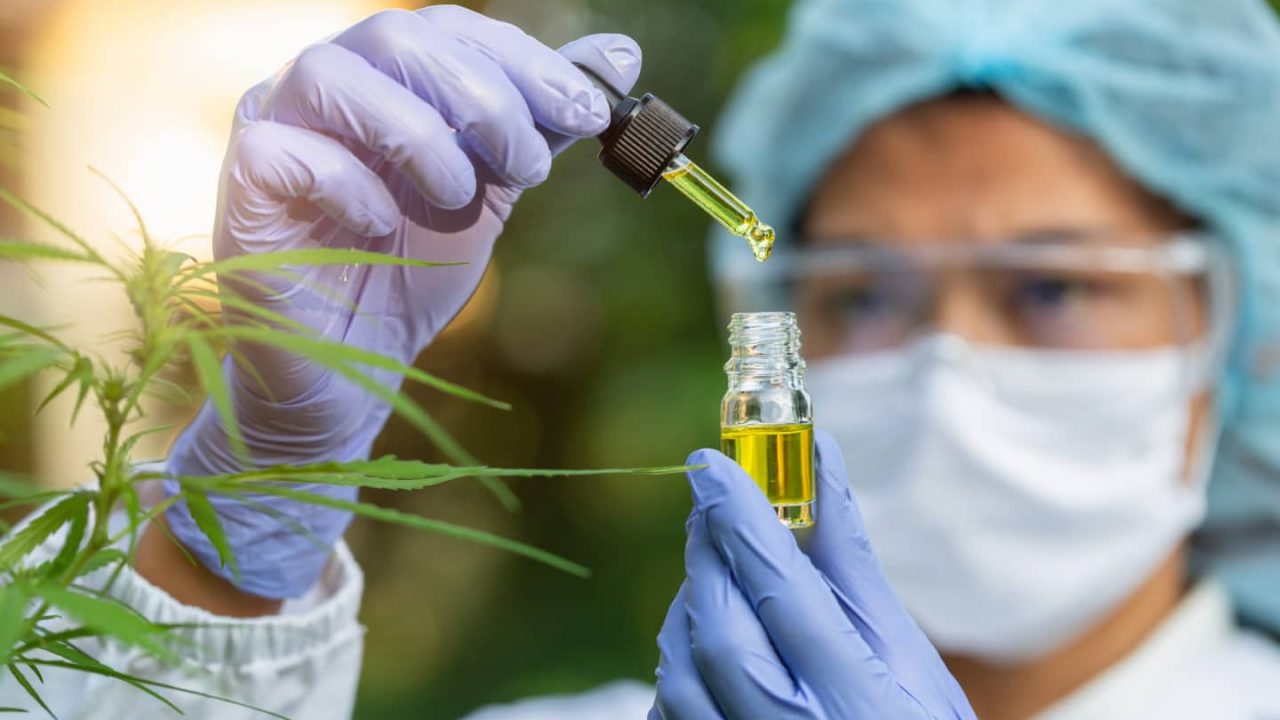 The German government is now funding cannabis research on cannabinoid extractions and additives to food. That is a big story.
However, here is the strange dichotomy at play within the German government. Last month, a federal court remanded a hemp tea seller back to a regional one for being out of spec if not a general nuisance. Yet in April comes the news that a Berlin-based company, Becanex, has received just over a quarter of a million euros from the Central Innovation Programme for Small and Medium-Sized Enterprises (ZIM) to develop a cannabinoid-containing emulsion for industrial food production.
That is interesting enough, if not mildly contradictory in a way that is common in the weed biz. It is even more interesting to understand that the federal government program behind this is no less than the Federal Ministry of Economics and Energy—which is as about as central to German economic investment in the future as you can get.
It is easy to categorize this development in the big bucket of the times they are a’changing—and at a rather rapid pace. But the cannabiz is not an industry, and will not be one for a long time, where it is possible to treat even hemp “just like” any other plant. Even beyond the THC discussion.
The German Government Is Beginning to Accept HempNow that the worst stigma is off the flower generally, there is a great curiosity about all things cannabis, literally blooming across Deutschland. The medical discussion and regulation of the industry is well underway. But beyond this? Mainstream grocery stores are beginning to offer discounted hemp oil on the front pages of weekly mailers. Enter the stores themselves, and hanf is on the shelves in multiple incarnations and in multiple sections.
Getting there, however, is not an easy proposition.
Until last fall, the reality, technically, was that the entire plant (Cannabis Sativa L) was considered a “narcotic” at the European level. Beyond the discussion about whether CBD is a narcotic however, lies the next question. Namely where to fit the various extracts of the plant itself (beyond any of the psychotropic cannabinoids). This includes the highly contentious discussion about terpenes (themselves so far still widely unregulated) along with lots of evidence from the cosmetics industry that at least when applied topically if not consumed by other means, there is clearly such a thing as a cannabis allergy.
So far, beyond medical classifications, that has led to a general shepherding of the plant and its extracts into a thorny and contentious regulatory path known as “Novel Food”—a regulation seen across Europe and in the UK.
Broadly, a food is “novel” if it has not been widely consumed by the population since 1997.
CBD As the Beginning of a Franken-Weed Conversation?Where that falls when it comes to cannabis is, of course, contentious. The plant came to Europe with ancient trade routes and there are at this point, clearly cannabis genetics that are native to the region, and have been consumed by humans for at least that long.
Categorizing these properly as well as understanding the impact of all aspects of the plant on humans (and animals) is a different conversation. Especially—and this is very important in the cannabis conversation—when it comes to how cannabinoids and essential oils are then extracted from the plant.
Novel Food regulation also covers this part of the discussion. And where it does not, especially on the still more exotic sides of all of this (such as nano), it bounces into a place that is quite disturbing.
The German Government and the Cannabis Codex?Nano extractions, which are showing up in both medicine and food in North America, pose an even more fundamental scientific discussion which in places like Europe is profound. Nano tech creates a manufacturing process at the cellular level. And while injecting cannabinoids directly into this process may be an answer to every disease that causes mutation or destruction (see viruses as just one aspect of this), the delivery mechanism that uses the same might very well be illegal under European laws against manipulation of human data and material (starting with GDPR but including post-Nazi laws about the manipulation of the same too).
Broadly, these discussions fall under what is called the “Nuremberg Code” (Nürnberger Kodex aus Deutsch) which is the global standard (however much interpreted) for guiding the practice of human experimentation, wherever it is being implemented.
Like it or not, in other words, no matter how pro-reform one is there are now very big questions surrounding the use of all parts of the cannabis plant—in all aspects of food and medicine that have very much not been answered definitively—and will not be until much more global research has been done.
The German government, and Germany as a whole, is, ultimately, in other words, taking steps to understand how this plant, and all of its various parts, interact with human beings, and further in the first organized way since before WWII.
For all the delays and bumps in the road, it is a fundamental shift, if not in some ways, acceptance of how much of the processes if not “medicine” of the 20th century not only deliberately left cannabis out of this conversation but now must adapt and change again to accept it.