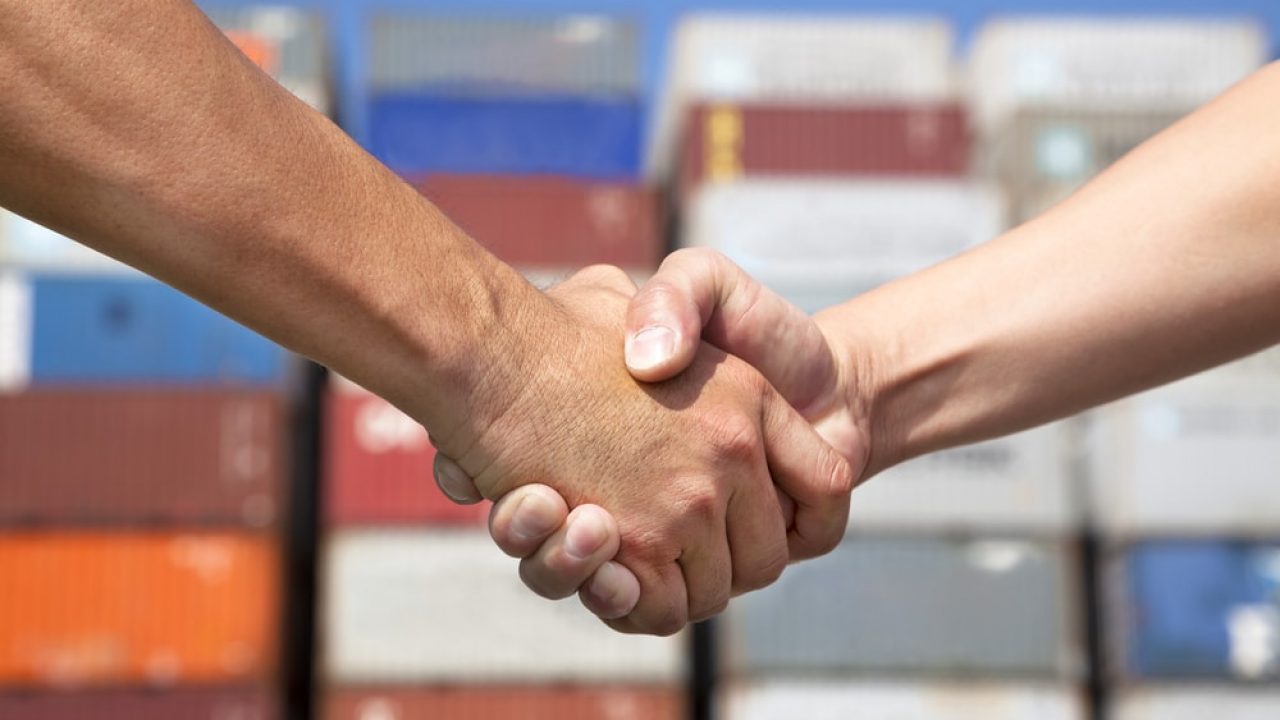 Just over three years after becoming the first country in the world to create a nationwide legally-regulated retail market for the production and supply of recreational cannabis, Uruguay has evolved from cannabis pioneer to cannabis exporter.

According to the Transform Drug Policy Foundation, Uruguay passed a bill to establish a legally regulated cannabis market in 2013, the first of its kind. This established a cannabis market for both medical and non-medical use cannabis nationwide.

BBC News reported the legal sales in-country began July 19, 2017, beyond three and a half years following the passing of Uruguay’s cannabis law. But the country is proof that a legal cannabis market can work nationwide.

“It took them time, the government said, because they want to do it precisely and step by step,” explained Guillermo Draper, a Uruguayan journalist who co-authored a book covering Uruguay’s cannabis journey.

After the success that’s been had with medically-grown cannabis flower in Uruguay, the country began exporting it to Germany for distribution. This news has officially revealed the final destination of large imports shipped from Uruguay to Portugal towards the end of 2019 and early 2020, as reported by Marijuana Business Daily. The shipment contained 1,000 kilograms (2,200 pounds) of cannabis flower.

Marijuana Business Daily spoke to the director of government and public affairs for Tilray in Europe, confirming that the flower was:

With this being the case, these actions point at the possibility that flower grown and harvested in facilities that lack an EU-GMP certification is permitted for sale in Germany in some instances.

Uruguayan licensed cultivator, Fotmer Life Sciences, was the producer and exporter of this flower. However, Tilray has not commented on the extent of its involvement in the import.