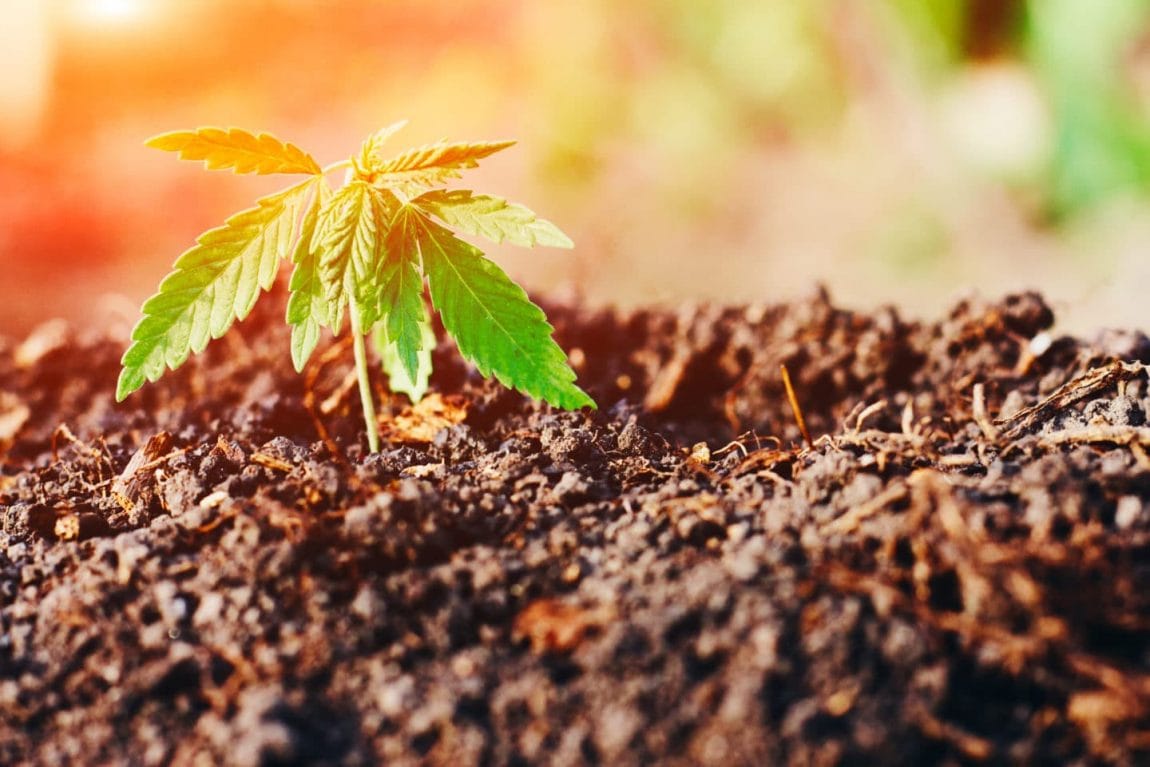 Two Republican members of the House of Representatives introduced a bill on Thursday that would effectively enact federal marijuana decriminalization. The measure, the Common Sense Cannabis Reform for Veterans, Small Businesses, and Medical Professionals Act, was filed by Congressional Cannabis Caucus co-chairs Rep. Don Young of Alaska and Ohio’s Rep. Dave Joyce.
If passed by the Congress and signed into law by President Joe Biden, the bill for federal marijuana decriminalization would remove cannabis from the federal Controlled Substances Act. The measure would also require the U.S. Food and Drug Administration and the Alcohol and Tobacco Tax and Trade Bureau to issue rules for the regulation of cannabis modeled after those for the alcohol industry within one year of enactment. The goal of the legislation is to reform the nation’s archaic cannabis policy, which Young characterized as “ineffective.”
“For too long, the federal government’s outdated cannabis policies have stood in the way of both individual liberty and a state’s 10th Amendment rights,” he said in a statement. “It is long past time that these archaic laws are updated for the 21st Century.”
The bill would also provide federal preemptive protection to financial institutions and other businesses in states that have not legalized marijuana so that they can service legal cannabis companies. Additionally, the legislation would allow physicians with the Department of Veterans Affairs to legally prescribe medicinal cannabis for military veterans.
“This bill takes significant steps to modernize our laws by removing cannabis from the Controlled Substances Act and allowing the VA to prescribe medical cannabis to veterans, in addition to finally permitting state-legal cannabis businesses to utilize traditional financial services,” added Young.
Federal Marijuana Decriminalization Bill Includes Cannabis Research MandateThe Common Sense Cannabis Reform for Veterans, Small Businesses and Medical Professionals Act also directs the National Institutes of Health to conduct two cannabis research studies. The first would research the effectiveness of cannabis as a pain management tool while the second would explore cannabis impairment. The legislation requires reports on the two studies to be submitted to Congress within two years of the bill’s enactment.
“With more than 40 States taking action on this issue, it’s past time for Congress to recognize that continued cannabis prohibition is neither tenable nor the will of the American electorate,” Joyce said.
“My legislation answers the American people’s call for change and addresses our States’ need for clarity by creating an effective federal regulatory framework for cannabis that will help veterans, support small businesses and their workers, allow for critical research and tackle the opioid crisis, all while respecting the rights of States to make their own decisions regarding cannabis policies that are best for their constituents,” he continued.
Justin Strekal, the political director of the National Organization for the Reform of Marijuana Laws (NORML), called on more federal lawmakers to join the push for federal cannabis reform in a statement from the activist group.
“It is our hope that more congressional Republicans will follow the lead of Representatives Joyce and Young, as well as the American people, in supporting a repeal of the failed and senseless policy of federal marijuana criminalization by removing it from the Controlled Substances Act,” Strekal said.
The bill introduced on Thursday is not the only pending legislation to reform federal cannabis policy. In December, the House of Representatives passed the Marijuana Opportunity, Reinvestment and Expungement (MORE) Act, a measure that also would remove cannabis from the nation’s list of controlled substances. The move was the first time in history the full House of Representatives had voted on a marijuana decriminalization bill. That measure is awaiting action by the Senate.