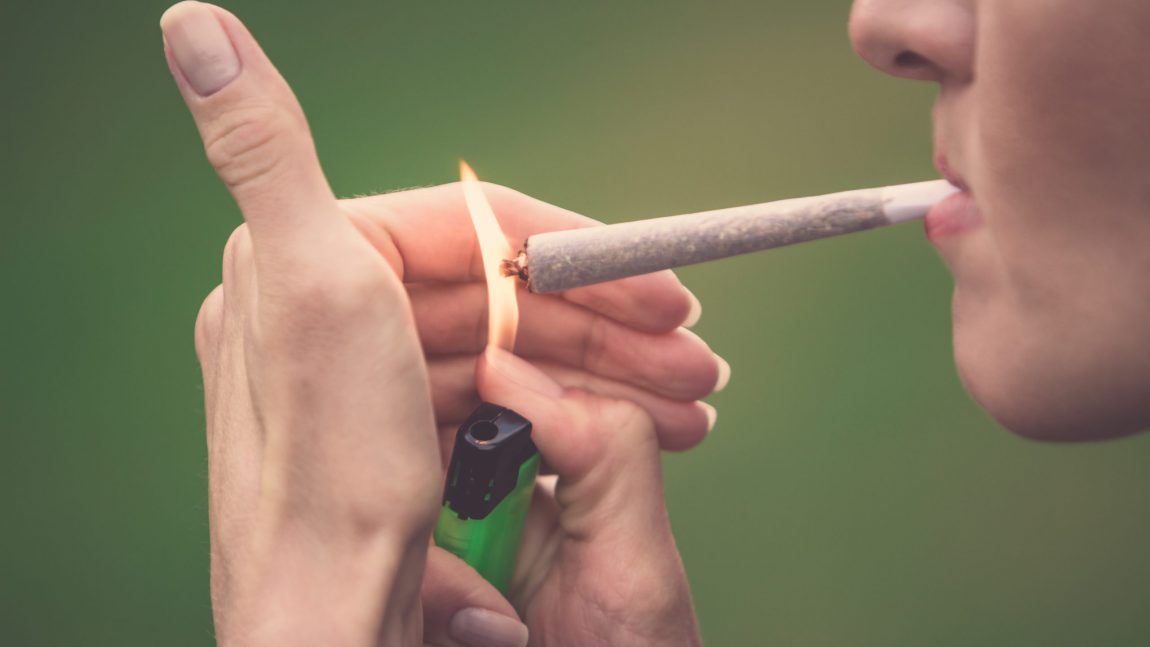 New York Gov. Andrew Cuomo and state lawmakers have reached an agreement to legalize the use of marijuana by adults and establish regulations for commercial cannabis production and sales. State legislators are expected to vote on the bill on Tuesday, in time for provisions of the measure to be incorporated into the state budget due on April 1.
Under the measure, Senate Bill S854A, penalties for possession of less than three ounces of cannabis would be eliminated. Home cultivation would also be legalized, with adults 21 and older permitted to grow three mature and three immature cannabis plants and a cap of six mature and six immature plants per household. The bill also allows for the expungement of past marijuana offenses no longer illegal under the measure.
“For generations, too many New Yorkers have been unfairly penalized for the use and sale of adult-use cannabis, arbitrarily arrested and jailed with harsh mandatory minimum sentences,” Cuomo said in a statement announcing the agreement with lawmakers. “After years of tireless advocacy and extraordinarily hard work, that time is coming to an end in New York State.”
“Legalizing adult-use cannabis isn’t just about creating a new market that will provide jobs and benefit the economy—it’s also about justice for long-marginalized communities and ensuring those who’ve been unfairly penalized in the past will now get a chance to benefit,” he added. “I look forward to signing this legislation into law.”
New Regulations And TaxesThe bill also establishes the state Office of Cannabis Management to implement regulations for adult-use cannabis, medical marijuana, and cannabinoid-rich hemp. The new agency would license cannabis producers, processors, distributors, retailers, and other businesses in the industry. The measure also expands New York’s medical marijuana program and authorizes research into the medicinal use of cannabis.
The legislation establishes a 9% state excise tax on retail sales, with another 4% local tax to be shared by county and municipal governments. Local governments would be permitted to opt-out of hosting licensed retailers and cannabis consumption lounges. State cannabis taxes collected would be used to implement and regulate the program, with the remainder dedicated to education, community reinvestment grants, and a drug treatment and public education fund.
“I am very proud that we finally have a three-way agreed bill to legalize adult-use cannabis in a way that foregrounds racial justice, while balancing safety with economic growth, encouraging new small businesses, and significantly diminishing the illegal market,” said state Sen. Liz Krueger, a sponsor of the bill in the Senate. “My goal in carrying this legislation has always been to end the racially disparate enforcement of marijuana prohibition that has taken such a toll on communities of color across our state, and to use the economic windfall of legalization to help heal and repair those same communities. I believe we have achieved that in this bill, as well as addressing the concerns and input of stakeholders across the board.”
Deal Hailed By Community And Industry LeadersAlice Fontier, the managing director of Neighborhood Defender Service of Harlem, commented in a statement on Saturday on the effect the legislation will have.
“Police, prosecutors, child services, and ICE have used criminalization as a weapon against them, and the impact this bill will have on the lives of our over-surveilled clients cannot be overstated,” said Fontier.
“This is a historic moment for the state of New York, and one that will bring with it good jobs, investment, and cutting-edge entrepreneurial opportunity through the creation of an entirely new sustainable and equitable industry,” said Allan Gandelman, the president of the New York Cannabis Growers and Processors Association. “Cannabis legalization will jumpstart our state’s economic recovery and serve as a real investment in a forward-looking culture that puts New York cannabis consumers, small business owners, farmers, and cultivators first.”
With the agreement between Cuomo and legislative leaders, the bill is expected to be approved by the New York legislature, where Democrats hold a veto-proof majority in both houses. The law would go into effect immediately, although retail cannabis sales would not begin until regulations for the new industry have been drafted and put in place.