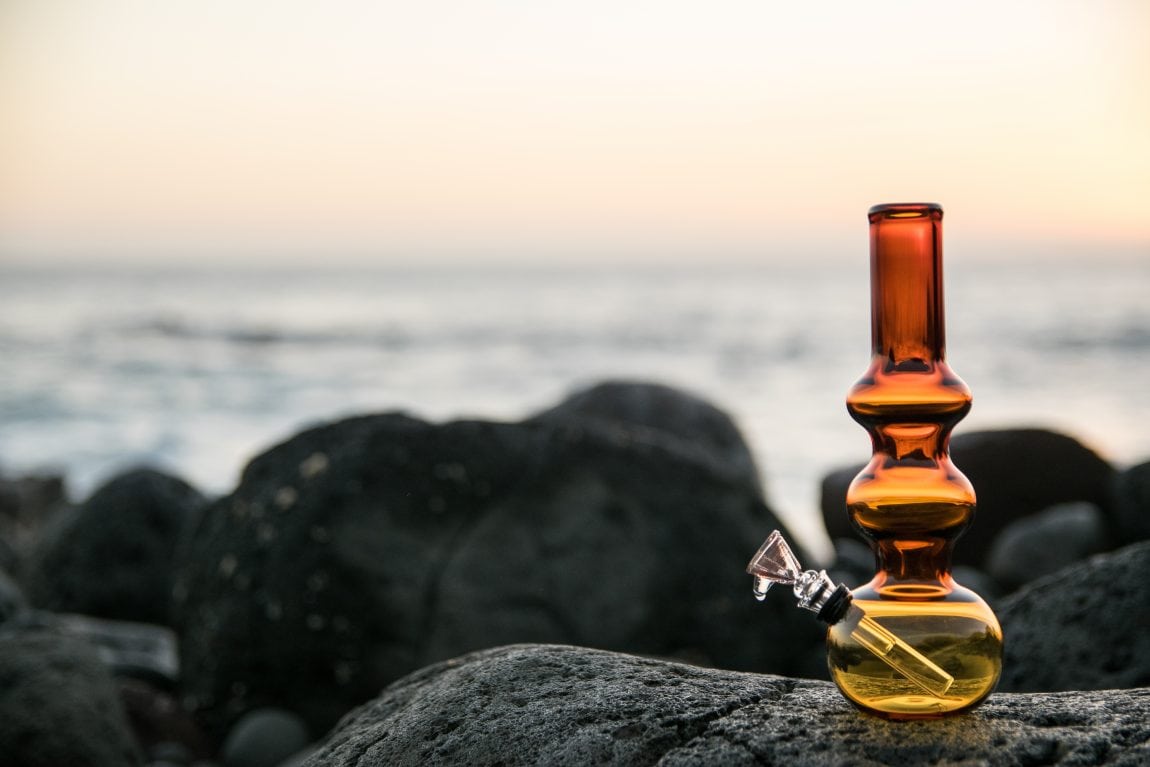 Hawaii is a cannabis market that the industry has been looking at with interest, and now, they may get the green light to come online. This week, the state Senate voted to approve two cannabis reform bills that are now headed to the House.

Senate Bill 767, which would legalize and regulate recreational cannabis, passed the Senate at a 20 to 5 margin. If it becomes law, individuals 21 years of age and older will be able to purchase and possess one ounce of cannabis and grow up to six plants for personal use.

Hawaii is already somewhat decriminalized, as 2019 laws reduced the criminal penalties for cannabis possession, but only up to three grams. Currently, instead of serving time in jail or paying a hefty fee and getting a strike against a permanent record, those who possess three grams of cannabis or less get a non-criminal violation and a $130 fine.

The other bill being considered, Senate Bill 785, passed 24 to 1. It would increase decriminalization from three grams to 30 grams and help expunge past cannabis cases. While it wouldn’t set up a recreational industry, it would make sure that the war on drugs ceases when it comes to cannabis.

Will The Bills Make It To The Governor’s Desk?

However, while passing the Senate was a big deal, some are fearful that these bills won’t make it through the House, as elected officials there lean more conservatively. There are rumors that a key house committee member won’t hear the measure at all.

“On legalization, I really think we need to get the medical marijuana program up and running in a much more healthy way before we’re ready for any kind of legalization,” House Judiciary and Hawaiian Affairs Committee Chairman Mark Nakashima said regarding the upcoming bills. “I really think the dispensaries really need to be given a chance to really perform.”

Additionally, if the bills do clear the House, there is no guarantee that Governor David Ige will sign them. While he is a Democrat, he didn’t officially sign the decriminalization laws he allowed, and he has expressed concerns about adult use legalization, at least as long as things aren’t federally legal.

“I’d have to look at it. I do have concerns. Marijuana is still a Schedule I substance, which is highly regulated by the federal government,” Ige said regarding the concept of adult use legalization. “Until that is changed, it is confusing for the public to think that it’s legalized here but, if they were to carry it beyond certain quantities, they could actually end up getting prosecuted and sent to prison for a very long time.”

If the bills do pass, the regulation of Hawaiian cannabis would look similar to their existing medical program. Licenses for grows and dispensaries would be handled through the Department of Taxation for the state, who would then collect revenue. The industry would likely start out largely cash-only because of limited access to banking businesses.

There is still a chance this bill could die on the vine, but it has already made it further than recreational legislation has gone previously in the state of Hawaii.