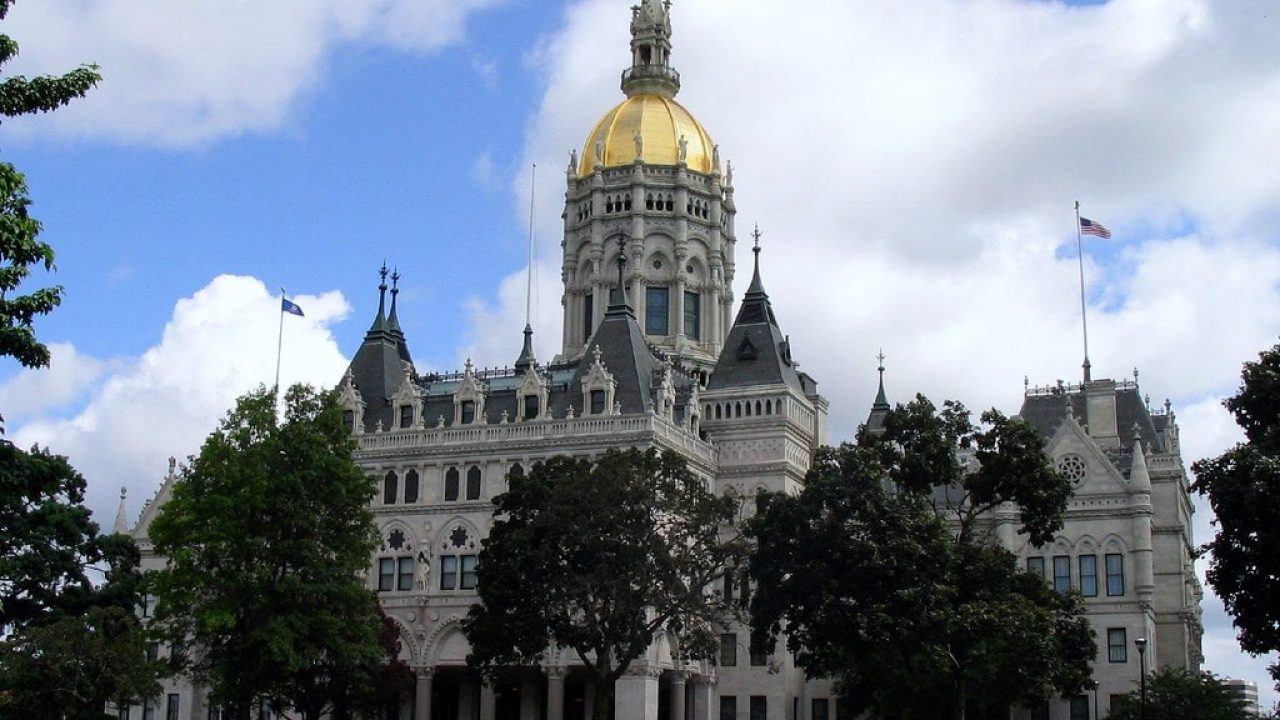 Gov. Ned Lamont has called the Connecticut General Assembly to convene in special session beginning tomorrow, Sept. 29, at 9 a.m. to consider legislation on several policy issues, as well as consideration of the four judicial nominations he announced in July.

Lamont’s call includes the consideration of legislation on the following policy areas:

• Establishing a performance-based regulation to hold the state’s electricity, gas and water companies accountable for the critical services they provide to customers;

• Ensuring local officials may administer absentee ballots in a secure and orderly manner during the November 2020 general election;

• Aligning Connecticut’s hemp program with federal law and providing opportunities for hemp growers and manufacturers in the state – a move that has been gaining momentum with some state legislators;

• Permitting some late property tax exemptions to be filed with towns; and

• Clarifying the ability of state marshals to recover costs for searching records of the Department of Motor Vehicles.

The four judicial nominations include Appellate Court Judge Christine E. Keller to fill a vacancy on the Supreme Court; and three Superior Court judges – Judges Joan Alexander,  Melanie Cradle and Jose A. Suarez – to fill vacancies on the Appellate Court. Each of the nominations were the subject of public hearings held by the Judiciary Committee in August and then received favorable approvals by the committee.

“Based upon this agenda, there is no need for a special session right now when nearly all of these bills could wait for the regular session to allow for more thought and public input,” the senator said. “There is nothing on the agenda dealing with the pandemic, public health or the immediate needs in the middle of the crisis.

“I am honestly surprised that Democrats want to bring so many people to the building to vote on bills that are not fully vetted by the public and that can wait for the regular session – at the same time they have objected to much smaller meetings and legislative business taking place in the same building,” Fasano continued.

“Putting these items before the legislature with less than 40 days until an election seems to conflict with their past statements.”

“The Take Back Our Grid Act promises to begin the overhaul Connecticut utilities and ensure the people of our state receive the services they pay for, ensuring that corporations focus on the people they serve instead of the profits they earn,” they said.

“Additionally, important school construction project funding will be dispersed statewide, keeping our education systems in strong standing and making sure our students’ facilities receive the upkeep they need so they can reach their potential.

“With November’s election just six weeks away,” they concluded, “it’s just as vital to ensure every vote is counted and the outcome cannot be questioned. We will make sure every absentee ballot mailed will be accepted and counted according to state law.”