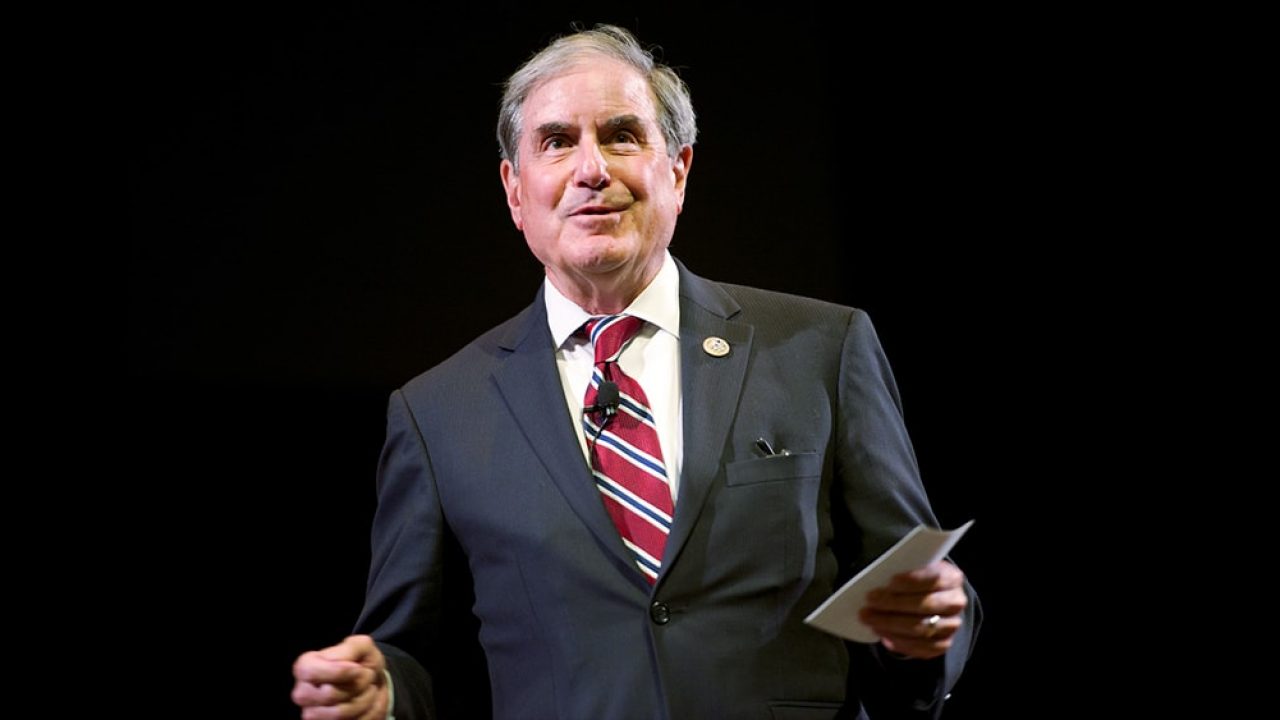 Kentucky Rep. John Yarmuth (D) is in hot water after buying between $1,000 and $15,000 worth of stocks in three major cannabis companies — Canopy Growth Corporation, Aurora Cannabis, and Tilray — before announcing his co-sponsorship of the Marijuana Opportunity Reinvestment and Expungement Act (MORE Act), Popular Information reports.

The historic decriminalization act was originally delayed in September due to concerns around election messaging.

Rep. Yarmuth, who is the current chairman of the House Budget Committee, bought the stocks in November, then announced his support for the legislation on December 3. The MORE Act passed on December 4. Later in February, Rep. Yarmuth announced his support for a hemp CBD legalization bill and then made an additional $1,000-$15,000 stock acquisition in the same three companies, which according to the report all stand to benefit greatly from the proposed hemp reforms as per revelations from February 19 disclosure documents.

Due to the Congressman’s insight into the likely direction for any potential cannabis legislation in the 117th Congress — particularly as a powerful committee chairman — some reports have raised insider trading concerns. Craig Holman, an expert on government ethics with Public Citizen, believes the Kentucky lawmaker could be “using his official office for personal gain” by purchasing stocks related to major bills he is sponsoring.

“Congressman Yarmuth purchased the stocks after seeing four states legalize the use of recreational marijuana in the November elections. He was transparent about it and followed all House Ethics and financial disclosure rules.” — Schuler, via Popular Information

The Stock Act, passed in 2012, makes it illegal for legislators to use inside information to trade stock but does not “preclude lawmakers from buying or selling individual stocks.”