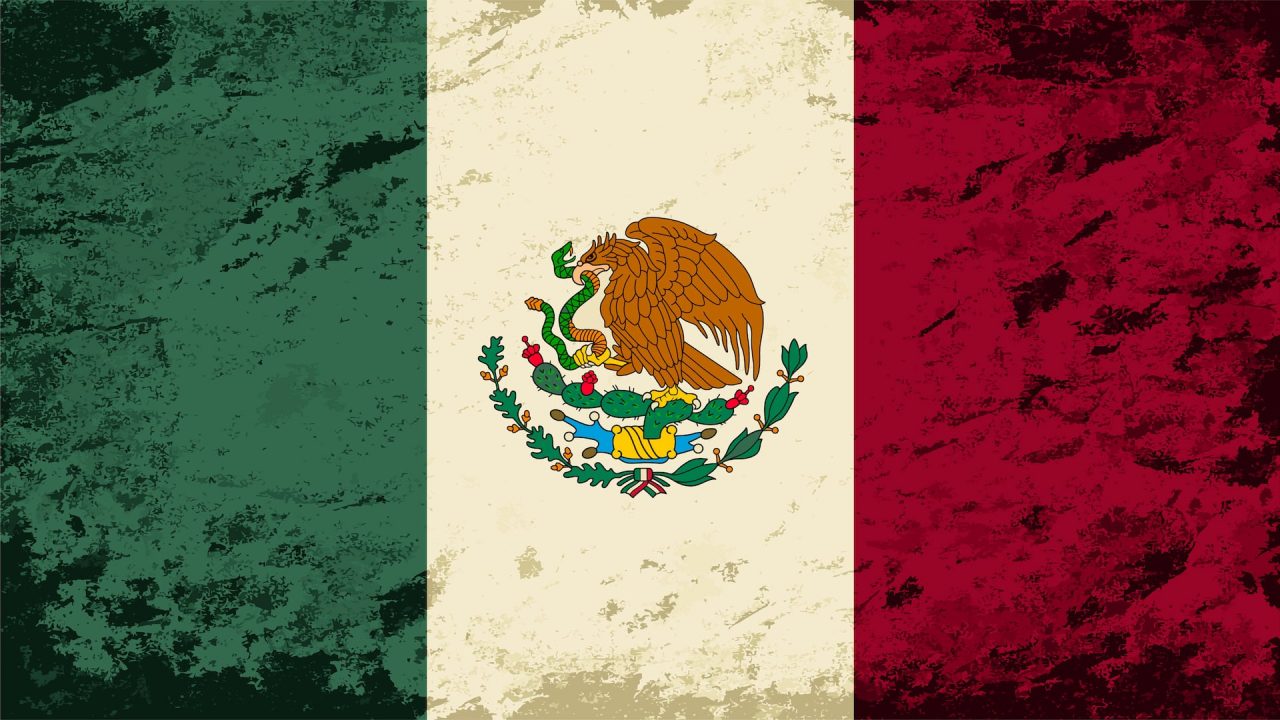 How weed activists are taking action in the Mexican legalization movement

How weed activists are taking action in the Mexican legalization movement

Most people traveling to Mexico City have a long list of sightseeing to do and places to visit. More than likely, the Senate’s building, standing next to the convoluted Avenida Insurgentes, isn’t on that list. Unless you’re a politician or a stoner.

You read that right. These days if you’re looking to buy or smoke cannabis in the city without being harassed or arrested, all you have to do is head to the governmental building.

In front of one of the most iconic seats of law in the country, approximately 1,000 cannabis plants (and a sizeable group of its consumers) occupy a wide chunk of real estate in front of one of the main entrances of the Senate. The takeover is a cry to demand that the plant, its cultivation, and consumption, be legalized.

Welcome to el Plantón 420, a protest camp where smoking a big fat one in front of the cops and government workers is a way to exercise the right to development protected by the national constitution.

“Our objective is to guarantee that any adult citizen can access cannabis in a legal, safe, and free manner—for personal, therapeutical, or industrial use,” says Juan Pablo Ibarra Chapoy, one of the Plantón 420 committee members behind this takeover.

He’s part of a group of citizens that sued the country of Mexico in the name of cannabis. Their complaint? The absolute prohibition of marijuana isn’t proportional to the risks resulting from its consumption, therefore violating the right to development.

“The Supreme Court recognized this right and asked the Congress to eliminate the prohibition. We’re currently waiting for the Senate to ratify a law proposal, and then it will go to the president,” continues Ibarra. “It will regulate access to cannabis for recreational purposes and allow individual/collective cultivation and sale in a regulated market.”

Related
Mexico is moving to legalize cannabis in 2021. What does that mean for the US?

The bill passed 316-to-129 in the lower house in March 2021 and would also allow cannabis consumption in private and public locations. Hence, the scenario playing out in and around the makeshift camp, before President Andrés Manuel López Obrador (also known as AMLO) puts a signature on it.

Life inside the camp

Plants growing inside the encampmentRules for consuming cannabis in the safe spaceMany potted cannabis plants reside in PlanTÓN420Special items found in PlanTÓN420 like pieces, books, and weed clothing. On a tour of the peaceful occupation, you could see different tents dedicated to keeping it up and running. There was a small nursery for new plants, a teepee that served as an improvised studio where a live podcast was being recorded, and a very chill makeshift shelter where a group of people took communal naps on a mix of inflatable mattresses and beanie bags.

Campers ranged from a rogue group of expert gardeners, stylish artists, a nurse who knew about cannabis’ medicinal properties, and more amigos of the plant. Everyone there rejected the law in its current iteration.

In the eyes of members of the movement, the government could do better with their current iteration of the Federal Law for the Regulation of Cannabis including:

cultivation limits that are too lowpossession limits that encourage unlawful arrestsrequiring licenses to consume limits on the movement and transportation of cannabis flower from co-opsheavy fines for people caught smoking in restricted, overpoliced areasa framework that doesn’t consider cannabis consumers as serious and autonomous people

To rephrase, supporters are concerned about creating a new blueprint that guarantees human rights in a nation where they’re being transgressed daily.

The fight for cannabis legalization in Mexico

Although it would seem that Mexico is part of a recent wave of legalization, this process has been ongoing since 2012, when the lawyer Andrés Aguinaco lead the reform while representing Grace Elizalde.

“This will empower locals, have social impact, protect human rights, and aid in the construction of peace in the country.”
Zara Snapp

At the time, Grace was an 8-year old triggered into roughly 400 seizures a day due to having Lennox-Gastaut syndrome. She sought access to cannabis oil as a means to treat and control her condition.

“We’re very close to making legalization a reality”, says Zara Snapp, a drug reform advocate. “It’s not perfect though. We need effective decriminalization and a series of measurable affirmative actions that guarantee the communities are protected and have first-hand access to licenses,” she continues.

Although cannabis was once commonly consumed by the Mexican population, it has been considered illegal since 1920.

One might think that the civil society of Mexico would be happy to transition into a new paradigm that proposes alternatives to a bloody drug war, but the reality is different.

In a recent poll, 58% of Mexicans showed they’re opposed to the plant’s legalization.

“The prohibition spirit still lingers in the country and many people related to the narcos. There’s very little interest in getting to know this beautiful plant.”

Regardless of how cannabis is deemed internally, the word of this new green rush has spread, piquing the interest of Canadian and American companies who are ready to enter what would become the biggest legal market in the world—and a solidification to the new Latin American boom.

The move will shake the foundations of Washington D.C., adding pressure to the Biden-Harris administration to execute the federal legalization. But we won’t know for sure until April 30: the day when the final vote in the Senate will certify what so many are speculating about already.

Not everyone in the country will be happy, but cannabis will no longer be prohibited in Mexico – what could easily become the largest legal market in the world.