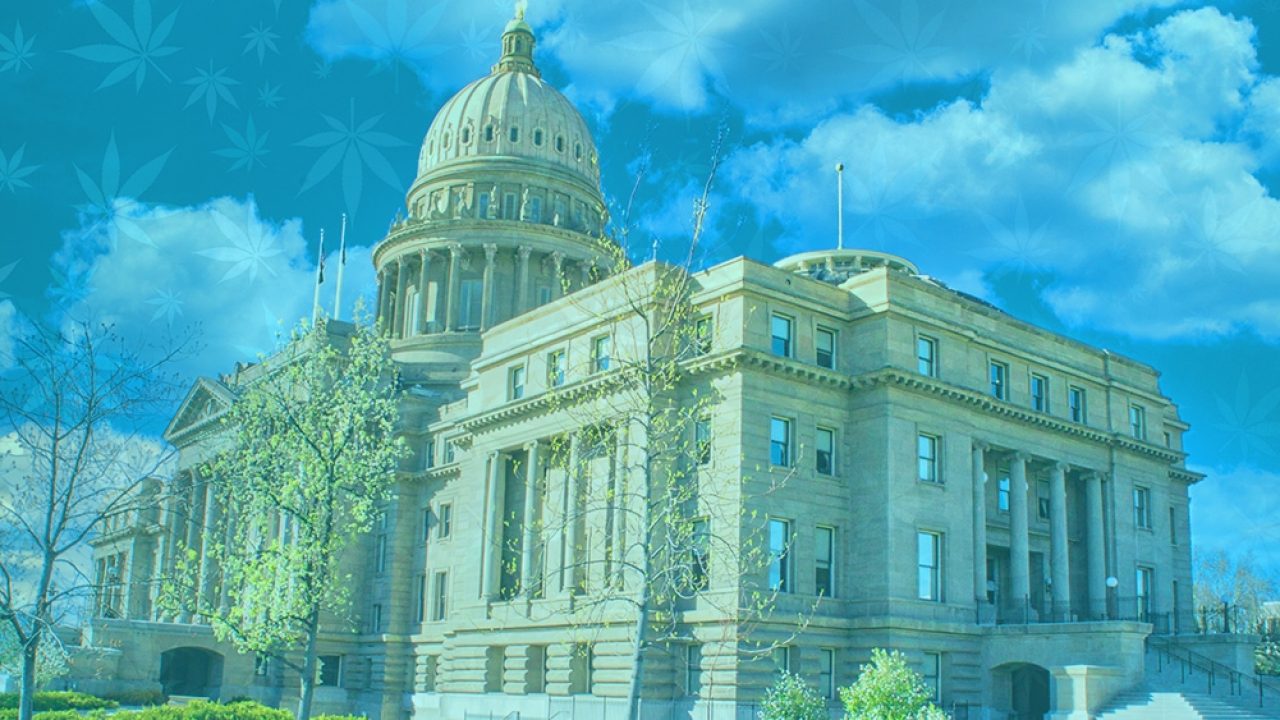 Idaho Republican state Sen. Scott Grow on Monday introduced a constitutional amendment to prohibit psychoactive drugs – including cannabis – which would make it harder to legalize them in the future, the Idaho Statesman reports.

The constitutionally-mandated ban would include “the production, manufacture, transportation, sale, delivery, dispensing, distribution, possession, or use of a psychoactive drug” unless approved by the Food and Drug Administration and prescribed by a doctor.

“The Idaho Constitution affirms that the ‘first concern of all good government is the virtue and sobriety of the people.’ Neighboring states have legalized controlled substances to the detriment of their children, families and communities. This constitutional amendment prevents the erosion of Idaho statutes which currently control these substances. It protects and preserves Idaho’s values and quality of life, protects the environment, provides requirements for lawful use of these substances, promotes freedom from addiction, and seeks to avoid economic and social costs to our citizens.” – Grow in the Statement of Purpose accompanying the measure

Russ Belville, spokesperson for the Idaho Citizens Coalition for Cannabis, which is seeking to legalize cannabis for recreational use in the state, described the bill as a “‘Hail Mary’ pass by the Idaho Legislature to stop the changes in marijuana laws they know are inevitable.”

“It’s not just desperate legislation, it’s also flawed legislation,” he said in a statement to the Statesman.

Democratic state Sen. Grant Burgoyne said the legislation has a serious technical flaw – the inclusion of state code references in the state constitution. State code, he explained, is often revised and changes over time which would revise and change the constitution along with it.

Idaho is bordered by Washington state, Oregon, Montana, and Nevada which have all legalized cannabis for adult use. The state has yet to even legalize hemp, and, on several occasions, state authorities have made arrests and confiscated hemp being hauled through the Gem State. In 2019, Gov. Brad Little (R) signed an executive order allowing interstate hemp transport through Idaho.

Constitutional amendments in Idaho require two-thirds approval from both legislative chambers before being put to voters as a ballot initiative.