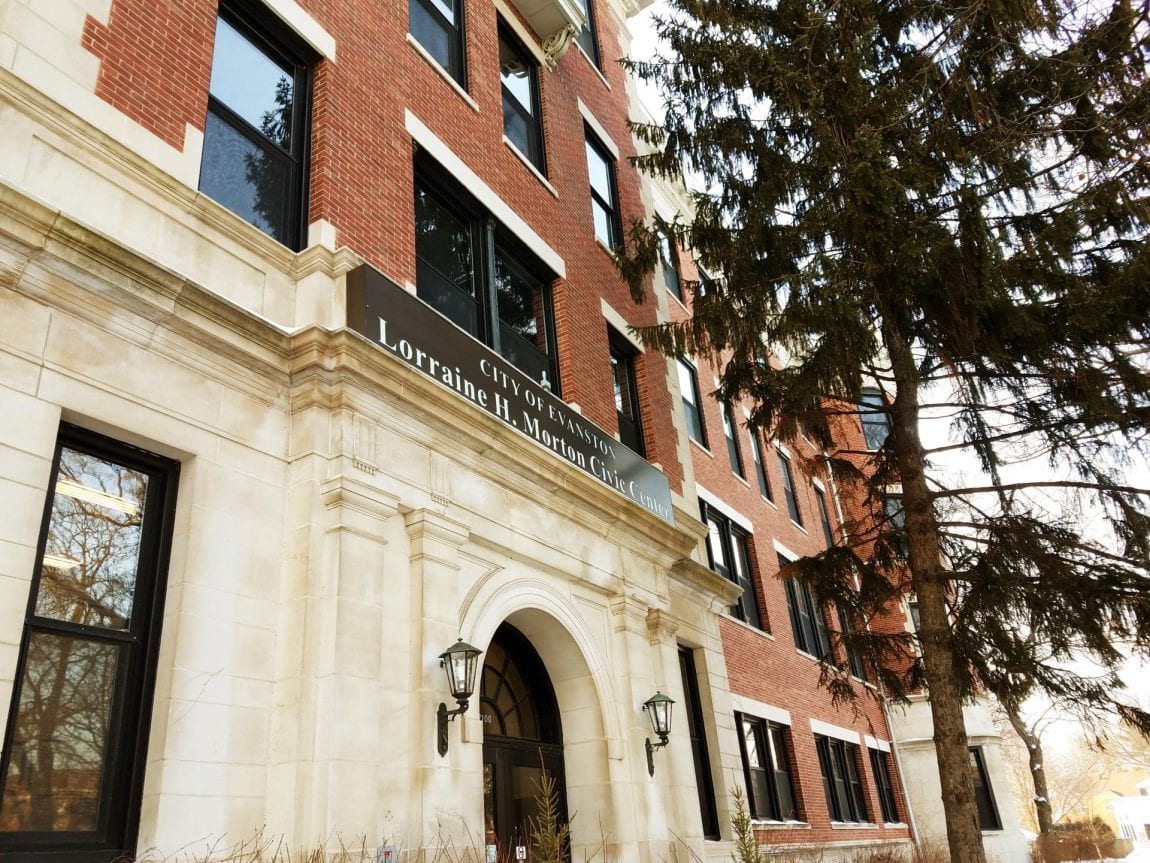 Evanston, Illinois, becomes the first US city to use marijuana taxes to restore the Black community

The city of Evanston, IL, has committed to correcting its historical harms with reparations financed by a local tax on legal cannabis sales. Extensive study and advocacy by 5th Ward Alderwoman Robin Rue Simmons and local historian Dino Robinson led to the resolution, first passed in 2019.

As an Illinois township with a population just shy of 74,000 people, Evanston was included in the passage of the Cannabis Regulation and Tax Act, which was put into effect in the state in 2020.

While the Act made adult-use cannabis legal in the town, it didn’t necessarily right the wrongs that had divided it for decades. Alderman Simmons is an Evanston native, and knew firsthand what meaningful change would look like in her community.

Simmons details her upbringing in the new ABC News series, Soul of a Nation. In the series’ first episode, Simmons explains the nuances of growing up in a resource-strapped area drastically different than the wide streets and groomed lawns of her white friends.

A view into Evanston, IL

Though the city takes pride in its liberal Chicagoland culture and enjoys being known as the home of Northwestern University, the Black community of Evanston has traditionally been underserved by its government and police.

According to the ACLU, Illinois ranks 3rd in the nation for racial disparities in marijuana arrests, including a Black-white arrest ratio of over 7 to 1.

Simmons says that 70% of the marijuana arrests were made in Evanston’s Black community, even though Black people make up only 16% of the city’s population.

Along with the unjust rates of arrest, the Black community of Evanston has also been subject to discrimination, Black Codes, and estrangement from the city’s economic opportunity.

Today, white residents of Evanston make a little less than twice what Black residents do, and white residents enjoy home values nearly twice those of their Black neighbors. But, these staggering differences are on par with reports that nationally, Black wealth stands at just 15% of white wealth in the US.

Much (but by no means all) of that disparity in Evanston comes as a result of redlining, the practice of denying home mortgages and home ownership to African Americans. Home ownership is how most wealth in America is created and passed on from generation to generation. And it’s a luxury that many African-Americans have been denied since slavery ended, including the Black residents of Illinois.

The case for cannabis reparations

Evanston isn’t the first city to direct cannabis tax revenue toward programs for disenfranchised communities. But it is the first to specifically fund reparations available to a community’s African-American residents for the profound harm performed upon them and their ancestors.

Evanston’s program is a model local version of reparations programs now under consideration elsewhere in the United States, including a national Congressional bill, H.R.40 – the Commission to Study and Develop Reparation Proposals for African-Americans Act.

Long championed by author Ta-Nehisi Coates, reparations are a tangible means to uplift the Black community, break down barriers, and provide relief for centuries of wrongdoing.

From the 1865 conception of 40 acres and a mule to free college tuition to direct payments to the descendants of enslaved people, reparations have taken on many forms. But it seems like Evanston is on to something new by designating cannabis dollars for this purpose.

An evolution from 40 acres

Evanston plans to pay out a total of $10 million over ten years from a fund financed by a local 3% cannabis excise tax. That fund is expected to grant $25,000 payments to Black Evanston residents and their descendants who persisted through redlining practices and the region’s northern brand of Jim Crow.

“Throughout history, taxes were used to benefit a certain group of people while others were excluded from that,” Dino Robinson says in the Soul of a Nation broadcast.

In the show, the historian lays out a careful case for reparations in Evanston. For years, he recalls, Black families were only allowed to live in Evanston’s 5th Ward, while white neighbors in other wards amassed wealth and resources. The practice left many Black families behind and made living in the community harder than it should have been.

Alderwoman Simmons was adamant about using cannabis tax revenue for reparations. When discussing what it will take to break the city out of its harmful historical patterns, she says that “the only legislative response for us to reconcile the damages in the Black community is reparations.”

And while the $25,000 payments are just the tip of the iceberg in Evanston, IL, it’s a historic moment for the United States and cannabis. One we hope to see explored and repeated all over the country.

Janessa was born and raised in the Midwest, and serves as Leafly’s current culture editor. She has a background in content, activism, and African-American Studies.