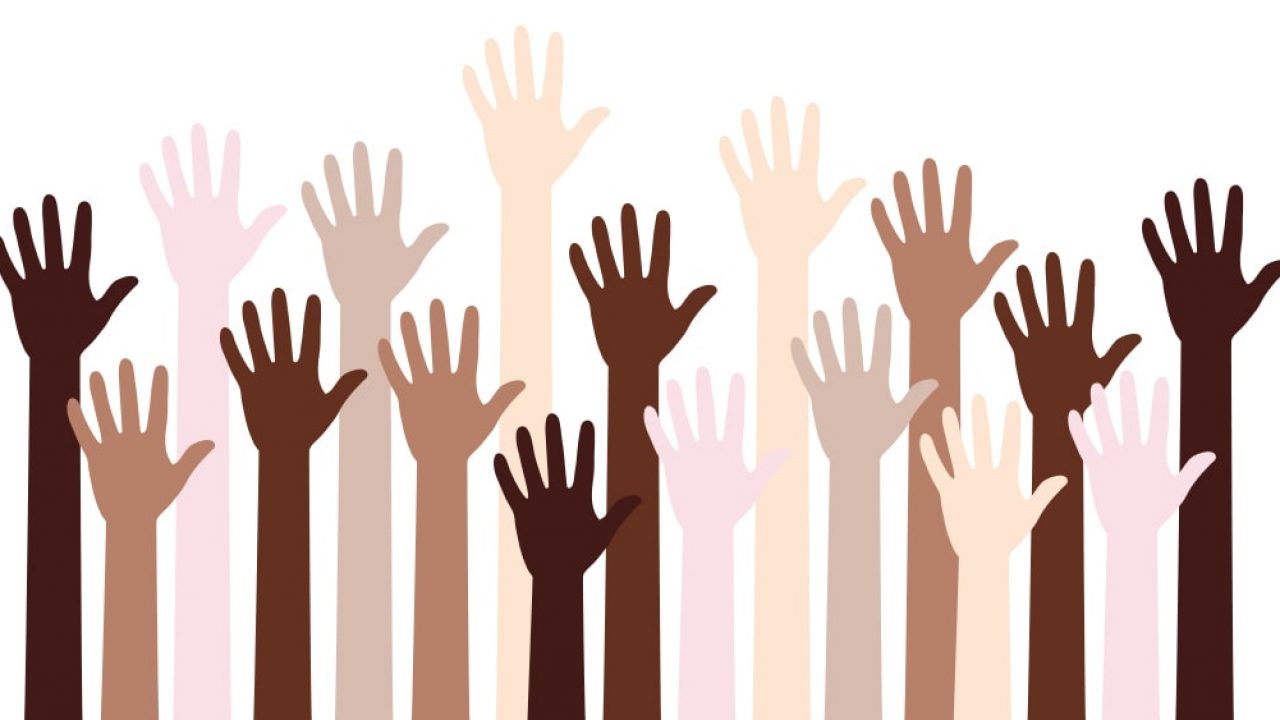 Illinois lawmakers are working on a legislative compromise designed to salvage the state’s adult-use cannabis rollout, Block Club Chicago reports. The proposal’s fixes are specifically in response to a document leaked last month by Grown In revealing that just two percent of the state’s cannabis business owners were Black or Latino. The leaked report also found that less than 25 percent of the group were women.

Rep. LaShawn Ford (D) said he will formally introduce the bill, which seeks to add an additional 115 licenses to the already 75 mandated licenses, to the Illinois General Assembly when lawmakers have reached “broad agreement.”

Under the proposal, applicants with newly assessed perfect scores would participate in a lottery. Two more lottery rounds would follow for applicants with less than perfect scores but who qualify for social equity status. Furthermore, it would narrow the definition of a social equity applicant by expanding the timeframe someone must have lived in a disproportionately affected area to qualify for the program and removing a provision in the law that lets whole companies qualify, even if the owner does not. Additionally, the bill would add five new medical cannabis licenses for social equity applicants.

Facing pandemic-related delays, 21 of the state’s 75 license winners were announced last September. Lawsuits led to further complications, however, resulting in an announcement by the governor that industry applications would be re-scored.

Despite recent progress, language involving the relocation of current medical and dual-use dispensaries may put the negotiations in jeopardy. Pamela Althoff, industry spokesperson and former Illinois state senator, said the industry will oppose the bill if it requires more than a three-month hold on relocations.

“Relocation is important to the cannabis industry, however, what’s more important is to get a move on and award these licenses.” — Althoff, via Block Club Chicago

However, others want a longer hold after the lottery to give social equity applicants a better chance to choose profitable locations.

“We have to allow the people that were most harmed by the war on drugs to get into this industry, before [the dispensaries] start switching up locations,” Douglas Kelly, President of the Cannabis Equity Coalition Illinois, said in the report. “They chose those locations, so they need to live with that for a little while longer.”

The current draft requires a 90-day delay for relocations but current medical and dual-use licensees would be allowed to move if their local municipality has banned cannabis businesses.

A spokesperson for the governor said Gov. J.B. Pritzker (D) is ready to sign Ford’s legislation if it reaches his desk.