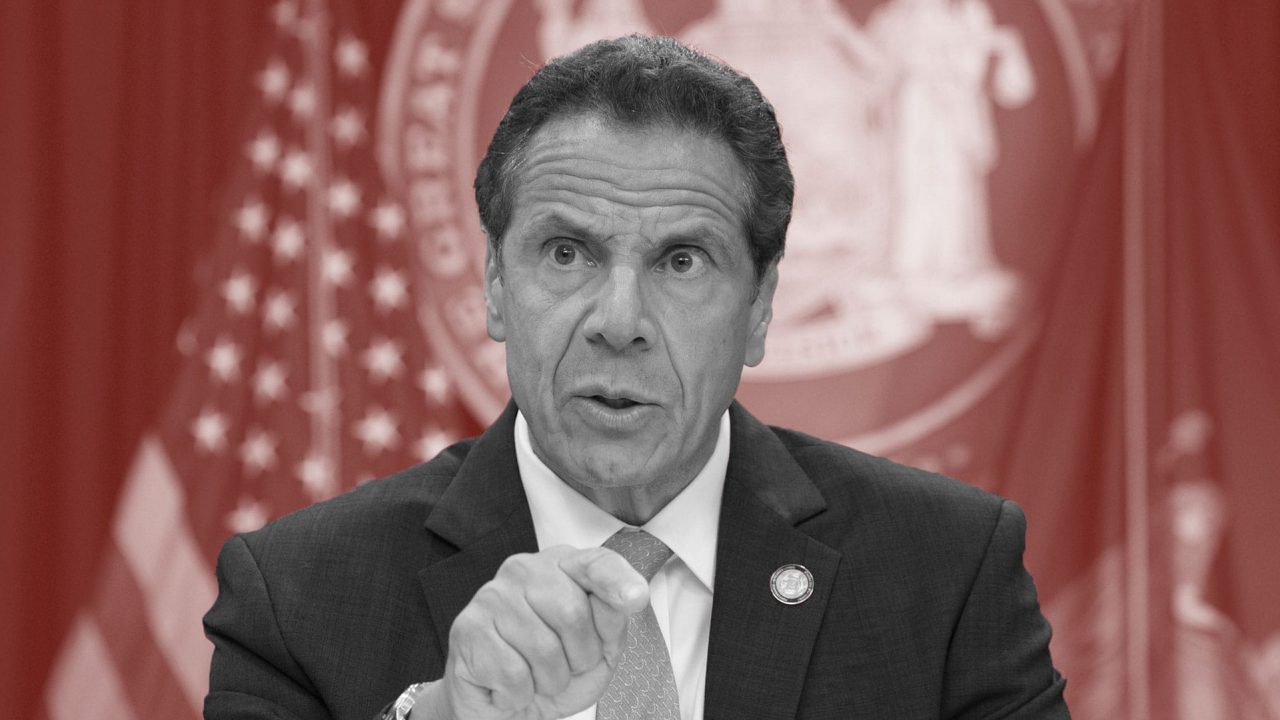 After twice whiffing on attempts to fully legalize cannabis, New York seems destined to become one of the next states to reach the milestone. That’s the takeaway from an announcement released on Jan. 6 by Gov. Andrew Cuomo.

The statement came on the same day Georgia swung the U.S. Senate to the Democrats and a mob attacked the United States Capitol in Washington, D.C., so the news was lost somewhat in the shuffle. But its significance is hard to overstate: New York is the nation’s fourth-largest state by population, with 19.4 million people.

This is the third consecutive year New York has considered legalization. Two previous attempts having been foiled by arguments over issues surrounding licensing and revenue distribution. But 2021 is different. In November’s election, Democrats won a super-majority that allows them to steamroll opposition from the right, even over the threat of a veto from centrist Cuomo.

But it doesn’t sound like the governor is throwing up any obstacles around cannabis. “I’m announcing a proposal to legalize cannabis and create an equitable adult-use cannabis program in [New York State],” Cuomo tweeted Wednesday. “This program will generate much-needed revenue, while allowing us to support those that have been most harmed by decades of failed cannabis prohibition.”

Related
Leafly staff picks: the strains that got us through 2020

Cuomo’s fully baked proposal includes several familiar components that could be enacted after its ratification later in 2021.

Adults over the age of 21 could buy marijuana at retail stores licensed and overseen by a newly created Office of Cannabis Management.

But the push in New York isn’t just over the bottom line. Cuomo’s proposal also calls for reversing some of the historic damage inflicted by the failed war on drugs, calling for “establishing the most ambitious and progressive legalization program in the U.S. and implementing cannabis legalization from a social justice lens where other states have fallen short.”

The program he seeks will incorporate “community reinvestment, equity, and justice” as its core tenets. Cuomo called out the state’s “appalling history with racially based marijuana enforcement.”

Related
Top strains of 2020: Runners-up to Strain of the Year

The plan would reinvest cannabis revenue in communities that have been hardest hit by drug enforcement, and provide support for small businesses and farmers. This will be welcome news for progressives, who have pushed for such reinvestment in the past, only to have Cuomo fight to retain control of the revenue.

The program would be developed in partnership with the Smart Smart NY Coalition, comprised of organizations and advocates dedicated to criminal justice reform, civil rights, public health, and community-building efforts.

Dave Howard is a national magazine editor and award-winning author. His most recent book is Chasing Phil: The Adventures of Two Undercover Agents With the World’s Most Charming Con Man.