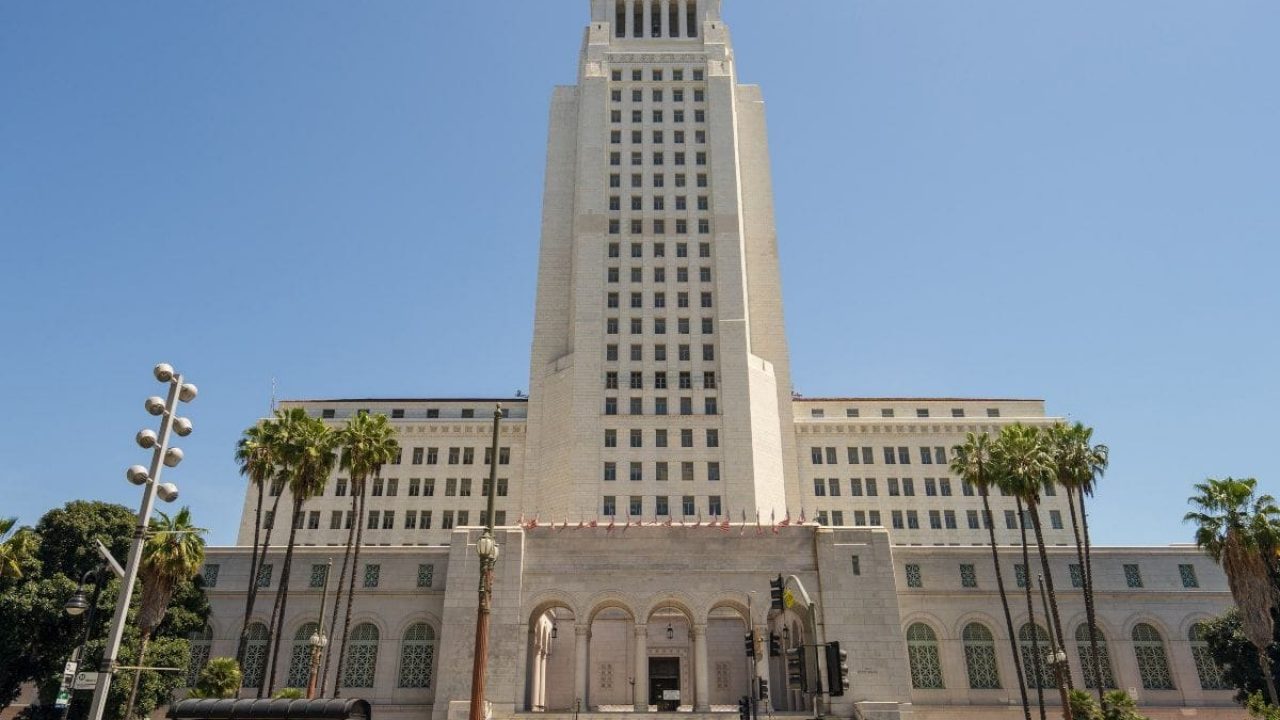 In reversal, L.A. says no enforcement against nearly 60 marijuana firms with expiring permits

Los Angeles marijuana industry regulators have given at least 57 companies a new lifeline, only days after saying the licensed businesses in question won’t be allowed to conduct any commercial cannabis activity after New Year’s Eve.

In an email sent this week by the L.A. Department of Cannabis Regulation (DCR) to at least 57 license holders whose permits will expire at midnight PT on Dec. 31, the agency wrote that it “will not proactively report the expired status of any licenses to the Los Angeles Police Department (LAPD) or state agencies, or participate in an enforcement action related to the expiration of the license against any applicants/licensees until March 1.”

Before the DCR’s email notice this week, at least 57 marijuana business licenses in L.A. were slated to expire at midnight PT on Dec. 31, and the DCR’s position as of Monday was that all those companies would have to cease operations until they reapplied for local and state business permits.

The new DCR email, however, marks a drastic change in course, two industry insiders said, and appears to be a formal approval for the companies to continue doing business until the L.A. City Council can fix the situation.

L.A. City Councilor Curren Price has already introduced a motion to give the licensees in question until Feb. 28 to file renewal paperwork and pay their fees.

In addition to coronavirus-related closures at the L.A. Office of Finance, which made it difficult for some companies to pay renewal fees on time, the DCR cited Price’s motion as a reason for the change.

A DCR spokesperson wrote in an email to Marijuana Business Daily on Wednesday that the agency “supports the City Council motion introduced on Dec. 9, 2020 and hopes to mitigate any adverse impacts these businesses may experience while the motion goes through the city’s legislative process.”

The news of the DCR’s course change was met with a mixture of relief and further consternation by industry stakeholders. Though they said they were “grateful” the agency took that step, they noted there were still some questions left unanswered.

“What the city did is they hit a pause button, and they said, ‘We’re not going to do anything, pro or con, just let this Council come up with a resolution so we know how to treat these businesses,’” said L.A. attorney Lisa Selan, who represents a retailer who’s among the endangered licensees.

“Which I think is the smartest thing they could do, because if it’s out of (the DCR’s) hands, they need direction from Council.”

The most important takeaway, Selan said, is that “these businesses will be given an opportunity to correct their mistakes and to move forward” without being forced to close down.

A spokesperson for a company that holds an L.A. distribution permit and is one of the endangered licensees said his company won’t now be shuttering operations at its L.A. facility on Dec. 31 as planned before receiving the DCR’s new email.

“It’s a total change in course (by the DCR). I’d call it a face-saving measure. It’s definitely a total change in attitude from where they were five or six days ago,” said the distributor, who requested anonymity to discuss sensitive business dealings.

“The DCR is basically saying, ‘We’re going to look the other way for a couple months.’ And we don’t really know what that means. So that’s still a lingering concern.”

The spokesperson is still worried about the potential side effects of running a business that’s technically operating on an expired local permit and cited a disclaimer in the DCR’s new notification.

The DCR email warned recipients: “This decision shall in no way constitute a waiver of the DCR’s responsibility or right to take any other action under the (city code), rules and regulations, or any other law, and does not preclude another city or state agency from taking independent action.”

According to the distributor’s spokesperson, “Even if the DCR doesn’t proactively report something, if a (Bureau of Cannabis Control) analyst at the state inquires, then DCR will have to say, ‘This license is expired.’ And then that analyst could use that as a basis to deny your state license.

But Selan believes the licensees in question can confidently continue running their businesses as usual past the Dec. 31 expiration date.

To her, all indications are that the DCR, the L.A. City Council and other stakeholders realize that shutting down those businesses does nobody any good.

“I think it’s pretty clear they’re just going to let everything be and keep the status quo while we’re hashing this out,” Selan said.

The distributor’s spokesperson, however, added that the company will still be looking for a distribution permit elsewhere in Southern California, saying, “We just more generally believe we can’t continue to rely on L.A.”