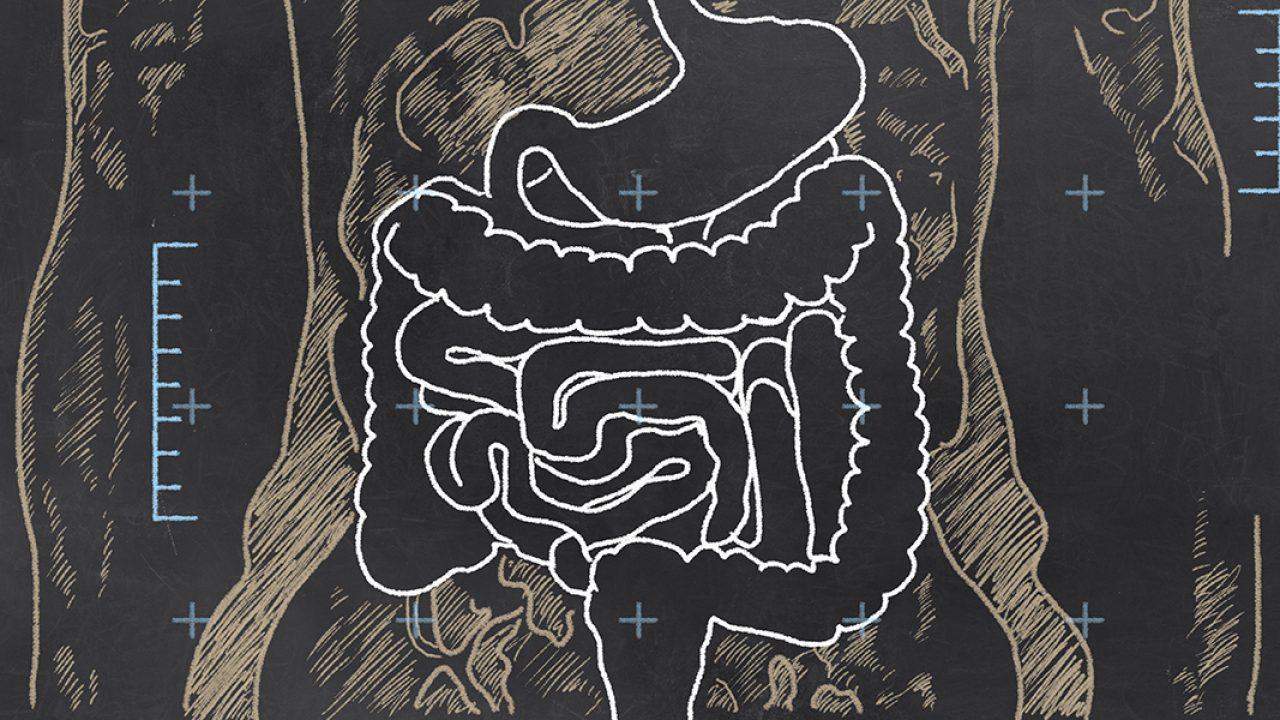 A tall, thin teenager with a crewcut, Robert came to my office with his parents seeking help in treating ulcerative colitis. Diagnosed two years prior, he was struggling with chronic abdominal; pain, bloody diarrhea, poor appetite, and weight loss. It was no surprise he expressed feeling depressed and hopeless. He had been on numerous treatments that did not help, and according to his parents, the pharmaceuticals he tried seemed to be making him sicker, not better. He had received multiple blood transfusions due to the anemia caused by loss of blood through his gut. At the most recent visit with his GI specialist, surgery to remove part of his colon was discussed, causing Robert much distress.

“I feel like this could be my medicine, but I don’t want to be a criminal for using it.”

Prior to meeting with me, Robert’s parents caught him smoking cannabis. They were not surprised, as lately they had noticed something was different about him — maybe a lighter attitude and fewer complaints of discomfort. As a family, they googled “cannabis for ulcerative colitis” and decided to pursue this treatment with medical supervision, as they all agreed surgery would be a last resort. When I asked Robert how cannabis helped him, he reported that all of his physical symptoms were reduced, and that he felt “normal” for a few hours. He and his parents had concerns that he was buying cannabis from unknown sources and that he was at risk for getting into legal trouble. He stated maturely, “I feel like this could be my medicine, but I don’t want to be a criminal for using it.

I educated Robert and his parents about the endocannabinoid system, about the different phytocannabinoids, and about the promising, yet limited, research on cannabis use for Inflammatory Bowel Disease. I started Robert on low doses of a CBD:THC tincture (25:1) twice daily with the plan to increase every one to two weeks, aiming for a dose of 300 milligrams twice daily. We discussed using vaporized THC as needed for acute symptoms. After four weeks, he reported less diarrhea, less abdominal pain, and better appetite. He was sleeping better too and said his mood was improving. He continued to have blood in his stools, so THCA twice daily was added to the regimen.

Robert’s red blood cell count stabilized over the next six weeks. He gained weight and happily reported he had started playing basketball again, something he had not been able to do since his initial diagnosis. His lab tests revealed a decrease in the inflammatory markers, and although they were still elevated, the decrease was evidence that the inflammation in his body was starting to respond to treatment. Robert’s GI specialist is cautiously supportive of this treatment, as he too has seen Robert’s condition stabilize. Most importantly, Robert has reported a significant improvement in his quality of life, and for the first time in years, he feels optimistic about his future.

Excerpted from Cannabis is Medicine: How Medical Cannabis and CBD are Healing Everything from Anxiety to Chronic Pain by Dr. Bonni Goldstein. Copyright © 2020. Available from Little, Brown Spark, an imprint of Hachette Book Group, Inc.