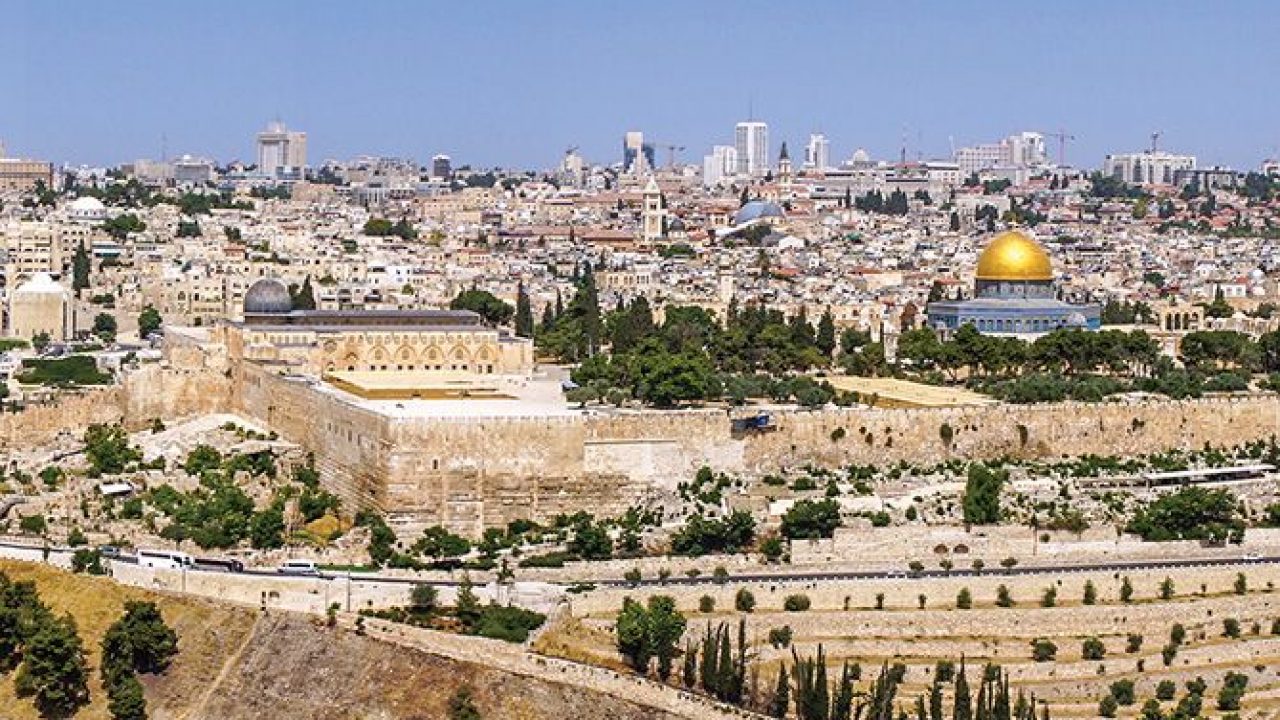 Israel lays out plan to legalize recreational cannabis, looking to Canada as a blueprint

Israel announced a road map to legalize cannabis potentially within one year and, in doing so, would create a regulated market for adult-use marijuana products largely based on Canada’s legalization model.

The country’s justice minister, Avi Nissenkorn, said a legal memo likely will be published by the end of November,  which could be presented to the Knesset in December for an initial vote, Israeli Cannabis Magazine reported.

Nissenkorn said the law would go into effect nine months after it wins approval in the Israeli parliament.

The proposal comes just one week after New Zealand narrowly rejected a move to establish a billion-dollar market for regulated adult-use cannabis.

Germany also turned down a proposal recently.
“It’s time to make progress and legalize cannabis in Israel,” Nissenkorn said, according to the Times of Israel newspaper.

“This is a significant, holistic and responsible reform, which shows the State of Israel isn’t ignoring reality and is going in the footsteps of developed countries.”

Israel’s proposed model is expected to resemble Canada’s, as first reported by Israeli Cannabis Magazine, starting with a strong emphasis on public health while carving out a wide enough playing field for legal businesses.

Proponents of the initiative are aiming to hold the first of three necessary votes in the Knesset in December, ahead of its possible dissolution for a general election.

Completing the first vote, or reading, would allow parliamentarians to pick up where they left off after the election – if one is held.

The announcement comes four months after an interministerial committee began meeting to discuss how to regulate a potential legal market.

That committee published its findings this week.

Oren Lebovitch, editor of Israeli Cannabis Magazine, told Marijuana Business Daily the latest development is “dramatic,” given that only two other countries – Uruguay and Canada – have legalized adult-use cannabis at the federal level.

Lebovitch expects a vibrant market to develop in Israel if cannabis is ultimately legalized.

“Research institutes that examined the industry found that the value of the illegal market in Israel is over NIS 6 billion a year ($1.7 billion), which should bring the country about NIS 2 billion a year from taxes and up to a billion more from savings in enforcement resources, policing, etc.”

A study found that Israel could earn 11.3 billion-19.6 billion NIS (New Israeli Shekels) in tax revenue in the first five years of a legalized, regulated industry.

Lebovitch said two cannabis-related bills are currently being combined on the basis of the committee findings.

Those bills had been introduced as private-member proposals earlier this year but faced little chance of approval without being sponsored by the government.

The combined bill is expected to lay the groundwork for anyone in Israel older than 21 to buy adult-use cannabis products.

The bill is also expected to lay out rules for cannabis stores.

Many details remain outstanding, Lebovitch said, including how much cannabis could be sold to one consumer.

The bill is not expected to allow home cultivation, which has been shown to be a successful niche market in Canada.

“There are no big surprises other than the fact that Israel is on the road to legalization,” Lebovitch said.

“Legalization will also allow for more extensive research, including in the cosmetics industry and CBD, so a potential Israeli cannabis industry is definitely expected to flourishing.

“But of course everything remains an ‘if’.”

The committee’s final report is available here (in Hebrew).

Matt Lamers is Marijuana Business Daily’s international editor, based near Toronto. He can be reached at [email protected].