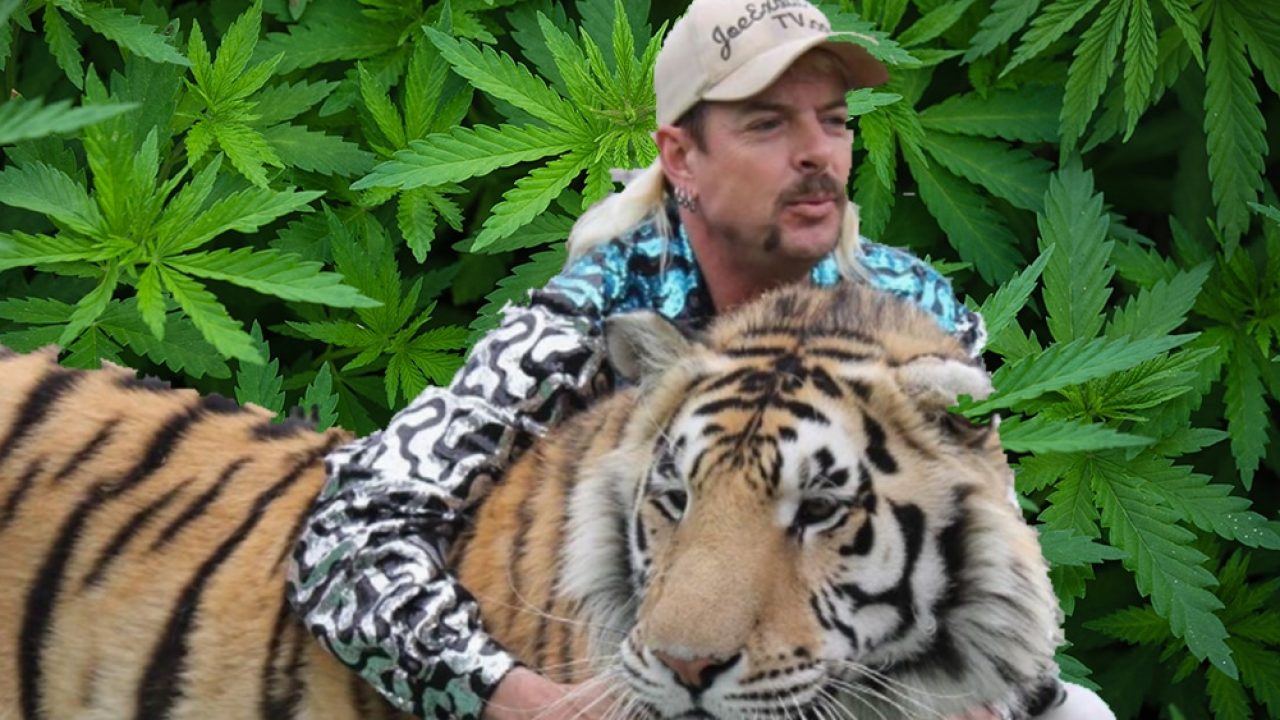 Joe Exotic, whose life was chronicled in the Netflix documentary “Tiger King: Murder, Mayhem and Madness,” is planning to launch his own cannabis brand, Joe Exotic Cannabis, in partnership with Tango Hotel Charlie Group LLC and Cannaxxs LTD, according to a TMZ report.

Exotic has been working on the deal from prison, where he is serving a 22-year federal sentence for plotting to murder his rival, Carole Baskin.

According to the report, the line will include CBD edibles and will be rolled out in California, Colorado, and Exotic’s former home state of Oklahoma. His attorney, Brad Small, told TMZ that he expects the launch to happen within weeks.

A share of the proceeds from the line will be donated for captive tiger care, the report says.

In May, Exotic launched a clothing brand with Odaingerous which, according to TMZ, sold out in minutes and made more than $20,000 in online sales.

Exotic had sought a pardon from former President Donald Trump but was not included on the outgoing president’s final list. In April 2019, he was also sentenced for killing five tigers, selling tiger cubs, and falsifying wildlife records, according to an Associated Press report.

Exotic has maintained his innocence in the murder-for-hire conspiracy and his attorneys argued in his pardon application that he was “railroaded and betrayed” by others which led to his conviction, according to the AP. He is scheduled for release in 2037.