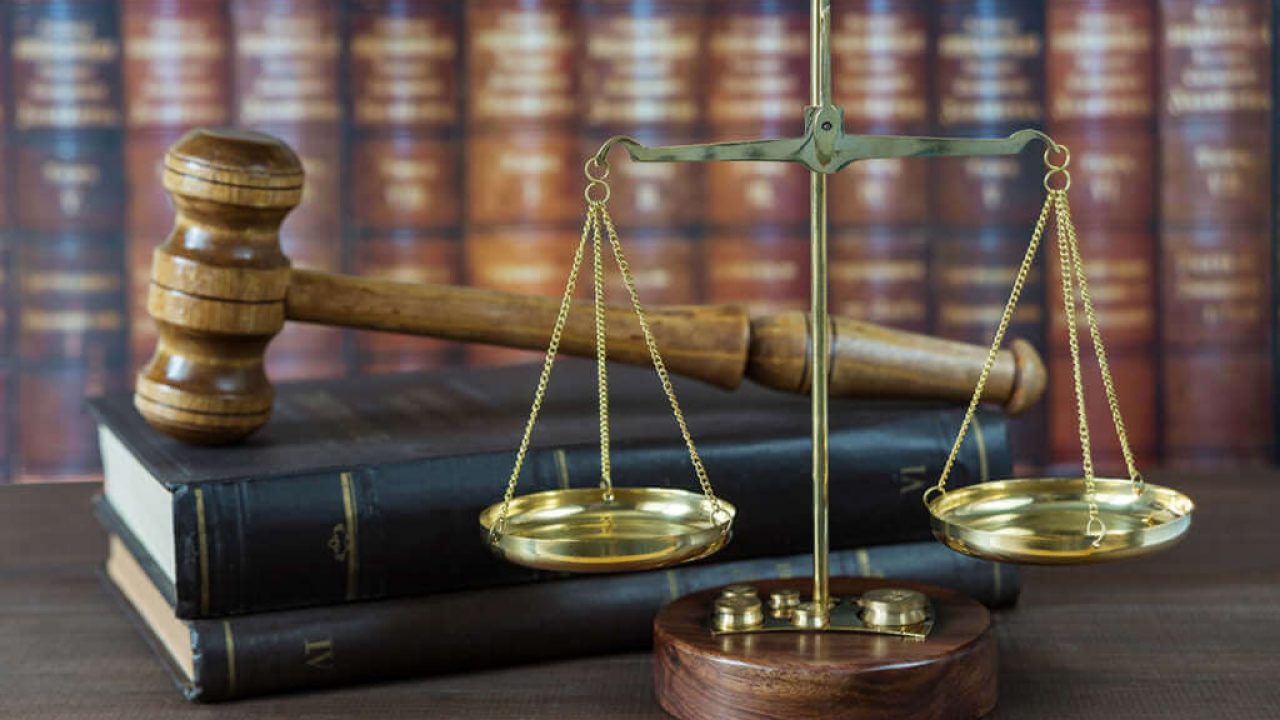 At issue is a policy enacted by the state Bureau of Cannabis Control (BCC) in July 2018 that allows state-licensed marijuana delivery businesses to deliver MJ products anywhere they wish, regardless of city or county restrictions on commercial cannabis operations.

Many licensed delivery companies say the policy has been key to their success to date, so if the policy were overturned, it would greatly reduce the legal consumer base.
In April 2019, 25 local governments filed suit against the BCC, arguing that the policy violates state laws that guarantee cities and counties the right to prohibit marijuana commerce within their boundaries.

Churchwell and Miller told the judge that the BCC’s policy is incompatible with both Proposition 64 – the ballot measure that voters approved in 2016 to legalize adult-use marijuana – and state laws guaranteeing that cities and counties could regulate cannabis businesses as they see fit.

Miller argued that the BCC’s policy “directly conflicts with local autonomy” and also said that allowing marijuana deliveries anywhere in the state – regardless of local bans or other industry regulations – “usurps that authority.”

“That’s why this case was brought … to challenge the BCC’s actions as overstepping its regulatory authority,” Miller added. “The injuries here are not hypothetical.”

But Deputy AG Turner argued that the BCC’s policy is permissive and doesn’t restrict local governments from banning deliveries.

Rather, he said, the onus is on local governments to enforce their regulations, whether those are bans on deliveries being conducted in a city from outside the jurisdiction or some other type of industry rule.

“The argument appears to be that the harm is that local jurisdictions have to enforce their own laws. I mean, that’s not harm. That’s not an injury. There’s no injury here,” Turner said.

He also argued that the Legislature repealed a prior prohibition on deliveries into jurisdictions with MJ bans when it merged the regulations for medical marijuana businesses and recreational cannabis companies in 2017 and created the Medical and Adult Use Cannabis Regulation and Safety Act (MAUCRSA).

So, Turner argued, the BCC was acting in line with what both voters and lawmakers intended.

Judge McGuire chose not to rule immediately on Monday, taking the arguments under advisement. A ruling could take days, weeks or even months, but any decision is almost certain to be appealed by the losing side.

Legal observers expect the case to go all the way to the state Supreme Court, meaning a resolution could be several years away.