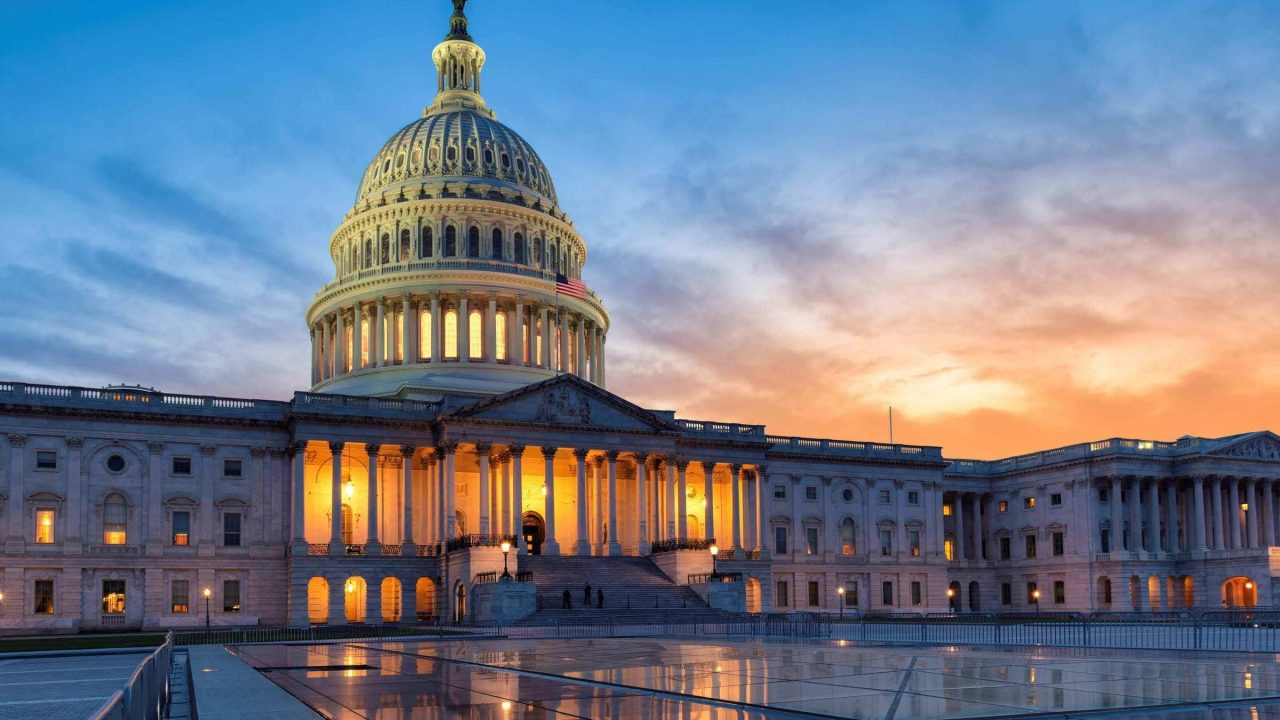 As the country’s working class awaits word on the next stimulus package, Congress is making sure none of the money will be going to advance any cannabis causes.

Americans are counting down the days until what is expected to be the most brutal Christmas yet for many, be it financially or emotionally due to spending the holidays without Grandma so you don’t give her the plague. Nevertheless, Capitol Hill lawmakers are concerned some of the funds could be diverted to promoting or enacting cannabis reforms. This has led them to include specific language in the bipartisan deal blocking that from happening.

A little over 10% of the way into the 5500 words of text, you’ll find the first bit about cannabis in the General Provisions for the District of Columbia. This section essentially sets some extra ground rules for the way the district is allowed to spend the money being allocated to it in the stimulus package.

Congress has consistently blocked the district from implementing a recreational cannabis market since voters legalized marijuana in 2014. Earlier this year the district was able to implement an emergency order providing for dispensaries to deliver and do curbside pickup, but much progress beyond that looked grim. Page 647 of the stimulus bill assures that any funds from the deal won’t be going to push any cannabis causes in D.C.

Sec 809 (a) “None of the Federal funds contained in this act may be used to carry out any law, rule, or regulation to legalize or otherwise reduce penalties associated with the possession, use, or distribution of any schedule 1 substance under the Controlled Substances Act. or any tetrahydrocannabinols derivative”

(b) No Funds available for obligation or expenditure by the District of Columbia government under any authority may be used to enact any law, rule, or regulation to legalize or otherwise reduce penalties associated with the possession, use, or distribution of any schedule 1 substance under the Controlled Substances Act or any tetrahydrocannabinols derivative for recreational purposes.“

The language was specifically included in the Financial Services and General Government Appropriations Act of 2021.

The next bit of interesting language came out of the Departments of Labor, Health, and Human Services, and Education, and Related Agencies Appropriations Act that fell under the stimulus plan’s umbrella.

It basically bans any of those departments being funded through this section of the stimulus plan from using those funds to be pro-legalization, but there is an interesting twist at the end.

Page 1085 of the Stimulus Bill reads,

“Sec. 509 (A) “None of the funds made available in this act may be used for any activity that promotes the legalization of any drug or substances included in schedule 1 of the schedules of controlled substances established under section 202 of the Controlled Substances Act except for normal and recognized executive-congressional communications.

So it starts with the all too common “no legalizing drugs on the taxpayer dime” take for the most part, but the research aspect of the language provides a new angle on what a future milestone for the way federal employees will be able to speak on cannabis.

Armentano explained that while the language is interesting on its face, he won’t be reading too much into it. He found in its current form could be interpreted broadly or very narrowly. He pointed to the way the government currently defines accepted medical use as something approved by the FDA as another example of how strict it can get.

Armentano thinks what is considered a federally sponsored clinical trial would also be left up to interpretation. There are all kinds of hoops one would have to jump through to host any legit clinical cannabis trial, first and foremost is getting DEA approval. And that’s even if there was enough research-grade medical marijuana to go around. But in the end, even if it was approved by a federal entity, it could be sponsored by the state.

So if the feds approve a study, but the states pay for it, does it not fall under section b? Or is the action of the DEA in providing researchers access to the schedule 1 substance sponsoring study? Like any legit DEA-approved research being counted in the body of evidence.

It’s fair to presume the money from the stimulus bill will be long gone before the federally sponsored cannabis research materials tip the scale on the way federal employees can speak on the subject. But it’s interesting to see the feasibility of a cultural shift at the federal level in writing. Now lawmakers just need to give researchers enough room to create that body of evidence.