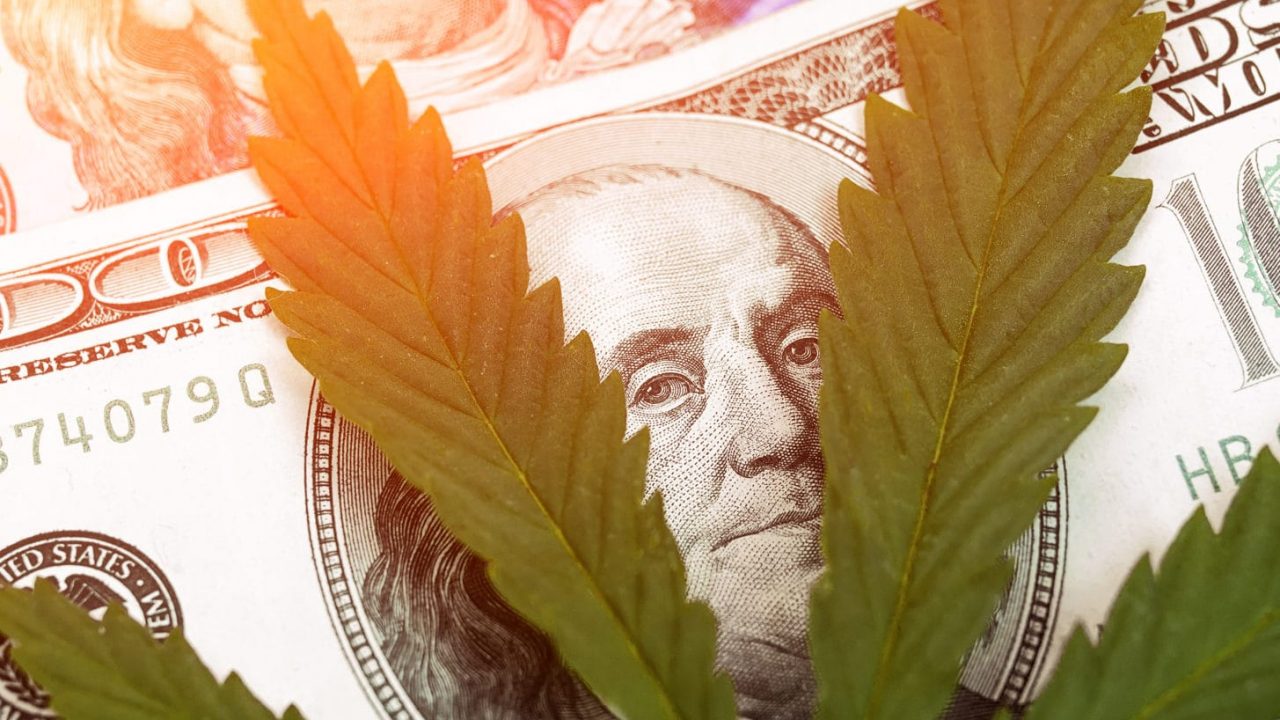 Last month brought a new milestone for Maine’s fledgling recreational cannabis industry, with the state’s Office of Marijuana Policy reporting $5.3 million in sales in May for licensed retailers.
The figure makes it “the highest grossing month since the industry launched” last October.
Erik Gundersen, the director of Maine’s Office of Marijuana Policy, said in a statement on Tuesday that one of “the main goals of cannabis legalization is to diminish the illicit market.”
“The strong month-over-month growth here in Maine, just seven months after the official launch of the industry, suggests more and more consumers are choosing the tested, tracked, and well-regulated market over the illicit market,” Gundersen said. “That is a positive sign for Mainers’ health and for the viability of the industry. With Maine’s busy summer season upon us, our effective regulation of the industry will continue.”
In states and countries where marijuana has been legalized, the regulated market often lags behind the illicit market, with customers frequently turning to the latter for cheaper options.
A report in 2019 found that California’s unregulated market was three times larger than the regulated industry, three years after the state ended prohibition on pot.
Maine’s sales totals in the regulated market for May were “$1 million above the previous record-breaking month of April,” according to the Office of Marijuana Policy, as licensed “retailers conducted 71,843 transactions in May, with smokable marijuana making up 59 percent of sales, while infused products and concentrates accounted for 23 percent and 18 percent, respectively.”
“In the seven months since the launch of Maine’s adult-use market, gross sales of adult-use marijuana have climbed steadily to a total of $22.77 million in Maine. Thirty-four retailers are now licensed in the program, and more than 50 municipalities across the state are opted-in to the program,” the agency said in a press release on Tuesday.
The Legal Market in Maine was Originally Off to a Slow StartLegal marijuana sales in Maine officially launched on October 9 of last year, almost four years after voters in the state approved legalization at the ballot. But the implementation of the new law was beset by a string of delays, beginning with a recount that was triggered by the thin margin of the initiative’s passage by voters.
After the result stood, then-Maine Gov. Paul LePage, a Republican, stood in the way of the law taking effect, going as far as vetoing a bill in 2017 that would have pushed legalization ahead.
But LePage was ultimately replaced by Democrat Janet Mills, who supported the legalization effort, helping the legal industry to finally move forward.
In September of last year, the state began issuing licenses for would-be marijuana retailers.
When the industry opened for business a month later, there were only six active licenses at the time, according to the Office of Marijuana Policy. In the first month, the state reported sales of more than $1.4 million generated by a total of 21,194 transactions. Seventy-six percent of those initial month sales were generated by smokable cannabis.
The agency said on Tuesday that those licenses “conducted 16,294 transactions and grossed just more than $1 million in sales throughout the partial month, rising to approximately $4.35 million through April, with an additional $1 million added in May.”
“Since the beginning of retail sales this past fall, our adult use licensees have proven to be both innovative and resilient, as they partnered with OMP to launch a nascent industry amidst a global health pandemic,” Gundersen said in a statement. “As our state prepares to welcome visitors as part of the summer tourist season, I am confident they will remain committed to upholding the high standards we have for protecting the public’s health and safety.”