Malta Is on The Verge of Allowing Home Grown Cannabis 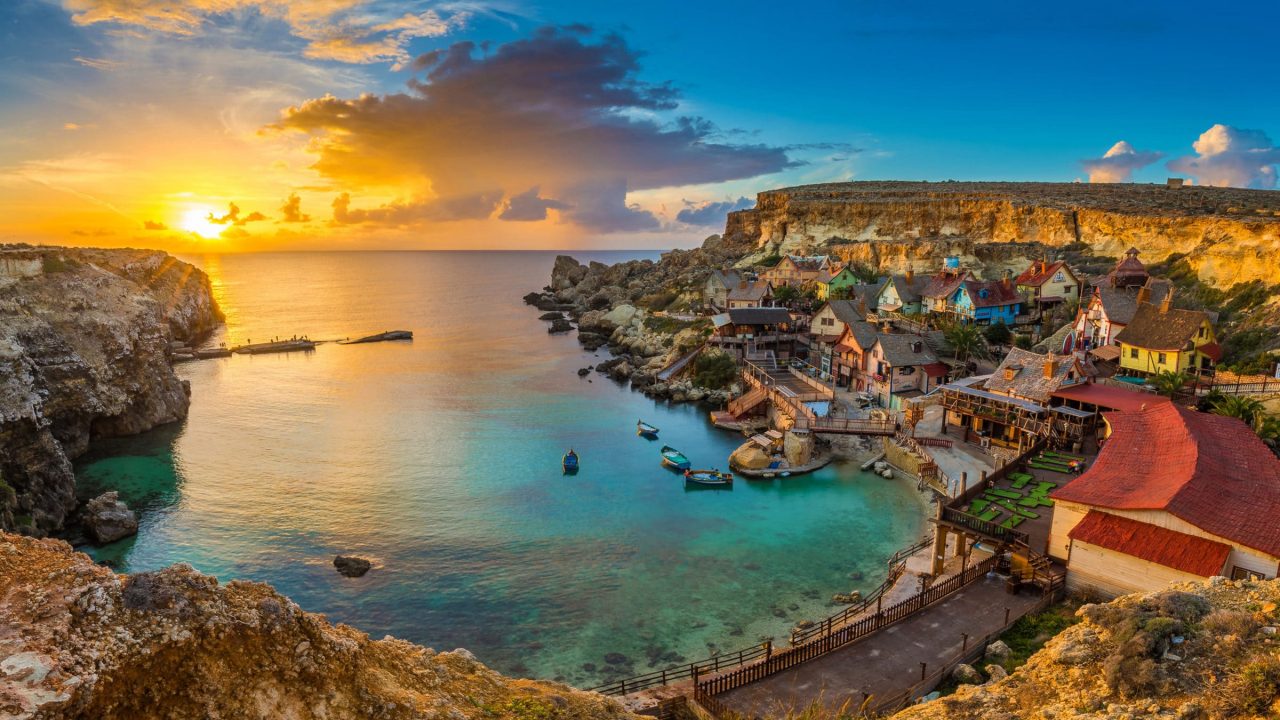 The tiny island nation of Malta has just become the fifth EU member state to announce that it is stepping into the “responsible cannabis use” ring. Namely because it is far too embarrassing at this point not to tackle a major problem on the island that isn’t going away. This is a situation that more and more jurisdictions find themselves in, from state markets in the U.S. to sovereign nations in Europe.

Indeed, the list so far of countries now in this corner includes (beyond Holland) Denmark, Luxembourg, and Switzerland. And not counting Portugal, of course, which has a famously laissez faire approach to the whole discussion. It is also worth mentioning Italy, where both medical use and personal growing (of up to three plants) is now allowed.

The final straw that broke the back of this debate locally was the arrest of a young couple in a local hotel over Valentine’s Day. The arrest for possession, as well as charges connected to drug trafficking, drew outrage across the country—including from the Home Affairs Minister and other politicians as well as locally known celebrities.

In response, the Prime Minister, Robert Abela, announced that he would soon present a draft law to legalize “responsible use” of the cannabis plant. Medical cannabis has been legal in Malta since 2018. Indeed, this change in legislation has led to significant commercial development of the medical side of the industry ever since then. This has been particularly true of Canadian companies, but also increasingly by others looking to exploit the island’s long cultural ties to the UK.

The Implications in Malta—And the EU Beyond

Malta is primed, in fact, to be one of the more interesting external markets for Germany, if not Europe beyond that, when it comes to regulated medical cannabis cultivation. The fact that a recent addition to the EU-GMP club, the Canadian-British firm Materia has set up operations to grow in Malta and extract and process in Germany is an interesting development in a trend that has been long in the offing.

Indeed, Malta, and in addition Greece and Portugal, is rapidly shaping up, including in legislative support, to become one of the most important regulated feeder markets in Europe—even if it is as raw flos or cannabis flower cultivator to a German certified pharmaceutical (or other) kind of manufacturer.

Internally, the change will come as a welcome victory for advocates including the legalization NGO Releaf, which has repeatedly confronted law makers with inconvenient facts related to the continued status quo on cannabis. One of the most compelling aspects of their campaign, indeed which just showed up in the national push to finally allow limited recreational reform, is that the vast majority of arrests on the island are for personal possession.

However, like Italy, Malta is only the second country in Europe to admit to this basic fact: It is impossible for the medical-for-export business now on the island to exist while local patients and other users cannot easily access the plant.

The Impact on Recreational Reform Across Europe

Much like the United States, where reform came first medically and then recreationally, the first shades of green reform are unfolding in similar ways across the united states of Europe. It is happening at the edges, still. After all, France just agreed to proceed on the country’s first national medical trial. And in both France and Germany, this kind of reform is unlikely to show up any time soon.

However, with Luxembourg also tipping the scales with a recreational experiment next year, along with the Swiss, this latest move by the Maltese will just add pressure to the scale of progress regionally. No matter how incremental it may seem at first.

Beyond this, of course, it is clear to many that Malta, like Greece if not some of the Spanish Islands, including the Canaries, when tourism does return, is anticipating that many of its visitors will be looking for a cannabis-infused vacation—even if of the medical kind.

The impact in Malta, home of an international finance market of its own, including of the crypto kind, may also spread more financial regulatory muster across a European financial industry still very leery of the entire conversation. However, a vibrant investment climate in the cannabis vertical makes a great deal of sense here, particularly after the new openness of the LSE in London.

All of these forces combined, in other words, spell many positive green days ahead for the island.