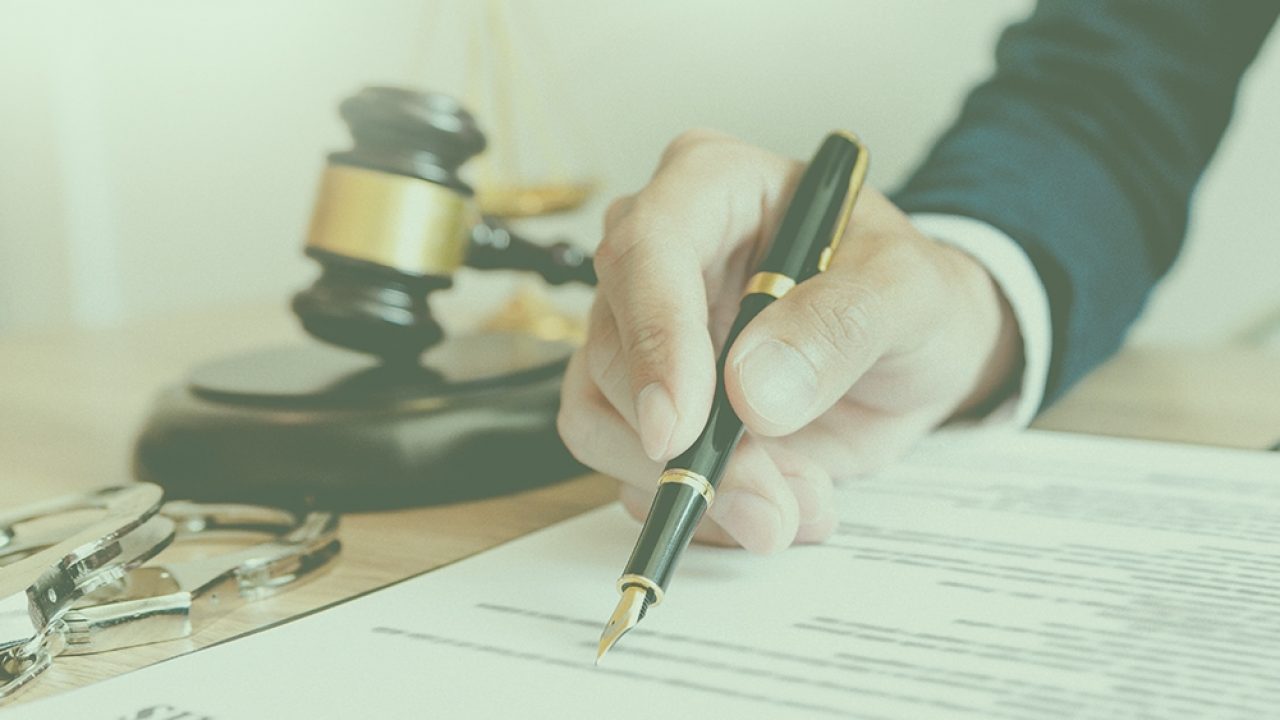 A cannabis legalization bill in Maryland was heard yesterday by the House Judiciary Committee, the Baltimore Sun reports. The proposal includes broad expungement provisions and would release prisoners currently serving time for crimes that would be legal under the law.

During the hearing, Del. Jazz Lewis (D), the bill’s sponsor, argued that the state’s 2014 medical cannabis legalization and cannabis decriminalization reforms “only made marijuana legal for white consumption” and that Black people comprised 96% of all cannabis-related arrests in Baltimore from 2015 to 2017.

“This is the year we are talking about equity,” Lewis said during his comments, according to a Capital News Service account of the hearing. “And now is the time that we pass this bill.”

Under the proposal, 63% of cannabis-derived taxes and fees would be directed to social equity programs and projects, including community reinvestment, funding the state’s four historically Black colleges and universities, startup funding, and the establishment of an Office of Social Equity. Social equity industry applicants would also see reduced licensing fees.

Ben Jealous, former president and CEO of the NAACP and former Maryland Democratic gubernatorial candidate, testified that the bill “really stands out amongst, frankly, all the bills that have been introduced in this country in its thoroughness to hit all of those.”

“It is rare to have the opportunity to right past wrongs and create an inclusive economy.” – Jealous, in testimony, via the Sun

Debbie Ramsey, a former Baltimore City detective in the criminal investigations division drug enforcement section, also testified in favor of the legislation, saying it would open up police resources “to focus on the greater threats to public safety: crimes against persons and crimes against property.”

The committee heard that, were the measure approved, the state would have to increase spending during the rollout of the program, with the Alcohol and Tobacco Commission alone needing at least $1.9 million in fiscal year 2022 to hire staff, contract with consulting services, and cover operating expenses.