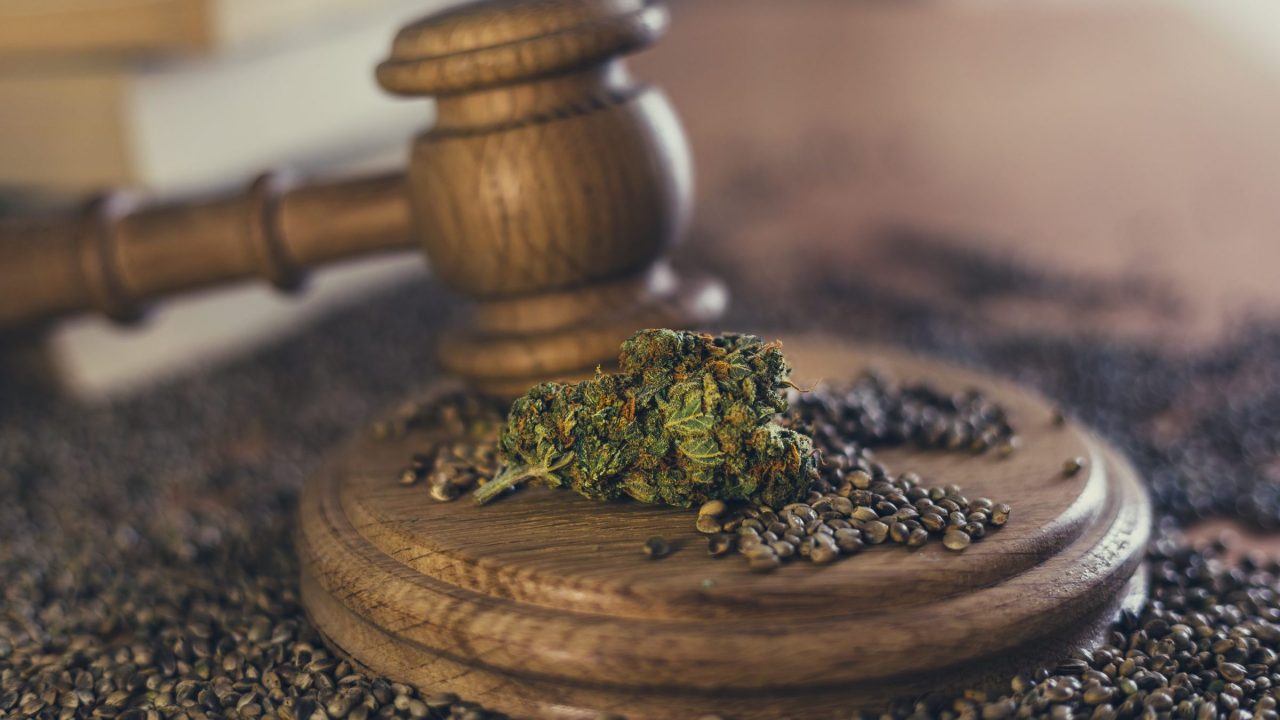 State lawmakers in Maryland’s House of Delegates are considering a bill that would legalize marijuana and expunge convictions for some past cannabis offenses. The measure, House Bill 32 (HB 32), went before the House Judiciary Committee at a legislative hearing on Tuesday.

Under the bill, possession of up to four ounces of marijuana would be legalized under state law, and convictions for possession or cultivation of marijuana in amounts made legal by the measure would be expunged. The judiciary committee also discussed how a regulated cannabis market would affect the state.

“I’m about to testify on HB 32 to end the prohibition on cannabis and create pathways into the industry for those most harmed by the war on drugs,” Lewis said on Twitter. “This bill is equity in action.”

During the House committee hearing, Lewis said that clearing past cannabis convictions is a necessary part of legislation addressing marijuana policy reform.

“Any legalization bill is meaningless if it does not address record expungement,” said Lewis.

“We must end the continuously raging war on drugs,” said Rajani Gudlavalletti of the Baltimore Harm Reduction Coalition, while Ben Jealous of Progressive Maryland said that HB 32 “rights past wrongs and creates a more inclusive economy.”

Olivia Naugle, with Marijuana Policy Project, said that cannabis reforms should be passed “to ensure business ownership and participation in the legal industry by communities who have disproportionately impacted by prohibition.”

HB 32 is facing opposition from those intent on continuing cannabis prohibition, who often rely on unproven notions to make their case. Responding to criticism that legalization would make marijuana easily accessible to children, Naugle noted that young people are already able to procure cannabis under current policy.

The bill is also opposed by AAA Mid-Atlantic on the unproven assumption that cannabis legalization decreases road safety.

“While we recognize the complexities of HB 32 and the many public policy impacts of the legislation, AAA opposes the legalization of recreational cannabis due to the inherent traffic safety risks,” said Ragina Ali, AAA Mid-Atlantic public and government affairs manager.

“There’s no doubt that legalization of adult-use cannabis is a complex issue,” Ferguson said about the issue earlier this month. “We need to make certain that economic benefits are equitably distributed and criminal justice reform is incorporated.”

“Maryland is ready to move forward with this and I look forward to its hearing,” Ferguson added.