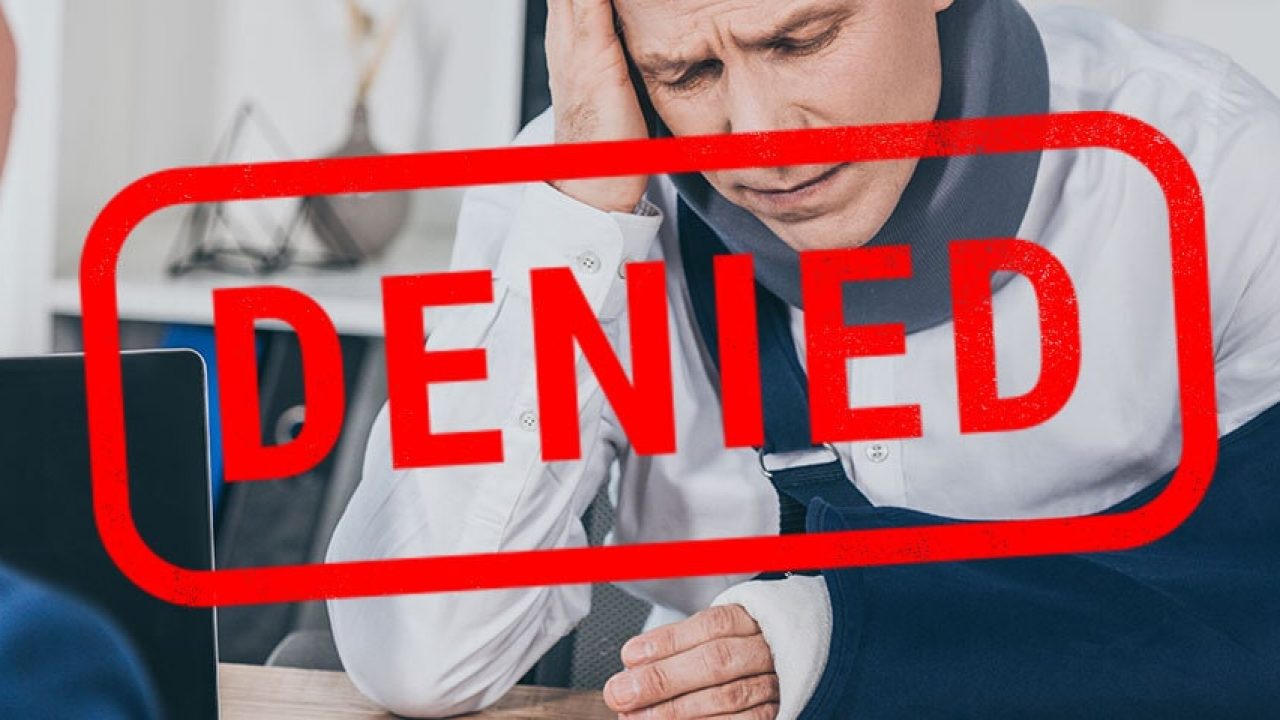 The Massachusetts Supreme Judicial Court on Tuesday ruled that employees using medical cannabis for a work-related injury cannot get reimbursed for it through worker’s compensation, Courthouse News reports. In the unanimous decision, the justices ruled that workers’ comp insurers could, theoretically, still be charged with a federal crime for aiding and abetting someone in using cannabis.

“First, unlike the patients and doctors covered by the act, insurance companies would not be participating in the patient’s use of a federally proscribed substance voluntarily. It is one thing to voluntarily assume a risk of federal prosecution; it is another to involuntarily have such a risk imposed upon you.” – Justice Scott Kafker in the decision

The plaintiff’s attorney, Katherine Lamondia-Wrinkle of the Law Office of Thomas Libbos, argued that workers’ comp insurers and boards limit access to opioids for chronic pain due to the epidemic that has gripped the nation for years. As medical cannabis has been legalized in 33 states, more injured workers are turning to it for relief.

“We have an anti-opioid movement,” Lamondia-Wrinkle said to Courthouse News, “but the court is now taking away the alternative.”

Daniel Wright, a cable installer who injured his knee stepping off a ladder said that with cannabis he was able to wean himself off opioids and other medications, but in the process spent $24,267.86 on legal cannabis from February 2016 to August 2017.

Under the state’s 2012 medical cannabis law “any health insurance provider, or any government agency or authority, to reimburse any person for the expenses of the medical use of marijuana.” The court affirmed that the workers’ comp insurer is a health insurer.