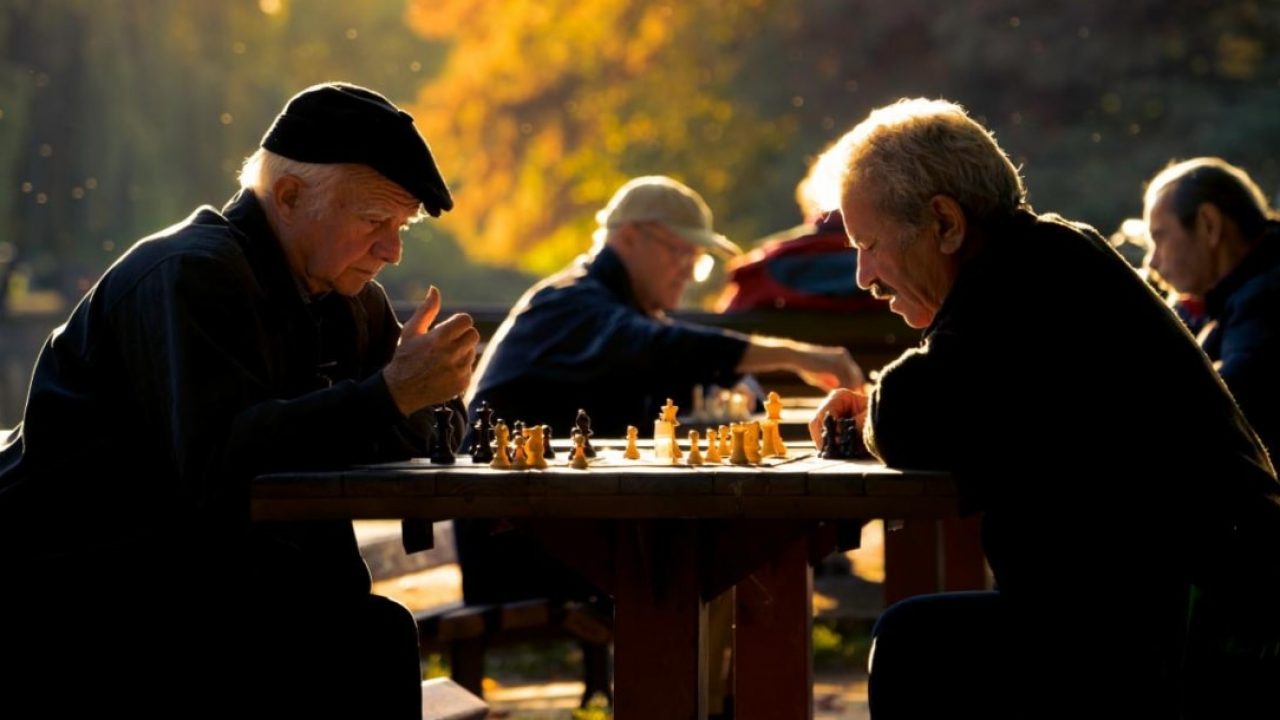 Regular medical cannabis use has no impact on cognitive performance, according to a new study published in the Drug & Alcohol Review journal.

“Cannabis exposure is becoming more common in older age but little is known about how it is associated with brain health in this population,” the study authors explain. A recent study published in the JAMA Internal Medicine journal estimates that cannabis use among adults over age 65 has grown by as much as 75 percent between 2015 and 2018, and a 2019 study found that use of pot among seniors increased tenfold between 2007 and 2017. A third study found that cannabis use among 50- to 64-year-olds doubled between 2006 and 2015.

For the present study, researchers used a standard battery of tests to assess each subject’s psychomotor reaction times, attention, working memory, learning abilities, and other cognitive performance factors. The results from the medical cannabis users’ tests were then compared to the results of the non-users. Additional tests were conducted among the cannabis users to assess whether dosage, cannabinoid concentrations, or frequency of use had any impact on their cognitive performance.

The researchers found “no significant differences in cognitive function” between the medical marijuana users and the control group, NORML reports. “In addition, no significant associations of various aspects of MC (medical cannabis) use patterns, including THC/CBD concentration, frequency and length of use, dosage and length of abstinence with cognitive performance were detected. Moreover, both MC licensed and non-licensed patients performed relatively similar to a standardized population with no chronic pain.”

The study’s researchers say the results suggest that using whole plant MC doesn’t have a widespread impact on cognition in older chronic pain patients. “Considering the increasing use of MC in older populations, this study could be a first step towards a better risk-benefit assessment of MC treatment in this population. Future studies are urgently needed to further clarify the implications of late-life cannabis use for brain health.”

“With greater percentages of seniors both turning to, and returning to, the use of cannabis, it is important that scientists begin to focus greater attention [on] this unique and frequently overlooked group of consumers,” said NORML Deputy Director Paul Armentano in a statement. “We already know that many seniors suffer from ailments that may be effectively treated with cannabis, and this emerging data suggests that they can do so in a manner that poses little if any risk to their cognitive well-being.”