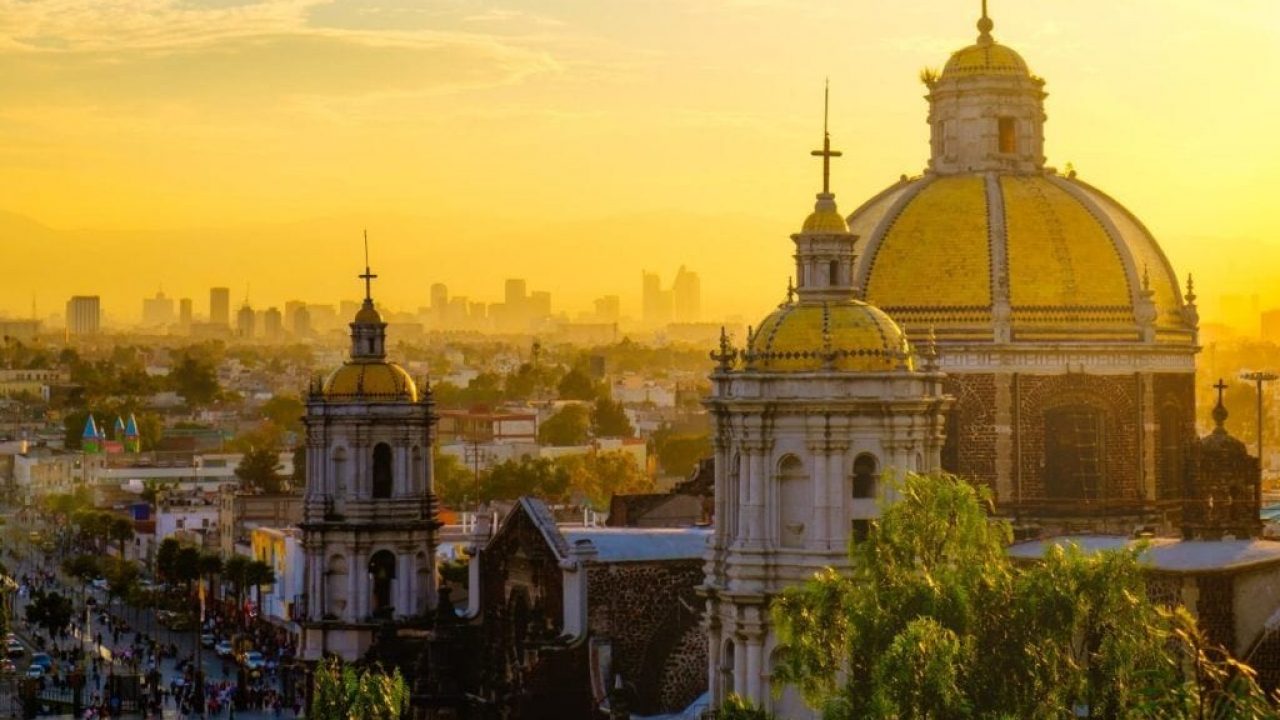 (A version of this story first appeared at Hemp Industry Daily.)

Marijuana and hemp companies keen to participate in Mexico’s emerging medical cannabis program should start preparing now, attorney advise, noting it will give businesses a leg up in entering the nation’s adult-use industry once it launches.

The Mexican government has begun setting a regulatory structure for medical cannabis in the country, making it possible for companies to start applying for research licenses to bring products to market.

The move comes as the country continues to work on legalizing adult-use marijuana and hemp.

Attorneys who have been following developments in the country say companies entering the medical marijuana market now will be positioned to quickly launch in the recreational program, noting that has been the case in some U.S. markets and Canada.

“Any person or corporation that wants to get into the cannabis industry in Mexico, that’s the starting point,” said Roberto Ibarra Lopez, an attorney with Lawgic in Guadalajara, Mexico.

Mexico’s congress is facing an April 30 deadline to legalize cannabis for all uses under a directive from the country’s Supreme Court, which concluded the plant’s prohibition was unconstitutional.

That legalization effort has already been delayed several times, but a path for doing business on the medical side started opening Jan. 12, when federal regulators published regulations for implementing the law.

It’s been legal in Mexico to apply for cultivation licenses for medical cannabis for some time, but it’s been impossible to do anything.

It will take time to see products on the market, however.

Cannabis products, including hemp with up to 1% THC, must go through clinical trials before they’re sold, and cultivation on an industrial scale is allowed only to supply the medical market.

Imports are limited to finished goods, and only pharmaceutical companies are permitted to import cannabis.

Cultivation licenses can be obtained anywhere in Mexico, but such permits must be used in the state listed on an application – and that requires proof of ownership of the land where cannabis will grown.

“The universe of activities is open,” Lopez said.

Although the congressional measure contains limits on foreign investment, the medical regulations don’t.

The department of agriculture and a couple of other agencies will oversee cultivation and tracing requirements as well as the registration and import of seeds.

Mexico’s equivalent of the U.S. Food and Drug Administration is in charge of labeling and prescriptions and will have oversight of doctors and clinical research. The only advertising allowed is between pharmaceutical companies and the doctors who prescribe cannabis.

The regulations don’t include a lot of detail about processors or manufacturers, and hemp is an afterthought without rules governing its production, although it’s allowed.

“You have the right. The problem is you are unable exercise that right because it’s not regulated,” said Adrián Cisneros Aguilar, the lead cannabis attorney in Mexico for Harris Bricken.

Supporters of industrial hemp hope to have stand-alone regulations for the plant in the coming months, rather than having it be included in the cannabis legalization bill lawmakers are considering.

Congress returned to work on that proposal this week.

Despite the perpetual delays, attorneys are optimistic lawmakers will sometime this year legalize all uses of cannabis.

Ivan Moreno can be reached at [email protected]