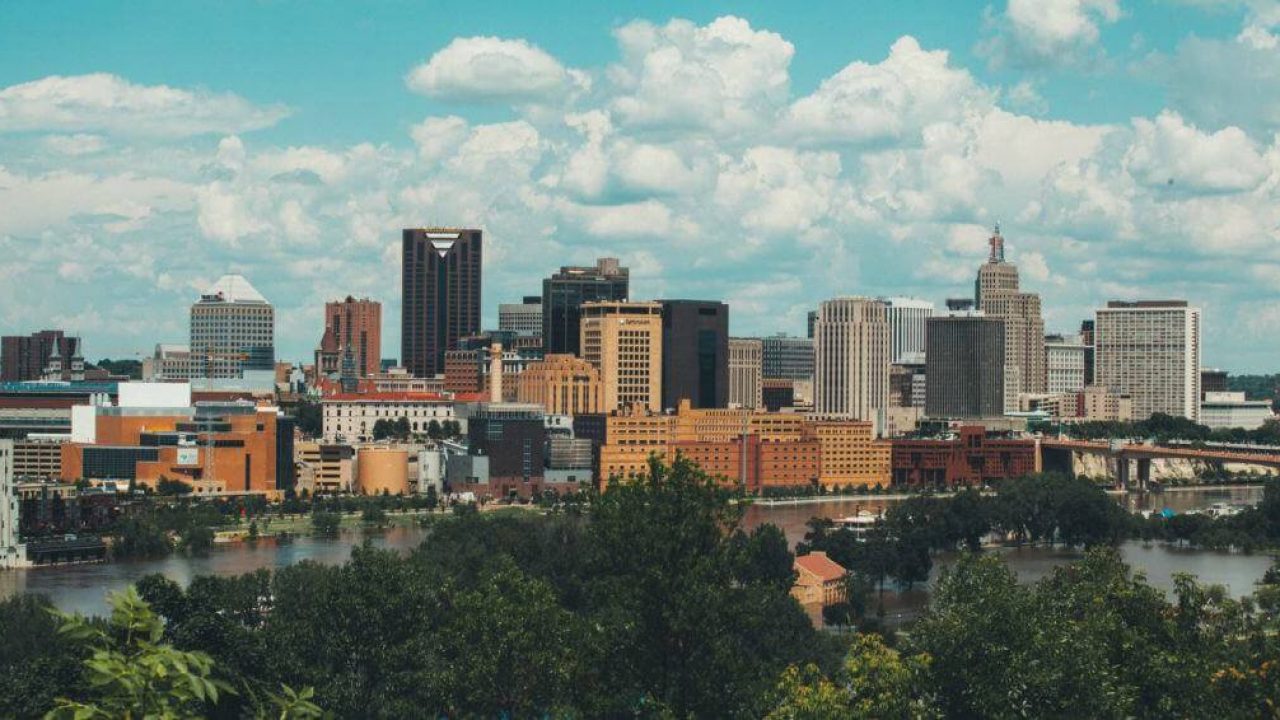 Minnesota governor favors adult-use marijuana, but Senate is a hurdle

Minnesota Gov. Tim Walz is again trying to prod lawmakers to consider legalizing a recreational marijuana market, but the Republican-controlled state Senate is seen as an obstacle.

The issue came up again this week as Walz unveiled his administration’s proposed biennial budget, amid reports that lawmakers plan to introduce legislation to legalize sports gambling to help narrow COVID-fueled budget gaps.

“I would still like legislators to take a look at recreational cannabis, not just (because of) the revenue sources that are there that dwarf sports betting, but because of the equity issues and, to be quite honest, the racial impact of our cannabis laws,” Walz said in his budget address Tuesday, according to Law360.com.

Walz, a member of the Democratic Farmer-Labor (DFL) party, has expressed support for a regulated adult-use marijuana market since 2018, and has encouraged lawmakers since 2019 to consider such reforms.

Minnesota’s House of Representatives is controlled by the DFL, but Republicans have a slim majority in the Senate.

Another potential option is that lawmakers put adult-use legalization to the voters in 2022.

Before the 2020 legislative session, Winkler even held town hall sessions to get feedback on marijuana legalization, WCCO reported, with some residents expressing views about how it could help those who have difficulty accessing the current medical cannabis market.

Minnesota has one of the country’s more restrictive MMJ programs, with bans on flower and infused edibles and only two licensed operators.

But advocates are lobbying again this year for legislation that would allow flower sales, which would significantly boost the $50 million-a-year market.