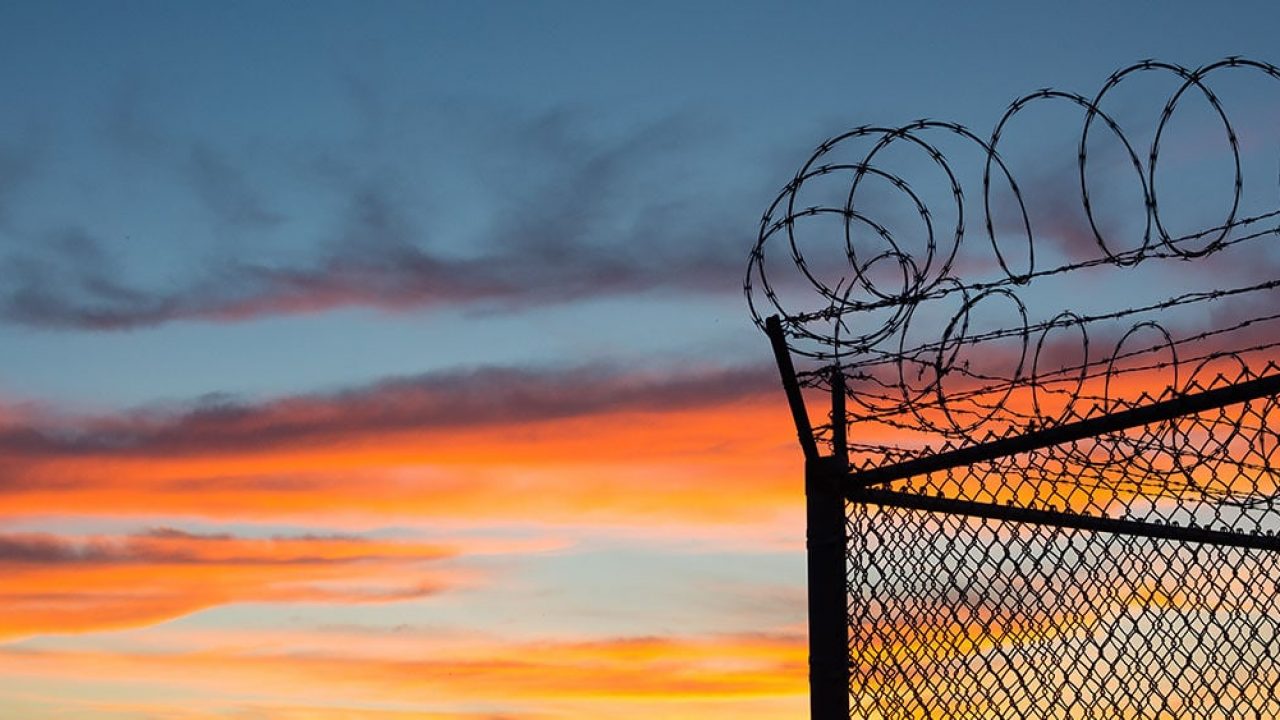 The Mississippi Court of Appeals on Tuesday upheld the life sentence of Allen Russell, who was convicted of a cannabis possession charge, due to the state’s habitual offender law, the Associated Press reports. Russell, 38, was sentenced to life in 2019 after a jury found him guilty of possessing more than 30 grams of cannabis.

In Mississippi, a life sentence without parole can be imposed if the individual has previously served at least one year in prison on two separate felonies, of which one must be a violent offense. Russell was convicted in 2004 for two home burglaries and for unlawful possession of a firearm the following year.

Russell’s appeal had argued the life sentence was “cruel and unusual punishment and is grossly disproportionate” to his crime of cannabis possession. The Appeals Court disagreed, ruling the sentence is in accordance with the state’s habitual offender law.

“The purpose of the criminal justice system is to punish those who break the law, deter them from making similar mistakes, and give them the opportunity to become productive members of society. The fact that judges are not routinely given the ability to exercise discretion in sentencing all habitual offenders is completely at odds with this goal.” – Judge Latrice Westbrooks, in the majority opinion

Russell was arrested for cannabis possession in 2017. He was found with a total of 44 grams for which the usual penalty in the state is up to three years in prison, a $3,000 fine, or both.

Judge P.J. Wilson, in his dissenting opinion, cited a 1983 U.S. Supreme Court case, Solem v Helm, where the high court found that “a life without parole sentence for a recidivist criminal convicted of a relatively low-level felony violated the Eighth Amendment,” he wrote.

“In terms of the gravity of his present offense and the extent and seriousness of his criminal history, I cannot draw any material distinction between Allen Russell and the defendant in Solem,” Wilson opined. “Thus, I conclude that we are bound under Solem to vacate Russell’s life without parole sentence. Accordingly, I respectfully dissent.”