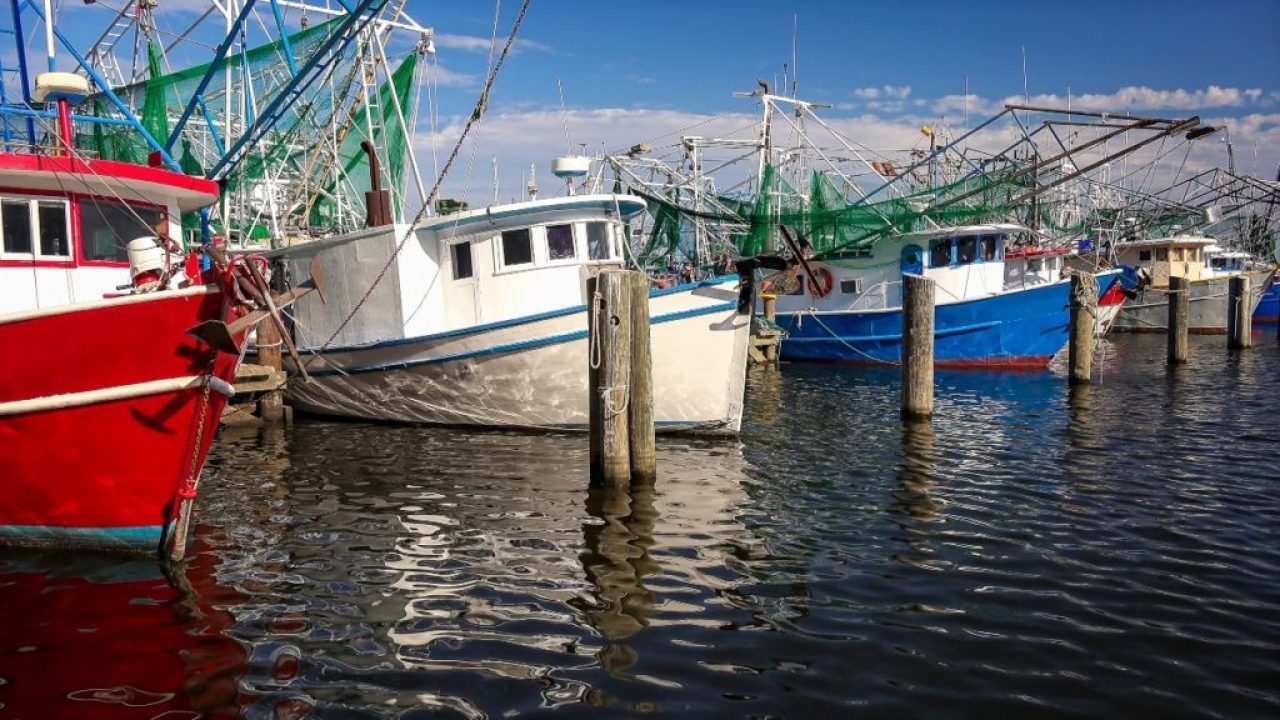 A business-friendly medical marijuana initiative with no license caps in the Deep South state of Mississippi faces a high hurdle in November, but even modest support could sway legislators in neighboring conservative states to be more open to legalizing MJ markets.

Lawmakers put forth a restrictive competing measure, and the state’s election code spells out high voting thresholds when two initiatives of the same topic are on the ballot.

However, a survey earlier this year by a California polling firm shows surprising support for the more liberal initiative – and a potentially close vote for passage.

Even if the initiative doesn’t pass, the sentiment toward legalization might be high enough in Mississippi to influence neighboring states in the Southeast, industry experts say.

Whitt Steineker, co-chair of the Birmingham, Alabama-based Bradley law firm’s cannabis industry team, noted that when states “reasonably similar to you” are supporting medical cannabis, then it might become an important proxy for action in other states.
“One would assume that Mississippi would be one of the last states” to legalize, Steineker said. “So it’s a compelling story. …

Voters in Mississippi will face two questions, or a two-step process that makes passage more difficult: Should medical marijuana be legalized and, if so, which initiative?

An initiative must receive support from at least 40% of all voters and then must receive at least a majority of votes cast for one or the other initiative, according to the state’s election law.

The citizen-supported initiative would prohibit the state from limiting licenses or setting product prices.

But lawmakers countered with a restrictive measure that is largely undefined but would limit licenses and allow only terminally ill patients to smoke medical cannabis.

A survey by California-based political polling firm FM3 Research shows 81% of Mississippians in favor of doctors being able to recommend medical cannabis for serious medical conditions, with 52% in favor of the citizen initiative.

Survey results were reported Sept. 2, but the actual survey was conducted in May, according to an official with the citizen-supported MMJ initiative.

But the poll has a margin of error and the telephone survey found that only 68% of the 600 polled “strongly” support medical cannabis legalization, so it’s possible that fewer than 81% will actually vote for MMJ legalization.

Steineker said he’s getting the sense that prospective marijuana businesses are adopting a wait-and-see attitude but that ancillary firms such as licensing consultants are advocating hard for the initiative.

“I do think the end result of having the competing proposals makes it much more difficult to have either of them become law,” he said.

Officials with the citizen-led Medical Marijuana 2020 Campaign have been outspoken in accusing the Legislature of repeatedly trying to thwart MMJ in the state.

Campaign communications director Jamie Grantham said the Legislative initiative “isn’t a real program” and is just an effort to confuse Mississippians who want and need medical cannabis for serious medical conditions such as cancer, epilepsy and Parkinson’s.

“We’re going to lose some votes” because of the competing measure, she said, adding that she was confident the citizens initiative would pass based on the recent poll.

Grantham said the citizens group funded the poll, which was conducted by a public policy research firm.

If Mississippi voters did pass one of the initiatives, “that will put pressure on neighboring states to accelerate their programs,” Steineker said.

Even just a strong sentiment for medical cannabis legalization without enough support to pass one of the initiatives could have an influence in neighboring states.

In Alabama for example, Steineker said, there hasn’t been much polling on the issue and lawmakers probably hear more from people in opposition.

So, if a majority in Mississippi vote in favor of medical cannabis, that could provide an opportunity for advocates to reach more lawmakers.

He also noted there is the tax issue, exacerbated by the impact of COVID-19 on state budgets.

“People always have talked about tax revenue in support of a legalized regime,” he noted. “I think this becomes even more compelling” as an argument depending on the vote in Mississippi.

Here are details from the business-friendly citizen initiative:

State regulators would be prohibited from limiting the number of MMJ licenses, or setting product prices.
The initiative calls for the Mississippi health department to adopt final program rules by July 1, 2021, and start issuing MMJ licenses no later than Aug. 15, 2021.
Tax rates: State sales tax would apply (7% in 2020). Otherwise, self-funded by user fees.

Dispensaries would be able to sell no more than 2.5 ounces of marijuana per 14 days to a qualified patient.
More than 20 medical conditions qualify for MMJ, plus physicians are allowed some discretion in recommending the drug.
Medical marijuana treatment centers must be at least 500 feet from churches, schools and child-care centers.
Likelihood of passage: Even if the majority of residents want MMJ, at least 40% of those must vote for the measure in order to pass it.

According to California-based FM3Research, 81% of the Mississippians it surveyed by telephone said they support doctors recommending MMJ to patients with serious medical conditions.

And the 600 voters surveyed preferred the citizen initiative over the lawmakers’ restrictive version by a 52% to 23% margin, with the remainder undecided or favoring both or neither.

Jeff Smith can be reached at [email protected]