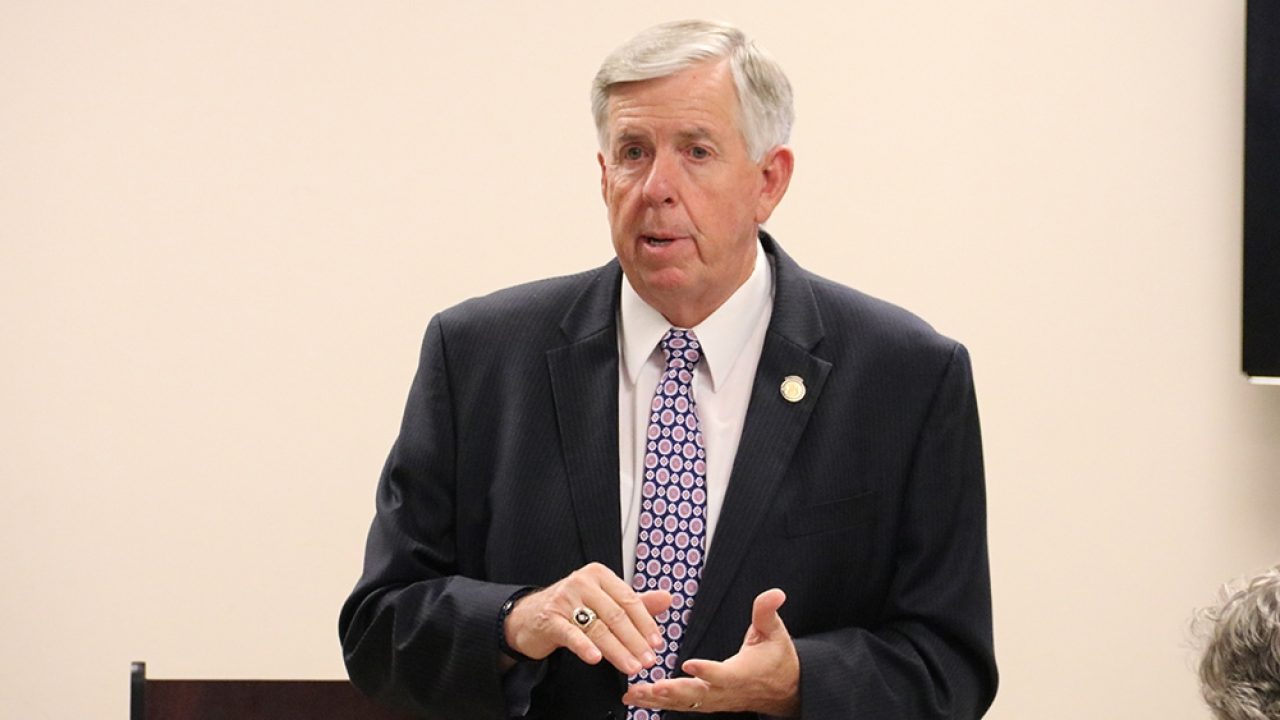 Missouri Gov. Mike Parson (R) is attending a fundraiser hosted by medical cannabis licensees, “raising some eyebrows,” according to a Missouri Independent report.

Invites for the event — scheduled for Tuesday, April 27 — were sent by the Missouri Medical Cannabis Trade Association’s Executive Director Andrew Mullins and the event is occurring at the home of Hamid Hamrah, who is associated with medical cannabis licensee Green Farms, the report reveals.

Additionally, while Gov. Parson has said he will not seek further political office and is in fact barred from running for governor again due to term limits, the money raised at the event will go to his PAC, Uniting Missouri. According to state disclosure forms, Uniting Missouri — which was formed in 2018 to help Parson run for a full term — has raised $100,000 and spent $110,000 this year alone, mostly going toward consultant fees, the Independent reports.

However, the amount of money the governor is raising is not what has concerned some observers; rather, it is the influence such fundraisers provide for the donors. Missouri’s medical cannabis program has been under intense scrutiny by the Missouri House of Representatives for improperly scoring license applications, and by the FBI, who is investigating a pair of utility contracts connected to the state’s medical cannabis industry.

Gov. Parson’s long-time friend and advisor Steve Tilley, who is also a lobbyist for the Missouri Medical Cannabis Trade Association and who has previously lobbied for Green Farms, has so far been connected to each of the FBI investigations, according to the report.

“When someone sees industry leaders are able to, not even have a seat at the table but actually pay for the table, that doesn’t speak well for how policy decisions are going to be made.” — Beth Rotman, Common Cause’s Director of Money in Politics and Ethics, via the Missouri Independent