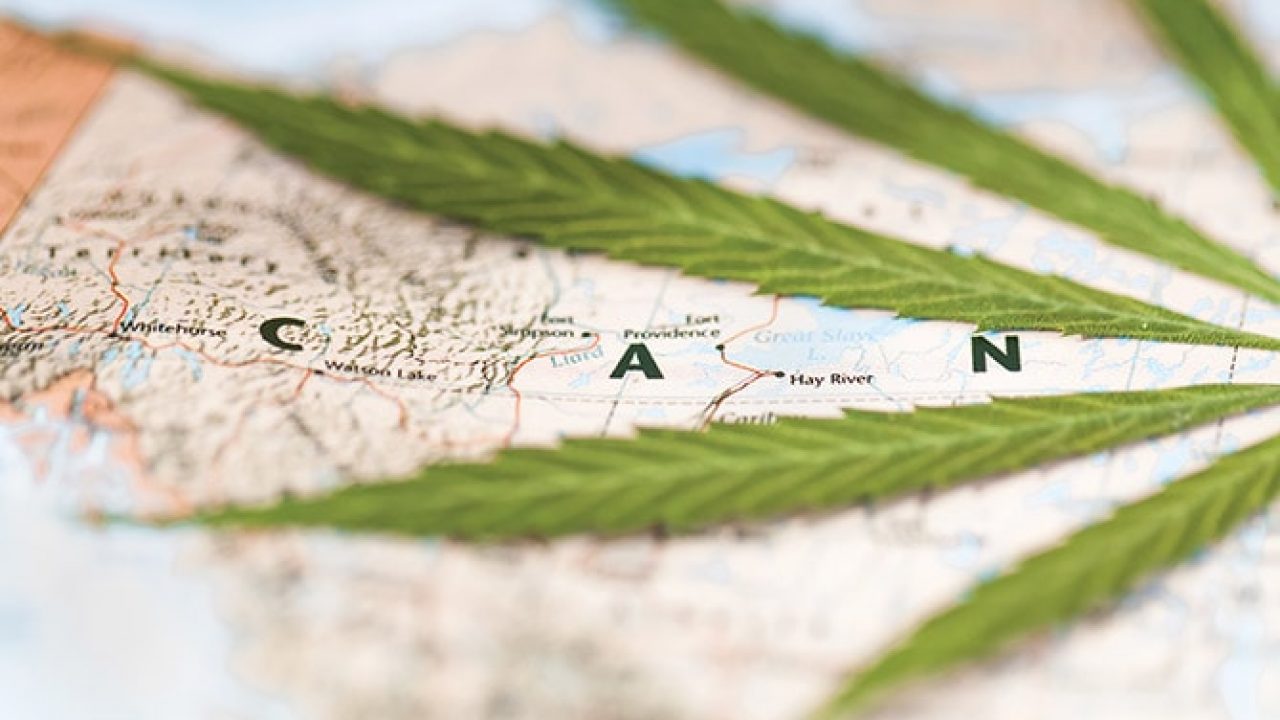 (This story is part of the cover package for the September issue of Marijuana Business Magazine.)

If there is a lesson to be learned from the overseas misadventures of Canada’s large cannabis producers in recent years, it is this: Being first to a market is a waste of time and money if that market is still years (or decades) away from producing material revenue—more so if you’re unable or unwilling to bankroll losses in the meantime.

When it comes to global expansion, slow and steady is winning the race. Most of the big spenders from 2017-20 are not much farther ahead today than they were when Canada legalized adult-use cannabis in October 2018.

In recent years, much ink was spilled on Canada’s so-called international advantage. While American marijuana companies were largely hamstrung by federal prohibition and prevented from competing internationally, Canadian producers were free to splash their capital around the world, gaining leverage and establishing toeholds in promising markets.

That practice turned out to be imprudent.
After years of investments and billions of dollars spent, most Canadian producers have little to show for their large expenditures: Barely any have made meaningful money outside North America, and now the retreat is in full force for many of Canada’s largest players, as the need to conserve capital becomes part of their new survival strategy.

That does not mean global medical cannabis markets aren’t growing. Far from it.

However, experts urge businesses not to count their chickens before they hatch. To provide some perspective, Europe’s medical cannabis retail sales in 2019 were $260 million (240 million euros). That’s about one-third the size of Arizona’s MMJ market.

Unsurprisingly, a handful of large Canadian producers made the same mistakes at home as they did overseas, including an executive-level fixation on investors at the expense of customers, resulting in a significant misallocation of resources.

Those mistakes by the industry’s largest producers opened the door to opportunities for competitors. Legalization in Canada has been a major success story, despite the challenges experienced by some companies.

At home and abroad

This issue of Marijuana Business Magazine takes a close look at the cannabis market in Canada, which remains the only G-20 country to have legalized and regulated an adult-use industry at a national level—and a functional one at that.

When it comes to low-THC cannabis, several international markets are reigniting industries made dormant by hemp prohibition in the past century. Even China, which produced hemp for thousands of years before prohibiting the plant from 1985 to 2010, is clawing its way back to the top of the market.

When you’re doing business overseas in the cannabis industry, being realistic rather than optimistic is everything. Don’t be distracted by “a $160 billion market” in Country A, which will develop only if a series of extremely unlikely policy, political—and potentially astronomical—events coincide.

Other topics of interest in this package: