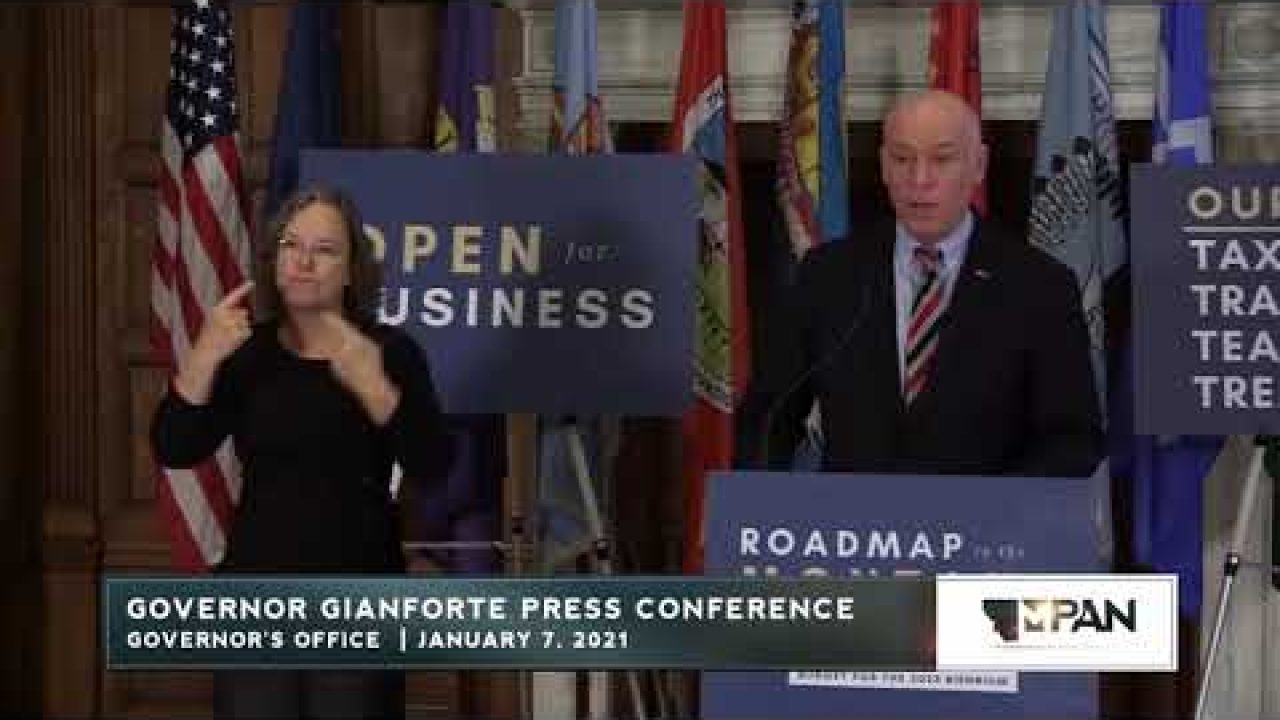 Montana lawmakers have rejected a request from the state’s Department of Revenue for money to fund the the voter-approved marijuana legalization program, a move that threatens to delay the launch of legal cannabis sales and slow the inflow of tax revenue to state coffers. Meanwhile, the governor is proposing to shift eventual tax revenue from sales to programs that are different than the ones spelled out in the initiative that voters approved in November.

The ballot measure passed by a roughly 57–43 percent margin. Under its provisions, the state officials are supposed to begin accepting marijuana business license applications by January 2022, with the first licensed sales expected to begin later that year or in early 2023.

To oversee the state’s marijuana licensing and regulatory system, Department of Revenue officials had requested $1.35 million, which, according to a January 5 memo from the department, would pay to hire 20 staffers and cover administrative costs, such as office space and equipment.

On Wednesday, however, the House Appropriations Committee denied that request, voting 23–2 to adopt an amendment that eliminates the program funding, which had been included in a House spending bill introduced last month.

Meanwhile, the provisions of the ballot measure to legalize personal marijuana possession and home cultivation took effect on January 1.

“I think the challenge for us is there are a number of different ideas people are beginning to think through in terms of how we need to take what the voter approved and decide how that’s actually going to work in terms of public policy,” Mercer said, according to The Missoulian.

Kurt Alme, budget director for newly elected Gov. Greg Gianforte (R), reportedly said earlier in the week that the money was a “needed” expense in order for the state to meet marijuana deadlines laid out in the voter-approved marijuana legalization initiative.

Mercer, however, said he wanted more time to think about costs, noting that the state voter guide ahead of November’s election didn’t say anything about the marijuana measure “expanding state government.”

Legalization in Montana is expected to bring in far more than the $1.35 million in oversight costs. In the months leading up to the election, economists at the University of Montana estimated that a licensed marijuana industry could create $52 million in annual tax revenue once the market is up and running.

Under the ballot measure, half of that revenue would fund environmental conservation programs, with smaller portions going to veterans services, health care, local governments and the state’s general fund.

But under a budget proposal for the 2023 biennium unveiled by Gianforte on Thursday, millions of dollars in marijuana revenue would be directed toward expanding drug treatment services. Combined with money from a tobacco-related settlement, the plan would put $23.5 million per year into “substance abuse prevention and treatment programs,” the governor’s office said.

At a press conference on Thursday, Gianforte said he plans to “recognize the voters’ wishes” in passing legalization, but then explained his decision to spend the resulting funds differently than under the provisions of the ballot measure.

“I believe that our Constitution reserves appropriation of funds to the state legislature,” he said. “What we are requesting in this budget is that revenues from the legalization of marijuana be prioritized for two things. One is addiction recovery, and secondly, economic development. So that is different than what was in the initiative, but that right is reserved to the legislature. We’re asking them to prioritize those two things with any funds that are raised from the legalization of marijuana.”

A spokesperson for the Revenue Department, for its part, told The Missoulian this week that officials are “committed to implementing the laws that are passed by the Legislature.”

Meanwhile, in nearby South Dakota, where voters also legalized marijuana at the ballot box in November, officials have requested more than $4 million to get that state’s industry up and running. Legalization there has been projected to bring South Dakota $10.7 million in tax revenue during the 2022 budget year, rising to more than $29 million in fiscal 2024.

South Dakota Gov. Kristi Noem (R) has been critical of voters’ decision to legalize, calling it “the wrong choice for South Dakota’s communities” and saying, “I’ve never met anyone who got smarter from smoking pot.” Noem’s budget proposal last month contained $136,000 over three years to cover staffing and administrative costs related to cannabis—a little over three percent of what officials now say they need.

“This funding would go toward staff, technology, consultants and other costs, until revenues from the program are enough to sustain it,” Noem said. “But there will also be several other collateral costs, like safety, training and enforcement, among many others.”

Meanwhile, opponents to legalization in both Montana and South Dakota have filed lawsuits challenging the voter-approved laws on procedural grounds.

The same person behind the Montana lawsuit, auto dealership owner Steve Zabawa, also filed a campaign finance complaint against a major funder of the legalization effort, the advocacy group North Fund, which contributed more than $4.7 million to the campaign.