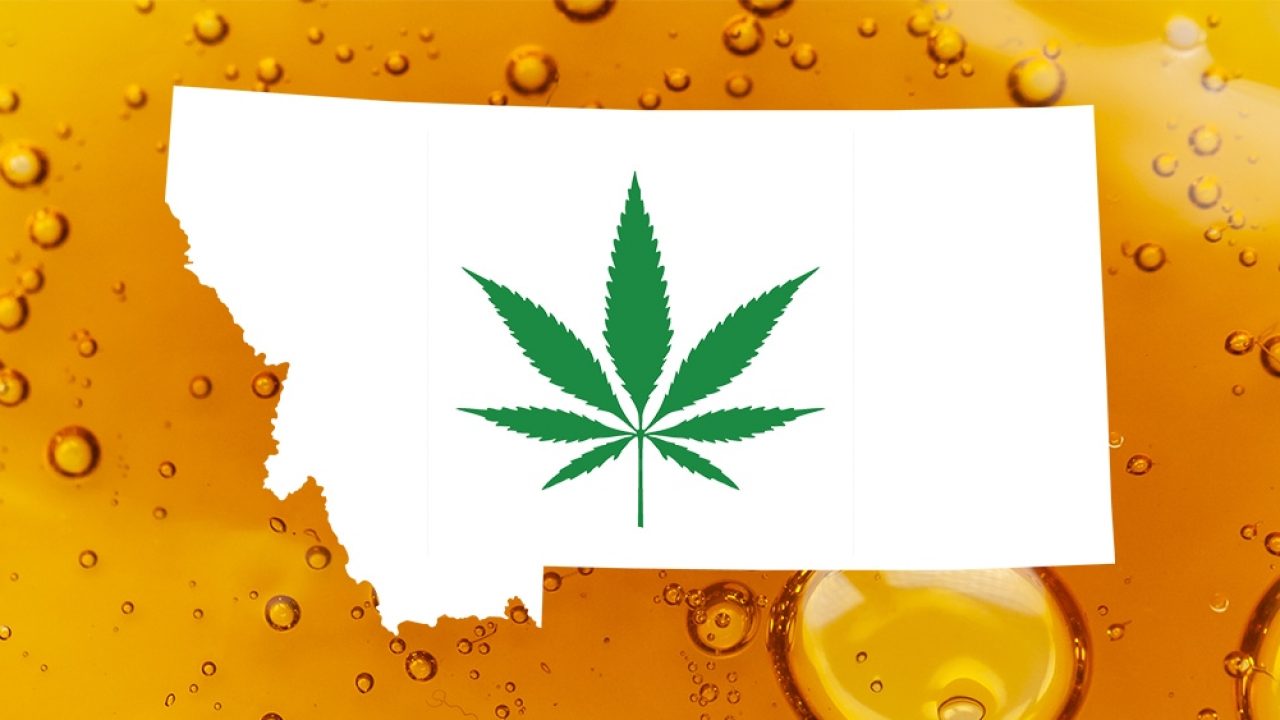 The version passed by the Senate included amendments more closely aligned to the ballot initiative language and did include Democratic support. The House must re-vote on the Senate-amended version of the bill, which now includes cannabis-derived sales revenues earmarked for addiction treatment and nature conservation.

Under the Senate-approved version of the legislation, recreational cannabis sales would include a 20% tax. Of the cannabis-generated revenues, $6 million per year would go towards addiction treatment; 20% for conservation; 4% – up to $650,000 each – would go to state parks, trails, recreational facilities, and wildlife protection; up to $200,000 would go to veterans services and improving veterans’ cemeteries; $300,000 would go toward a one-time purchase of drug detection dogs; $150,000 would fund a one-time police training; and the remaining funds would be directed to the state’s general fund.

The voter-approved ballot initiative language directed 10.5% of revenue towards the general fund, with the remaining set aside for conservation, substance abuse treatment, veterans’ services, health care costs associated with legalization, and localities where cannabis is sold. Under the proposal approved by lawmakers, counties that approved the initiative would be automatically opted-in to legalized sales, while those where the majority opposed the reforms would need to separately opt-in. The bill also allows the state’s Native American tribes to sell cannabis within 150 miles of their reservations. Earlier this month, the Crow Tribe approved its own cannabis ordinance.

The legislation also includes language nullifying the law if the measure is found to be illegal. The initiative currently faces opposition in court from the anti-legalization group Wrong for Montana.