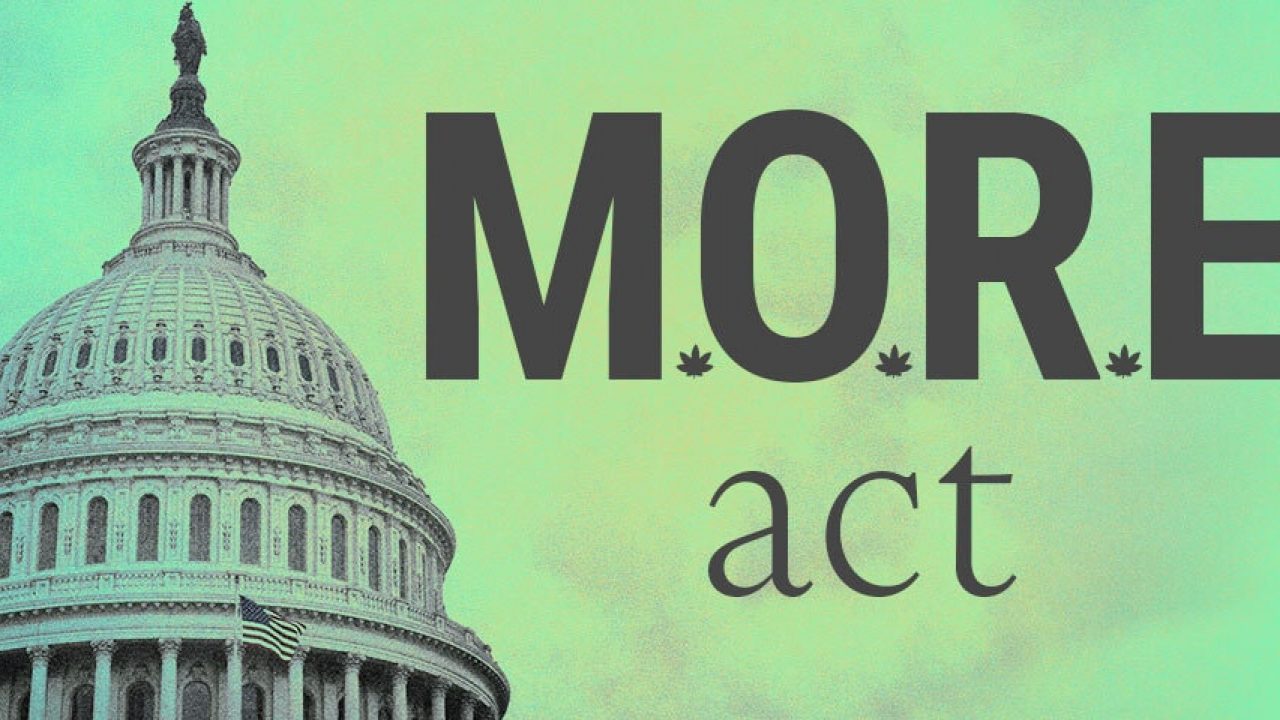 The U.S. House of Representatives Rule Committee yesterday advanced the Marijuana Opportunity, Reinvestment, and Expungement (MORE) Act setting the stage for it to receive a vote in the full chamber, which is expected this week.

“For the first time in American history, the public will see the ‘People’s House’ vote to end the senseless, cruel, and racist policy of marijuana criminalization and prohibition, Strekal said in a press release.

Rep. Earl Blumenauer (D., Ore.) told Yahoo Finance that the vote is “coming at a time when Americans are recognizing how hopelessly flawed the criminal justice system is.”

“We don’t need to have one size fits all. We just need to get rid of prohibition and then let the states do what the states are doing. It’s essentially what the states have done already. They haven’t waited for the federal government, which is why we have a lot of these discrepancies and challenges.” – Blumenauer to Yahoo Finance

The legislation includes a 5 percent sales tax on cannabis products, earmarked for a new fund for grant programs designed to help people “adversely impacted by the War on Drugs.” The fund would service job training, re-entry programs, legal aid, and mental health and addiction treatment while prohibiting denial of federal benefits for cannabis use, possession, or related convictions. The measure includes expungement provisions for federal cannabis offenses.

It would also give cannabusinesses access to some federal programs, such as those from the Small Business Administration.

Last year, the House Judiciary Committee passed the act with Republican Reps. Matt Gaetz (Fla.) and Tom McClintock (Calif.) as the only GOP members to vote in favor the bill. In January, the House Small Business Committee advanced the measure.

Control of the Senate will be decided with January runoffs in Georgia pitting Republican incumbents David Perdue and Kelly Loeffler against Democrats Jon Ossoff and Raphael Warnock, respectively. The legalization bill has better odds of reaching the Senate floor with a Democratic majority as current Majority Leader Mitch McConnell (Ky.) – who controls which bills reach the floor – has said he has no plans to back broad cannabis legalization.