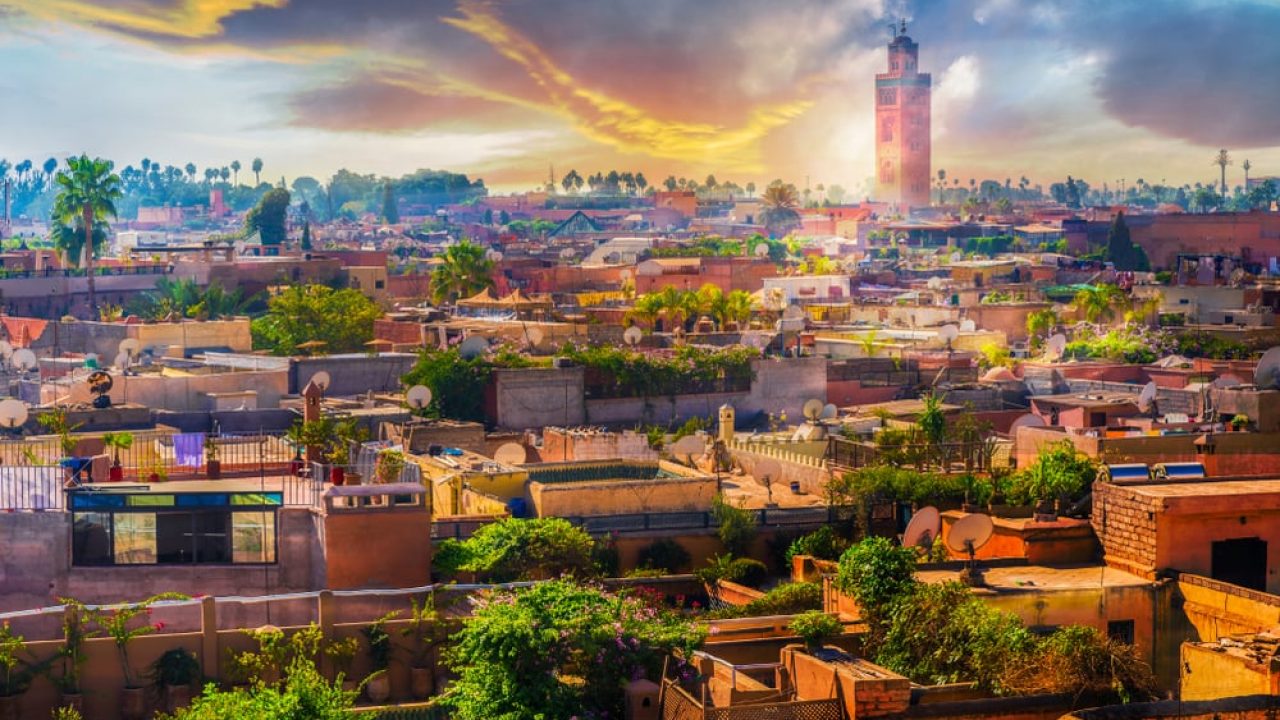 Even with opposition from conservatives and organized crime, cannabis legalization in Morocco has the potential to become a lucrative legal industry.

Last Thursday, Morocco voted “yes” to legalize cannabis at the United Nations, unveiling the path towards legal cannabis. But even with this historic vote, movement supporters still have obstacles they must overcome. Thus far, Morocco has shown its support for declassifying cannabis from Schedule 4, the UNODC classification that deems certain drugs as “highly addictive and highly liable to abuse and rarely used in medical practice.”

With Morocco’s vote recognizing the medicinal value of cannabis, this is something many believe is evidence that the country could be shifting towards legalization. As the COVID-19 pandemic continues to wreak havoc on economies, this could be a sign that Morocco views cannabis as a method for boosting tax revenue and stimulating their tourism industry.

At this point, BBC Arabic estimates that Morocco illegally exports around $8.8 billion of cannabis each year. Even with a modest tax, the country has the potential to stimulate its economy with hundreds of millions in foreign currency infused into its treasure. Morocco World News reports that there’s some opposition from two groups: traditional conservatives and organized crime leaders.

To shed some additional light on the obstacles and opportunities that could come with legalizing cannabis in Morocco, Morocco World News interviewed Abdellah Eid Nizar. Nizar, a progressive political activist and co-founder of the Forum of Modernity and Democracy (FMD), regularly speaks to young Moroccans regarding the complexities of Western Sahara and cannabis legalization.

The national dialogue was put off because of electoral politics and misinformation, despite other countries having fully legalized cannabis available to consumers.

“Political games have turned the cannabis debate against Moroccans,” Nizar said. “There are a lot of people who benefit from the fact that it is illegal: Those who sell it or own land where cannabis is grown, they have a lot of connections.” With legalization, people would need to pay taxes and obey Morocco’s labor laws.

At this point, cannabis is exported from Morocco without taxation or the need to give farmers fair treatment. “There are these people who benefit from the illegal market and those that benefit from using cannabis as a political trick against other political parties,” Nizar explained.

But many believe that the Moroccan vote at the UN is proof that many Moroccans’ arguments favoring legalization over the last seven years were indeed correct.

“I’m proud that we have been talking about this for seven years,” Nizar said. “We have been trying to start a national debate on the issue.”

Parliamentary studies conducted by economic experts and sociologists offer scientific and economic arguments in support of legalization. “These arguments have become even more relevant amid the COVID-19 economic downturn,” Nizar explained.

The arguments highlighting the benefits of legalization in Morocco have the potential to change the opinions or Morocco’s leaders. “If we as Moroccans set aside our ideologies and differences, the benefits to the country and the people are obvious and change can happen.

“It would allow us to produce medicines domestically, attract medicinal investors and producers to invest in Morocco, and we could increase exports and local prices would decrease,” Nizar explained. “Furthermore, there are 40,000 people and their families [who] are taken advantage of by organized crime while fearing police prosecution, which keeps them trapped in their villages.”

“Legalizing medicinal cannabis could save the lives of 40,000 people and their families while providing them a legal livelihood while benefiting the state and the Moroccan people,” Nizar said. But the first step is “to talk about legalizing medicinal use,” before we begin working on creating a recreational market for millions of Moroccan cannabis consumers.