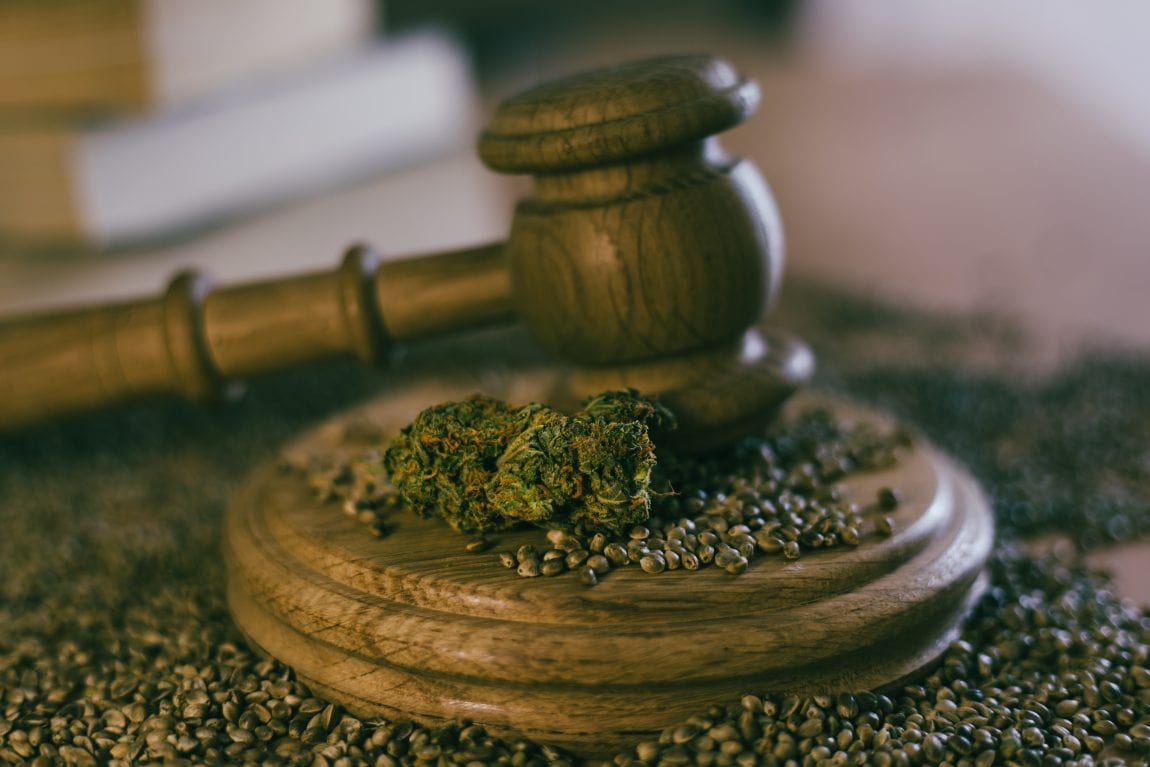 New Jersey was just called out by the NAACP, who claim that the makeup of the state’s regulatory commission is in violation of the very law that created it.

This isn’t the first time that New Jersey’s regulatory cannabis commission has come under fire. Just a few days ago, a social justice advocate expressed criticism about the fact that there are no Black men on the commission, the same reason the NAACP is now going after the organization. As the critic pointed out, Black men have been more disproportionately affected by the war on drugs than any other group.

“There’s no one on the commission who has lived experience with the brutalities of the drug war,” said Rev. Dr. Charles Boyer, founder of an organization called Salvation and Social Justice. Boyer gained traction when he initially tweeted his concern over lack of representation.

In a letter from the NAACP, Gregg L. Zeff, Legal Redress Chair of the NJ NAACP, cited the cannabis legislation that set this rule in place “At least one member shall by a State representative of a national organization or State branch of a national organization with a stated mission of studying, advocating, or adjudicating against minority historical oppression, past and present discrimination, unemployment, poverty and income inequality, and other forms of social injustice or inequality.”

“It is not clear to me that any appointed member of the commission meets this mandatory requirement,” he added.

While there is diversity on the commission, as it contains a Latinx man and woman, a white man and woman, and a Black woman, there is the missing component of a Black man, and this is noteworthy because of what Black men can bring to the cannabis conversation.

While Zeff feels that Dianna Houenou, a former ACLU attorney, is a great choice for the Black woman on the commission and the commission’s chair, he also wants the committee to  “be reminded that she has been working for the Governor’s office for two years and is not ‘a State representative of a national organization or State branch of a national organization with a stated mission of studying, advocating, or adjudicating against minority historical oppression…’”

Now, the NAACP wants the commission to change their makeup in order to fit their own rules. President of the New Jersey NAACP Richard T. Smith suggests that the commission could add two more seats or take an existing member off in order to make room.

The goal of the Cannabis Regulatory Commission is to determine the laws around the growing and selling of cannabis within New Jersey. At this time, the governor has declined to respond about the request to change the commission’s makeup.

It remains to be seen how New Jersey will respond to these allegations from the NAACP, but it is clear that there is a major, public outcry for more Black men being included in cannabis.