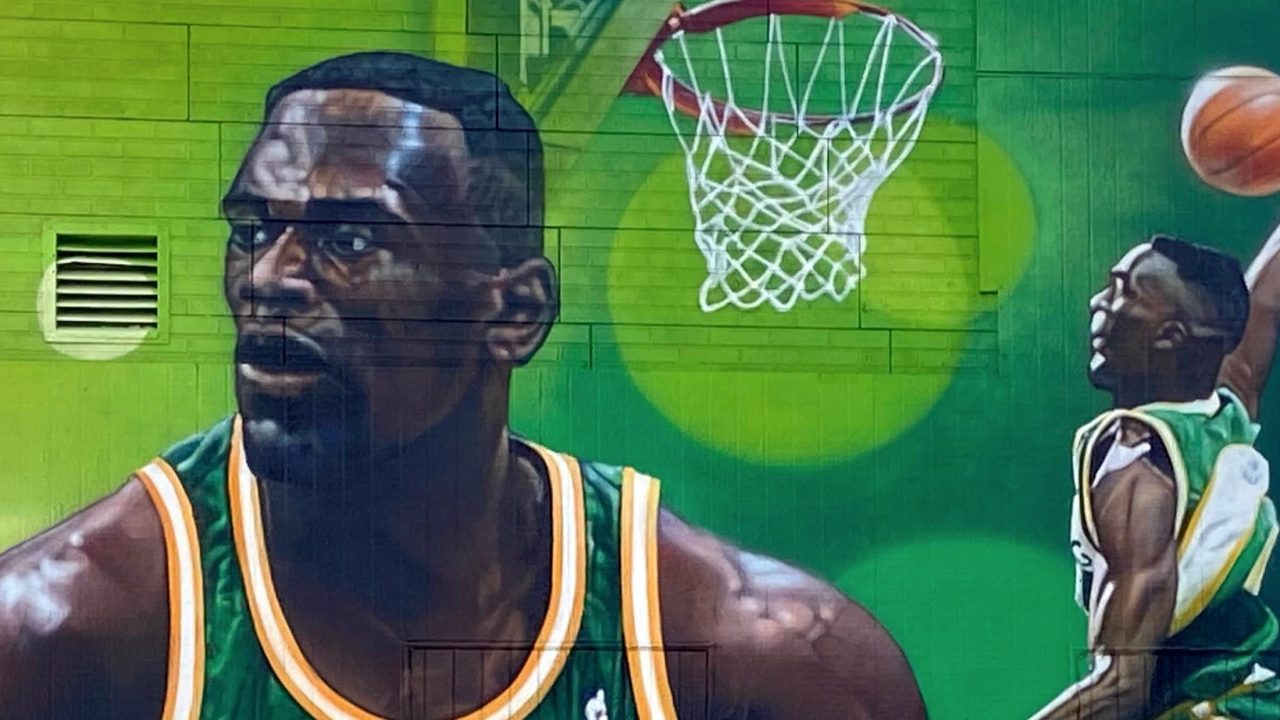 Six-time NBA All-Star Shawn Kemp, the legendary Seattle Supersonics power forward, is set to open his first cannabis store this weekend, and the town is buzzing about the event.

Kemp will become the first Black owner of a cannabis store in the city of Seattle. He and his business partners at Main Street Marijuana are planning to open four more stores around Washington State in the future.

Opening the city’s first Black-owned store “is important to me,” Kemp told Leafly earlier this week. “When I started looking into opening a store seriously, about a year ago, there were no Black owners in Seattle. So now for me to be part owner of this shop, and working to do four other shops, I think it indicates we’re headed in the right direction.” Kemp has a 10% stake in the business, and is partnering with Main Street co-founders Matt Schoenlein and Ramsey Hamide.

“I hope this will be an inspiration for people to get involved with the legal cannabis industry, especially people of color.” —NBA legend Shawn Kemp

He’s looking to pay it forward and help other members of the Black community get a foothold in the cannabis industry.

“I hope that Shawn Kemp’s Cannabis will be an inspiration for people to get involved with the legal cannabis industry, especially people of color,” he said.

Kemp said he’s looking forward to working with others “to educate people, help the community, talk with them if they want to start their own store.”

One of the stipulations of his partnership with Main Street Marijuana, Kemp added, was a commitment to opening pathways for others to come into the industry.

This isn’t the Reign Man’s first foray into retail.

Kemp spent the first eight years of his 14-year NBA career with the Supersonics, eventually retiring in 2003. A few years later Kemp created Oskar’s Kitchen, a popular restaurant and bar in Seattle’s Lower Queen Anne neighborhood, near his old stomping grounds in Key Arena (which is now being renovated and renamed Climate Change Arena).

NBA fans loved popping into Oskar’s and swapping banter with Kemp. The restaurant closed after a good run, and Kemp is excited about getting back into the retail game and mixing it up with the public.

“I got into the restaurant business to educate myself in business,” Kemp said. “I wanted to learn how to work with different people, develop lines of communication with others.”

One of the things he learned with Oskar’s, he said, was the importance of “using my name,” he says, smiling. “That really helps.” Oskar’s was a popular spot, but might have been even more so if Kemp’s name had been out front. He may not have realized at the time how much goodwill his name still had around the Pacific Northwest.

That won’t be an issue with the cannabis store—it’s Sean Kemp’s Cannabis right out front.

It didn’t take much to convince Gary Payton, Kemp’s old running mate with the 1990s Sonics, to show up for the ribbon-cutting on Friday. “Gary and I still talk all the time,” Kemp said. “I talk with Detlef [Schrempf] too. We’re good friends, we share business notes and we’re all competitive—we push each other when we need to be pushed.”

“I’ve learned a lot from the older guys, too, veteran players like [1970s Sonics star] Slick Watts. With me, it’s all about continually working to make yourself better, educating yourself about what you’re getting involved with, and giving back to your community.”

“Helping other people out—that’s the main thing for me. I’ve been successful, I’ve made money for a long time. Now it’s about being successful and helping others out. That’s where the real meaning is.”