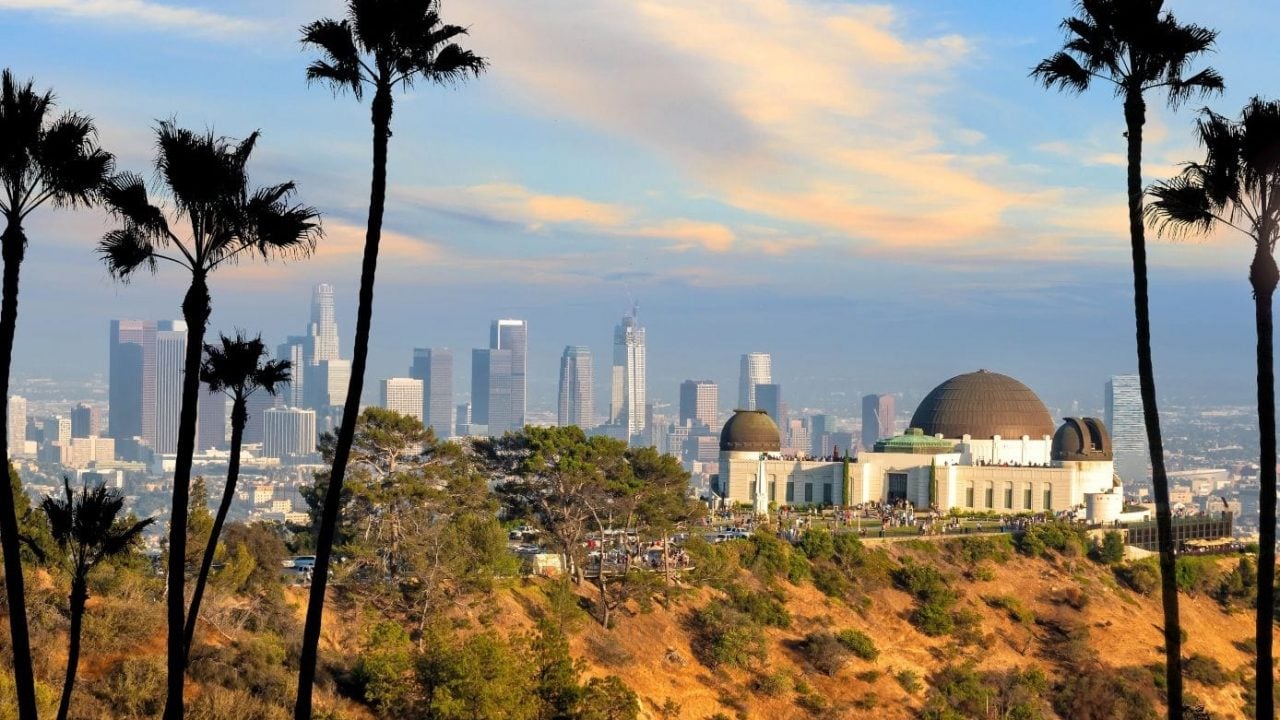 At least 57 licensed cannabis companies in Los Angeles are poised to see their business permits yanked by city authorities at the end of the year – with no obvious way to get the licenses reinstated.

The licensees in question – which appear to be a mixture of retailers, distributors and perhaps other business types – represent roughly 14% of the 418 marijuana business permits issued to date by the city, according to the L.A. Department of Cannabis Regulation (DCR).

Although the City Council has a motion pending to give the 57 companies a lifeline, the council is in recess until Jan. 8.

So it’s unclear if the Council would be able to act in time to save the businesses. But even the Council motion itself warns that all of the companies might be forced “out of business” next month.
The situation has many business owners “frantic,” said Jerred Kiloh, president of the L.A.-based United Cannabis Business Association (UCBA).

“They’re so scared, they don’t know what to do,” Kiloh said, adding that many of the 57 are UCBA members that have been running L.A. dispensaries for more than a decade.

“This is everything people have. These are mom-and-pop shops that have no ability to come back from this.”

At issue is those companies’ annual license renewal applications and fees for 2021, which were due Nov. 2.

The vast majority of licensed cannabis companies in the city paid on time, but at least 57 failed to do so.

Under current city law – which was put in place in July 2020 – there’s no way to grant the businesses extra time, a DCR spokesperson noted in an email to Marijuana Business Daily.

“(City code) does not permit DCR to waive late renewals or allow reinstatements,” the spokesperson wrote.

After Dec. 31, 2020, according to the DCR website, all 57 licensees “will be required to cease operations and will not be allowed to engage in commercial cannabis activity until a new application is submitted to DCR and a new temporary approval or license is issued.”

So it appears all 57 will have to start from square one in applying for both local and state permits, a process that could take months, or even years, before those businesses can reopen.

At the moment, there appears to be little that can be done to avert the closures.

“Late renewals and/or reinstatement would require the City Council to amend the Los Angeles Municipal Code,” the DCR spokesperson wrote.

Such an effort is already underway, via a last-minute motion introduced by L.A. City Council member Curren Price.

The motion, which Price introduced Dec. 9, asserts that the 57 companies will all be “going out of business” in January unless the motion is approved to give all of the businesses until February to pay their license fees and file renewal paperwork.

But because the City Council is on recess until Jan. 8 – Price’s communications director, Angelina Valencia-Dumarot, noted in an email to MJBizDaily – the permits will expire before the governing body can take any action.

“If they want to reopen, they would have to go through the application process again,” Valencia-Dumarot wrote.

“It’s impossible to know how many would stay closed permanently or perhaps choose to pursue a different type of cannabis license. At this point, Councilmember Price is simply trying to bring some relief, be proactive and offer alternative solutions to businesses that may have been impacted.”

However, Valencia-Dumarot noted, if the motion is approved by the Council, the measure will be retroactive, meaning there could be a way to save the 57 permits the time and headache of reapplying for business permits.

That might not be a viable option, said attorney Lisa Selan, who represents a 13-year-old licensed L.A. retailer who is among the 57 endangered licensees.

“I just don’t know what the ultimate outcome will be if they make these businesses shut down (at the) end of the year, and then if they get reinstated, what happens at the state level? That’s my question,” Selan said.

The Bureau of Cannabis Control (BCC), which oversees state licensing for most of the California cannabis industry, had few answers as to what might happen procedurally with the licenses in question.

“All we can really say at this point is that we are keeping an eye on what the city is going to do and we will confer with them,” BCC Communications Director Alex Traverso wrote in an email to MJBizDaily.

“If they determine that these licensees can no longer operate, then we will have to follow suit.”

How did it get to this point?

It’s unclear how or why the marijuana licensees in question did not pay their renewal fees, which amount to $4,233 per license.

But the DCR spokesperson noted the agency sent multiple email reminders to the businesses about the deadlines.

That included an email on Sept. 2 and another on Oct. 30 to licensees that had failed to submit their renewal application or pay the renewal fee.

She added that the DCR’s position is that the city code “needs to be amended to grant relief to the businesses that did not timely renew.”

“DCR also supports creating safeguards, payment appointments scheduled by the due date but set after the due date and using the postmarked date for determining timeliness for commercial cannabis businesses to meet the payment deadlines,” the DCR spokesperson wrote.

At least one of the at least 57 licensees – a company with a distribution permit in L.A. – said it was not contacted by the DCR until Dec. 14.

The company, which requested anonymity to discuss sensitive business dealings with the city, blamed the agency for not updating its industry rolodex.

The distributor’s spokesperson said the company “very deliberately and intentionally” updated the license contact information with the DCR when it purchased the distribution license from its original owner in mid-2019.

The spokesperson noted that DCR staffers “seem to be working from two different contact lists.”

“We got an email from the DCR on Monday saying, ‘We need you to submit not only your proof of payment but your completed receipts from your renewal application.’ We were like, ‘Renewal application? What do you mean?’” the spokesperson said. “That threw us into a scramble.”

Selan, the attorney who represents a longtime L.A. retailer, said her client had been told by the city Office of Finance that he could pay his fees on Nov. 4 because there weren’t any appointments available on Nov. 2, the due date.

The result has left her client in the situation of potentially losing his retail permit for good.

“My guy actually walked in the door and paid $57,000 in gross receipts taxes for one month on Nov. 4, and that was for his October revenue, and was not able to do his renewal the same day,” Selan said.

Other businesses might have simply missed the reminder emails, Selan said, adding that’s no reason to rescind their licenses.

As an example, Selan pointed to the leeway generally granted to mainstream businesses that might be late in paying their taxes to the federal government.

“You don’t pay your taxes on April 15, (the IRS doesn’t) make you cease existing,” Selan said. “There are penalties and interest. That’s fine. My client will happily pay whatever it is, just don’t take his business away.”

The DCR declined to release the names of the businesses whose licenses are at risk.

Los Angeles currently has 184 licensed retailers, according to the DCR website, along with 12 testing labs and 222 distributors, cultivators, manufacturers and other Phase Two licenses that were issued by the DCR, the agency said.

The distributor’s spokesperson who requested anonymity, however, said his company is looking for a substitute distribution permit in another Southern California municipality in order to continue operations without interruption and is contemplating abandoning its L.A. distribution permit.

For now, the distributor is planning on shuttering operations at the end of the day on New Year’s Eve.

But for others, such as Selan’s client, the situation could mean a complete business closure, depending on how the situation plays out legally with the DCR, the City Council and the BCC.

“The way the regulations are written, if you don’t have continuous operation and you’ve been shut down, you might have to reapply,” said the UCBA’s Kiloh, who added he’s fearful that the almost 60 businesses in question might “never open back up.”