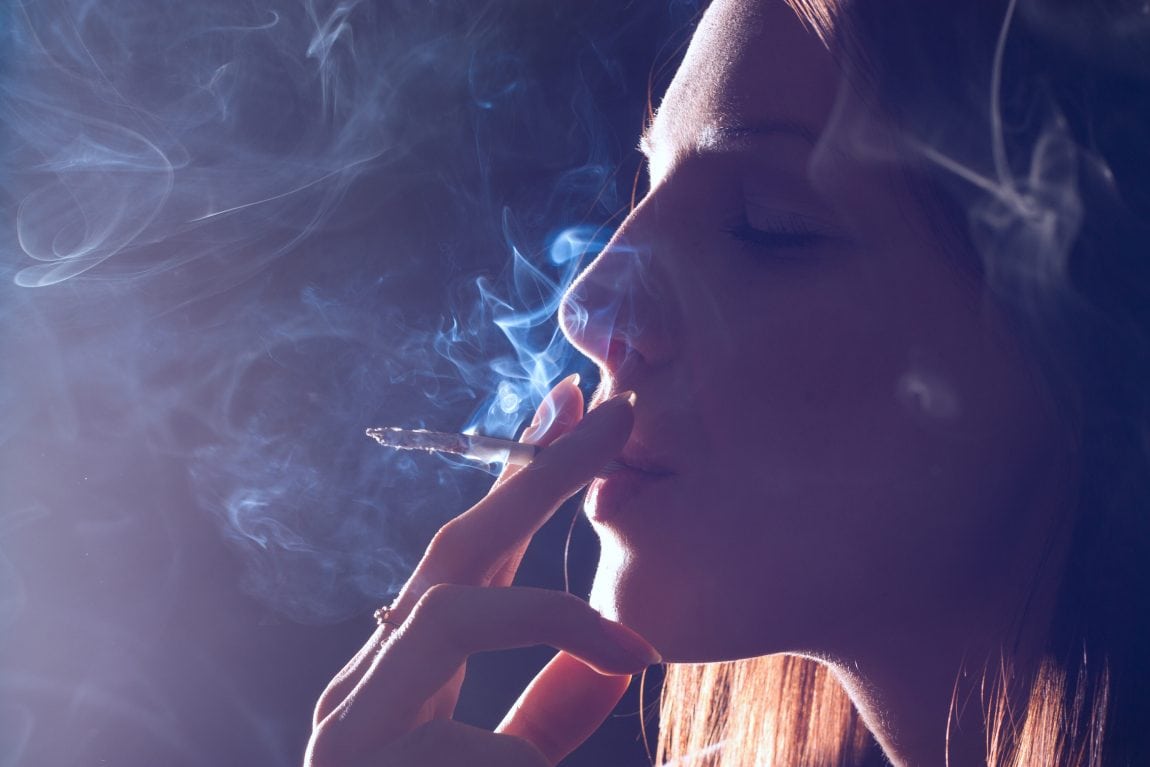 New Jersey Gov. Phil Murphy indicated this week that he is in favor of a change to the state’s new marijuana law that would allow law enforcement to notify parents of an underage individuals’ first-time pot offense.

Speaking at a press conference on Monday, the Democrat said he’s receptive to the tweak to the law he signed late last month.

“I personally think that’s a step in the right direction, and so we’ll see where that goes,” Murphy said, as quoted by NJ.com. “It’s got a ways to go, but as a conceptual matter…I support that direction.”

As NJ.com explained, the bill that Murphy signed only a couple weeks ago “removed all criminal penalties and fines for such offenses, replacing them with escalating warnings.” “Under that, the first warning will go to the juvenile only, the second to a parent and the third as a referral to drug education or treatment programs,” the website reported.

A number of lawmakers immediately expressed misgivings with the idea that a minor could get busted for pot without their parents being notified. Last week, a trio of Democratic legislators—State Sen. Vin Gopal (D-Long Branch), Assemblyman Eric Houghtaling (D-Neptune) and Assemblywoman Joann Downey—introduced a bill to change that part of the law.

“While New Jersey has made recreational Marijuana legal in the state of New Jersey, it is still illegal for minors to possess or consume it. If a minor is caught with these substances, we want their parents to know about it right away,” the lawmakers said in a statement, as quoted by New Jersey Globe.

Republican lawmakers have also reacted favorably to the alteration.

“Police shouldn’t be prohibited from telling parents that their child was caught engaging in illegal or dangerous activity with drugs or alcohol,” said GOP state Sen. Anthony Bucco, as quoted by NJ.com. “Thankfully, it appears that both Republicans and Democrats in both houses of the Legislature want to fix this outrageous provision of our law. Governor Murphy apparently is supportive of this fix as well. Given that broad support, there’s no reason to delay action on moving this important legislation forward.”

The effort to tweak the bill marks a continuation of the legislative wrangling that followed New Jersey voters’ approval of a ballot measure legalizing recreational marijuana use in November.

On February 22, Murphy officially signed the reform measures into law, making the Garden State the latest to end prohibition on pot.

“Our current marijuana prohibition laws have failed every test of social justice, which is why for years I’ve strongly supported the legalization of adult-use cannabis. Maintaining a status quo that allows tens of thousands, disproportionately people of color, to be arrested in New Jersey each year for low-level drug offenses is unjust and indefensible,” Murphy said in a statement at the time.

“This November, New Jerseyans voted overwhelmingly in support of creating a well-regulated adult-use cannabis market. Although this process has taken longer than anticipated, I believe it is ending in the right place and will ultimately serve as a national model.”