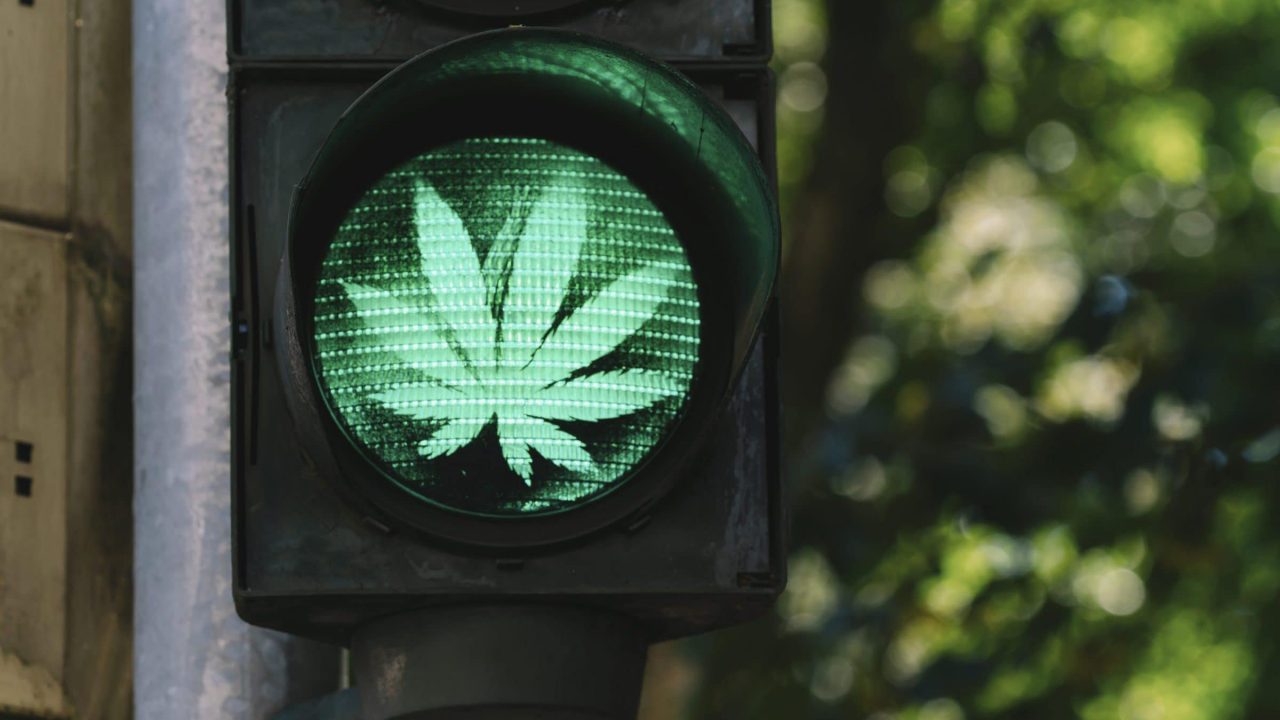 Democratic Gov. Phil Murphy of New Jersey signed legislation on Monday to implement the legalization of marijuana for use by adults and establish a commercial cannabis market in the state. The signing of the three bills by Murphy comes more than three months after voters approved a legalization ballot initiative in the November general election.

“New Jersey’s broken, indefensible marijuana laws — which permanently stained the records of many residents and short-circuited their futures, disproportionately hurt communities of color and failed the meaning of justice at every level, social or otherwise — are no more,” Murphy said in a press conference.

“In their place are laws that will usher in a new industry, based on equity, which will reinvest dollars into communities — laws which promote both public health by promoting safe cannabis products and public safety by allowing law enforcement to focus their resources on serious crimes,” the governor added.

Murphy signed three separate bills on Monday. One, A1897, removes all criminal penalties for possession of up to six ounces of marijuana and up to 170 grams of hashish by adults 21 and older. The measure also decriminalizes the transfer of up to one ounce of marijuana between adults and reduces penalties for the distribution of larger amounts of cannabis.

Another bill, A21/S2, regulates the commercial production and sale of cannabis, allowing adults 21 and over to purchase up to one ounce of marijuana at licensed dispensaries. The bill also enacts a sales tax on cannabis purchases, with 70% of funds raised dedicated to investment in low-income communities.

The third measure signed by Murphy, A5342, enacts a series of written warnings to be issued to people under the age of 21 caught possessing marijuana, rather than the imposition of civil or criminal penalties. Young people with three or more offenses for underage cannabis possession could be sentenced to community service. The bill also includes provisions to prevent law enforcement from searching young people solely based on the smell of marijuana.

The bills finally codify the will of the people as reflected in the November passage of Question 1, a measure to legalize cannabis in general terms that received nearly 70% of the vote. Drafting the details of the legislation were bogged down over issues including social equity, commercial regulation, and Murphy’s insistence that young people face consequences for underage possession of marijuana.

Carly Wolf, the state policies manager for the National Organization for the Reform of Marijuana Laws (NORML), noted in a statement from the cannabis policy reform group that more than 6,000 arrests for marijuana-related violations have been made by local police in New Jersey since voters approved legalization in the November election.

“The enactment of these laws is long overdue,” said Wolf. “Now, going forward, tens of thousands of otherwise law-abiding New Jerseyans will no longer be subject to arrest and a criminal record for their personal use of marijuana, and the commercial market will be regulated in a fair and inclusive manner.”

Notably absent from the legalization measures are provisions that would allow for growing personal amounts of cannabis at home, not even by medical marijuana patients.