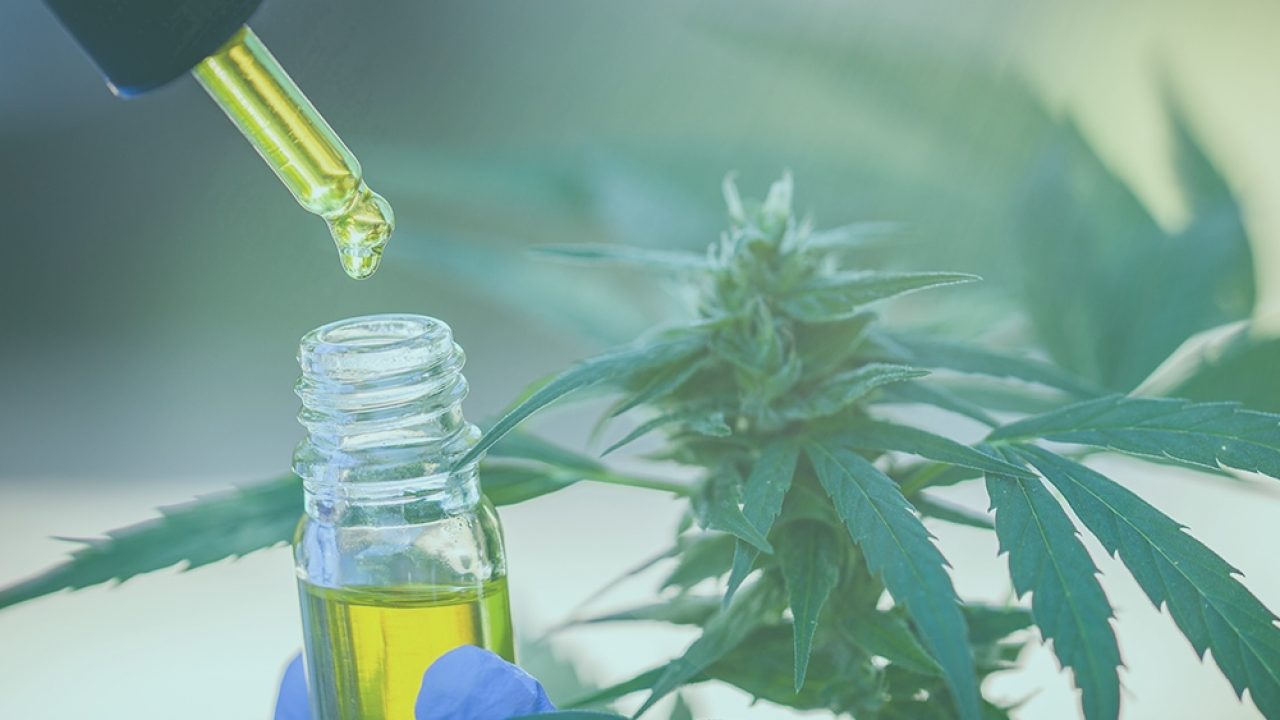 According to the lawsuit outlined by NJ.com, Campbell injured his back on the job in 2016 and became a medical cannabis patient in 2018 for pain related to a bulging disc. The lawsuit contends that Campbell never used cannabis at work or came into work under the influence.

Campbell worked as an operator at the company, mostly loading cargo trains, from 2014 until December 2020 when a manager told him he would have to take a random drug test. Campbell said he would fail due to his medical cannabis use, but the manager said he would have to comply or risk losing his job. Campbell ultimately tested positive for cannabis and was fired.

Campbell further claims that the Kansas-based firm violated New Jersey workplace discrimination laws by not attempting to find reasonable accommodation for his disability and prescribed medical cannabis use, the report says.

The state’s cannabis legalization law also protects employees from termination for using cannabis and does not include exemptions for safety-sensitive jobs but does include exemptions for federal workers and some federal contractors. Rachel Haskell, a partner at the Law Office of Christopher Q. Davis, which is representing Campbell, told NJ.com that there is no precedent in the state “on what is safety-sensitive.”

“We believe that both Jake Honig’s Law and the Law Against Discrimination would provide protections for people who are using medical marijuana in addition to the requirements to engage in the interactive process in providing accommodations.” —Haskell to NJ.com

Under the legalization law enacted in February, New Jersey employers can still conduct drug tests for cannabis, but they must be paired with a Workplace Impairment Recognition Expert report who witnessed impaired behavior, according to NJ.com.

The lawsuit was filed in federal court because Watco is based out-of-state. A company spokesperson declined to comment on the lawsuit.