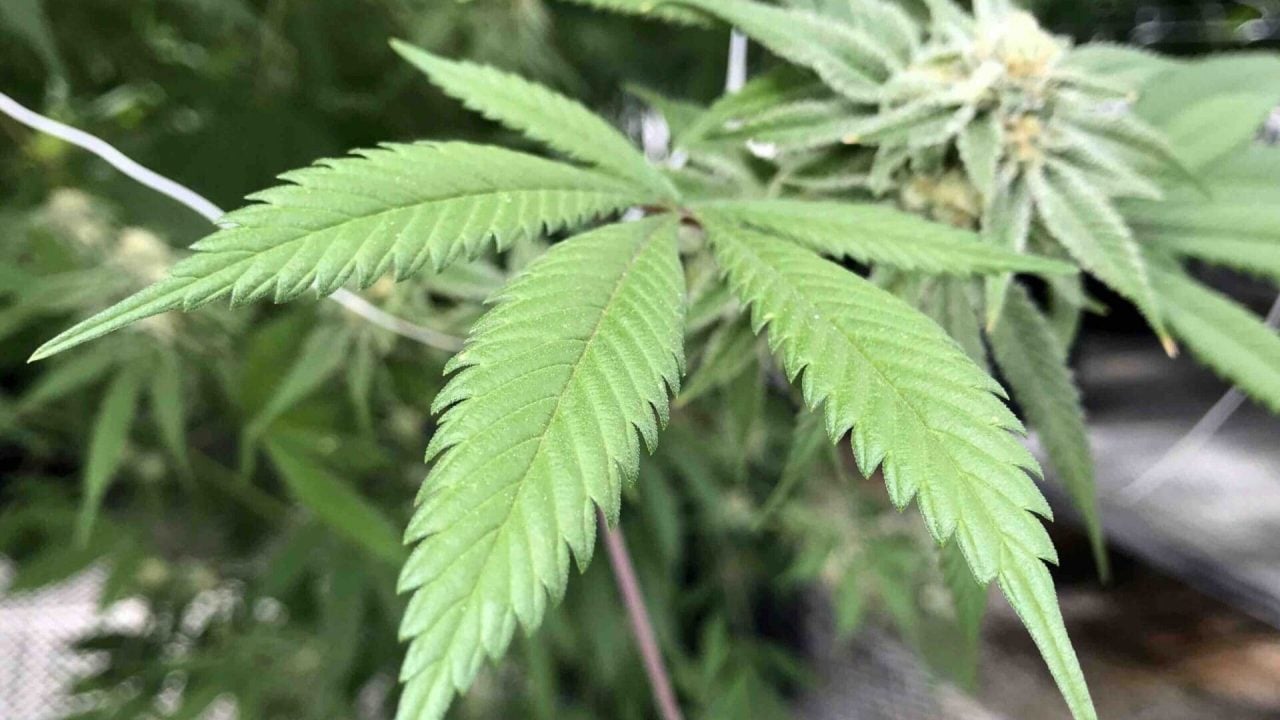 SANTA FE, NM — New Mexico Gov. Michelle Lujan Grisham officially signed legislation to legalize recreational marijuana use and sales in the state, making it the seventh state since last November to do so. With her signature, New Mexico becomes the 18th state to legalize for adult use.

Possession becomes legal on June 29, 2021—but not before then.

The governor, a Democrat, has supported marijuana reform as a way to create jobs and shore up state revenue.

The new law become effective on June 29, 2021. On that date, people age 21 and over will be allowed to buy and possess up to 2 ounces (28 grams) of marijuana outside their homes.

Home growers will be allowed to grow up to six plants per person, or 12 per household. The scent of marijuana will no longer be grounds for police seizures.

The governor’s signature today launches an administrative process that will culminate in the launch of commercial sales for adults no later than April 1, 2022. The issuance of licenses to conduct commercial cannabis activity will begin no later than Jan. 1, 2022.

“The legalization of adult-use cannabis paves the way for the creation of a new economic driver in our state with the promise of creating thousands of good paying jobs for years to come,” said Gov. Lujan Grisham. “We are going to increase consumer safety by creating a bona fide industry. We’re going to start righting past wrongs of this country’s failed war on drugs. And we’re going to break new ground in an industry that may well transform New Mexico’s economic future for the better.”

The sales of adult-use recreational cannabis could amount to $318 million in the first year, creating over several years what could be more than 11,000 new jobs, according Dr. Kelly O’Donnell, independent economist and public finance expert. Preliminary estimates are that the excise tax will raise at least $20 million for the general fund in the first full fiscal year, with significant growth in subsequent years. Local governments will also benefit from the added revenue.

New Mexico voters ousted ardent opponents of legalization from the state Senate in the 2020 Democratic primary, opening the way for legalization of adult-use cannabis.

Scouting for leases near the Texas border

Local governments can’t prohibit marijuana businesses from setting up shop. They can have a say through zoning about the location and hours of operation.

Medical marijuana dispensaries already are staking out territory in small towns near the border with Texas — a major potential market for marijuana tourism. It remains illegal to transport marijuana across state lines.

Challenges await state regulators as they prepare to issue a variety of marijuana business licenses by the start of 2022 to enterprises such as quality testing labs, industrial operations that grow, refine, package and sell cannabis products and craft marijuana “microbusiness” that grow only up to 200 plants.

Rules also are due by the start of 2022 on product safety, minimum qualifications for a marijuana business license and standards for vetting and training “cannabis servers” — who must hold a state permit and be 21 or older.

The governor called a special legislative session to tackle the issue in late March after earlier legalization efforts faltered.

Legislators rallied behind a legalization framework from state Rep. Javier Martínez of Albuquerque that provides automated procedures for expunging past cannabis convictions.

“Today, New Mexico seized a once-in-a-lifetime opportunity to establish a multi-million industry with a framework that’s right for our state and will benefit New Mexicans for generations to come,” said Martínez. “Not only are we launching a burgeoning industry that will strengthen our economy, create jobs and generate tax dollars, but we are doing so in an equitable way that will curb the illicit market and undo some damage of the failed war on drugs.”

The bill gives the governor a strong hand in oversight of recreational marijuana through her appointed superintendent of the Regulation and Licensing Department.

Regulators can put a cap on marijuana cultivation quantities and impose a per-plant state fee of up to $50 a year.

Some of the state’s medical marijuana producers lobbied for market controls amid concerns that marijuana prices might plummet with the legalization of recreational marijuana, undermining investments and employment.