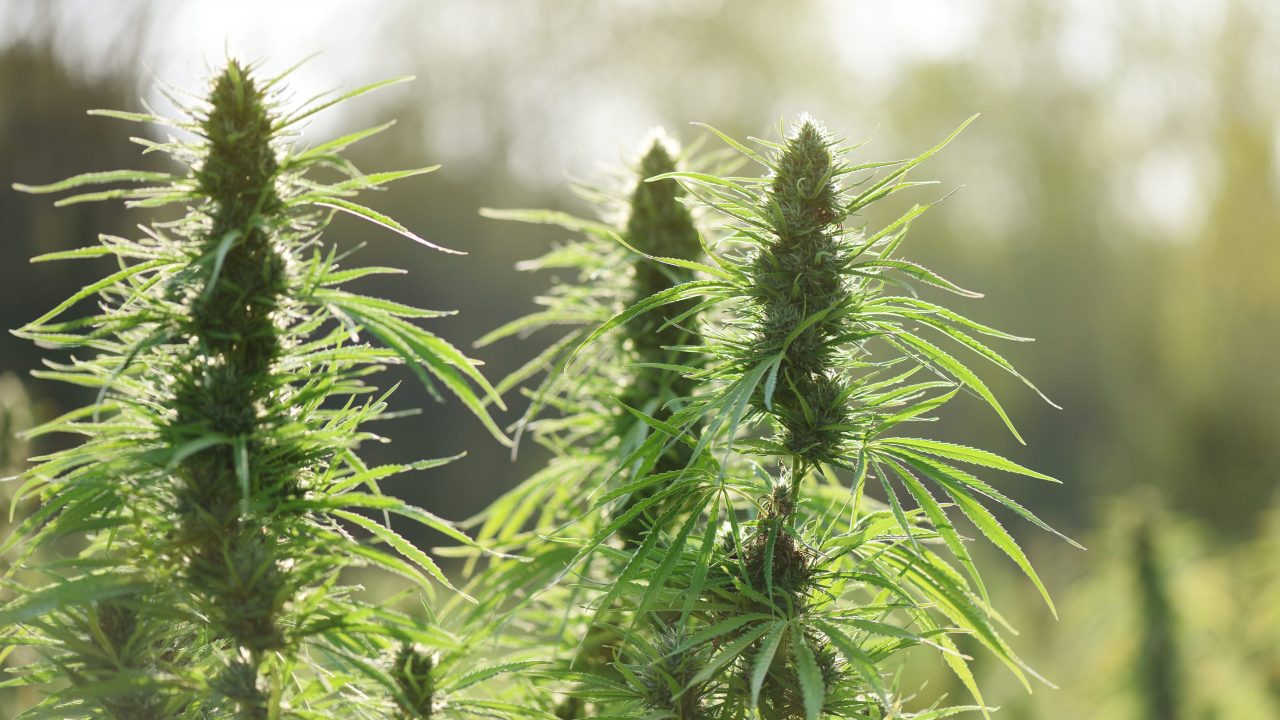 The New Mexico House of Representatives voted to approve a bill on Friday that would legalize recreational marijuana for adults. The measure, House Bill 12, was passed by a vote of 39 to 31 and now heads to the New Mexico Senate for consideration.

Under the bill, commercial production and sales of cannabis would be legalized, regulated, and taxed. Adults 21 and older would be permitted to purchase up to two ounces of marijuana at a time and cultivate up to six mature cannabis plants. Amounts in excess of two ounces would have to be stored securely at the owner’s residence.

The measure would also make those with past convictions for minor cannabis offenses eligible to have their records expunged. Those currently incarcerated for such offenses would be eligible for release.

House Bill 12 would impose an excise tax of 8% on cannabis retail sales. Local jurisdictions would also be permitted to assess city or county taxes of up to 4%. Estimates project the measure could raise as much as $44 million for the state and up to $24 million for local governments each year by 2024. Total taxes on cannabis would be capped at 20%.

During Friday’s three-hour debate on the measure, Republican members of the House offered an amendment to House Bill 12 that would have allowed local governments to prohibit recreational marijuana sales in their jurisdictions. Republican Rep. Randal Crowder supported the change, saying “I don’t think the state of New Mexico is in the habit of forcing communities to do things against their will.”

The proposed amendment was rejected by the Democratic majority, however, who argued that the change would create a confusing patchwork of legalization and prohibition. Martinez said that House Bill 12 reflects lessons learned from the more than a dozen other states that have already legalized recreational marijuana.

“This bill has been vetted,” Martinez said. “This is a big deal, and it should be.”

There are currently five competing measures to legalize recreational marijuana navigating the New Mexico legislature. House Bill 12 has the favor of cannabis advocates, according to a statement from the National Organization for the Reform of Marijuana Laws (NORML), because of its provisions advancing social equity and community reinvestment.

Cannabis reform is also supported by Democratic Gov. Michelle Lujan Grisham, who said last week that she is encouraged by the action in the state legislature.

“I’m optimistic. Again there’s a lot of stuff going on, and I’ve seen cannabis fail because it’s complicated,” Grisham said. “But I’m seeing the right movement in both the House and the Senate in these debates, and I’m confident they’re going to meet our expectations about safety, etc. plant count, and get me something upstairs that I can sign. I’m feeling pretty good about it.”

If House Bill 12 is passed by the Senate and signed by Grisham, legal recreational adult-use cannabis sales could begin at existing medical marijuana retailers as soon as January 1. Applications from other prospective licensees would be accepted beginning July 1, 2021.