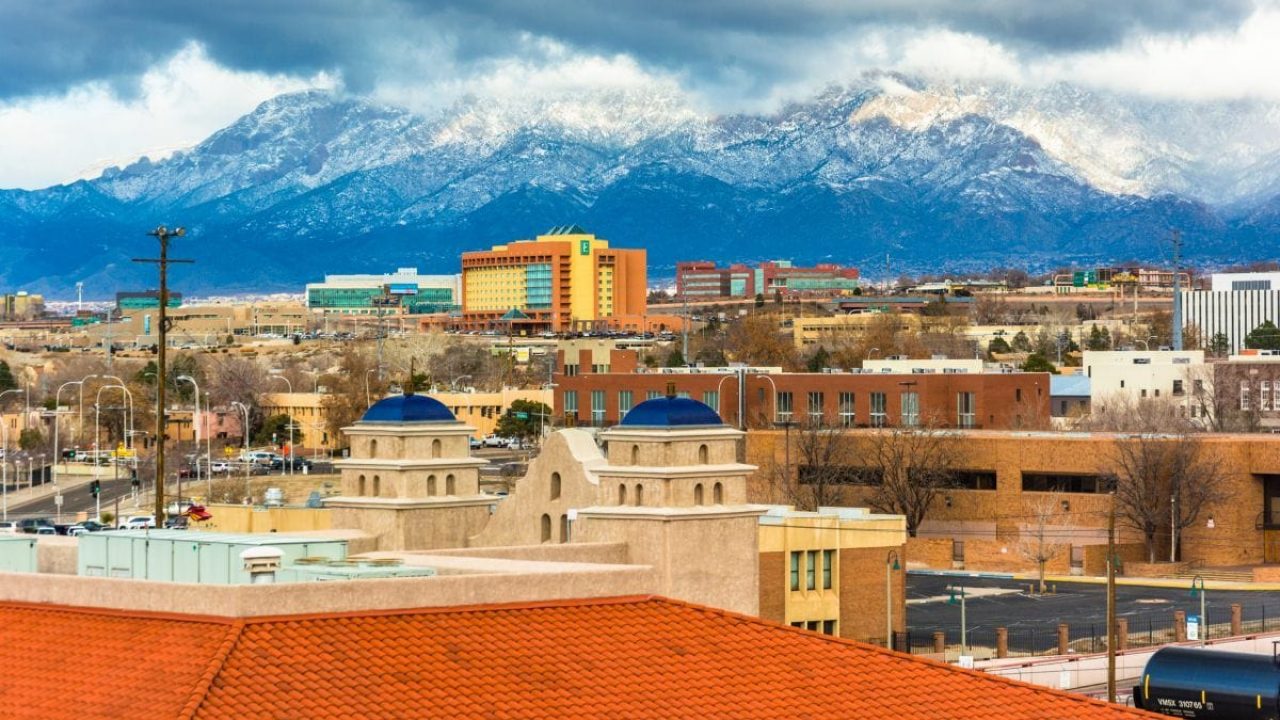 New Mexico’s leading medical cannabis company is trying to compel a court to force state regulators to increase the marijuana plant-count limit, claiming the restriction has resulted in a crisis of insufficient supply and high prices in the rapidly growing market.

The lawsuit was brought by Ultra Health, which has ongoing litigation with the New Mexico Department of Health over the issue.

The latest filing, according to Law360.com, is that the state is violating a 2019 court order to ensure the plant-count limit is adequate and reasonable.

The argument also comes as New Mexico’s Legislature is seen as increasingly likely to legalize adult-use marijuana after neighboring Arizona did so by a ballot initiative in November.

State regulators did boost the plant-count limit from 450 plants per cultivator to 1,750 in 2019, but Ultra Health argues that the amount per patient has been mostly offset by the growth of the MMJ program.

The state had 34 vertical medical marijuana operators as of late 2020, and the plant-count limit is roughly equivalent to 0.5 plants per patient, sufficient for only 75,000 patients, Ultra Health says.

Ultra Health CEO Duke Rodriguez noted to Marijuana Business Daily in December that neighboring Arizona and Oklahoma don’t have plant limits and Colorado’s is equivalent to roughly nine plants per patient cardholder. Ultra Health also claims the plant count has been intentionally kept low to control the company’s expansion in the state.

Not everyone agrees plant-count limits are an issue.

William Ford, founder and chair of R. Greenleaf Organics, which has eight MMJ dispensaries in New Mexico, told MJBizDaily in December that current operators would have “no problems meeting the needs of the market” if they were using the latest technology.